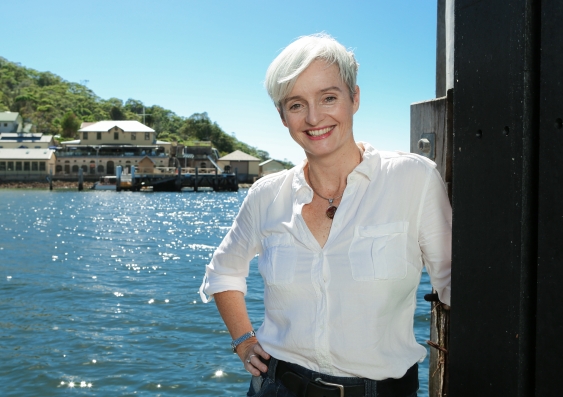 In a National Press Club Address delivered on 14 February 2018 as part of Science Meets Parliament, the President of Science & Technology Australia, Professor Emma Johnston, called for the celebration of an Australian cultural identity that had science and technology at its core.

The key findings of the Poll include:

Professor Johnston said that Australians love science and technology and recognise it as the solutions sector, but there is more that can be done to support its success in Australia and to promote a thriving science, technology, engineering and mathematics (STEM) sector.

“There is a lack of strategic leadership for science, and public investment is falling,” Professor Johnston said, “these are massive obstacles to research and development in this country.

“Science and technology skills are increasingly important and Australia’s falling enrolments and average results in STEM subjects are leaving us unprepared as a nation.”

She said that as the national representative for STEM professionals – or solution makers – she was offering a solution to the challenges facing Australian society.

“If Australia is to survive this accelerating pace of change and remain a strong, independent and connected country; we need to sit in the driver’s seat -and that is a STEM seat,” she said.

“We need a long-term, whole-of-government plan to invest publicly in the fundamental research that fuels innovation. Let’s invest in the most renewable resource – the creation of knowledge – to build a healthy community, thriving economy, and skilled future workforce.”

Read a full transcript of the speech here.