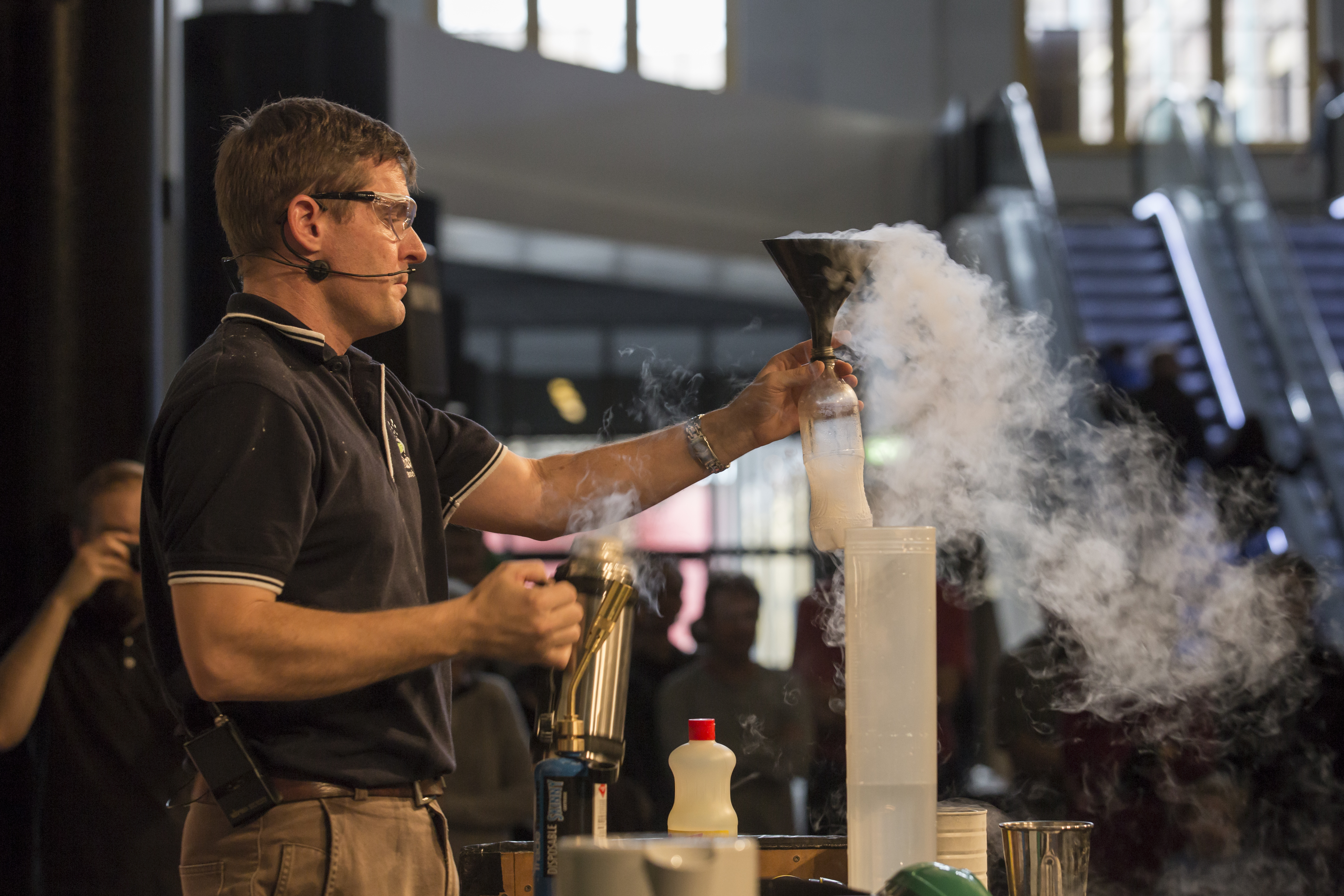 The NSW Science Grants Program supports high-profile community events delivered during National Science Week (11-19 August 2018) and at other times of the year. Applications are now invited from organisations wishing to present large public events as part of Sydney Science Festival. Up to $20,000 is available. We also welcome applications from NSW Regional Science Hubs for support of up to $10,000 towards public events.

The program has recently expanded to include a small number of grants of up to $20,000 made to large scale presenters participating in Sydney Science Festival.

Sponsorship of up to $10,000 is also available to support events that have the potential to expose large numbers of people to science experiences.

Applications will be assessed by a selection committee according to guidelines set out at the beginning of each application form.

Four types of funding is now on offer.

Expressions of interest are invited from large scale presenters to apply for up to $20,000 towards events presented as part of Sydney Science Festival (9-19 August 2018) that have the potential to attract at least 3,000 people.

Expressions of interest are invited from NSW-based organisations requesting support of up to $10,000 for National Science Week events delivered in partnership with Science Hubs in Sydney and in regional communities.

Expressions of interest are invited from NSW-based organisations requesting support of up to $10,000 for events delivered by Science Hubs in Sydney and in regional communities outside of the Science Week period. You must be part of a Science Hub or willing to establish a new Science Hubto qualify for this funding stream.

Expressions of interest are invited from NSW-based organisations for sponsorship of up to $10,000 for one-off events delivered by high-profile presenters that have the potential to attract large audiences. Sponsorship applications will be assessed on a case by case basis.