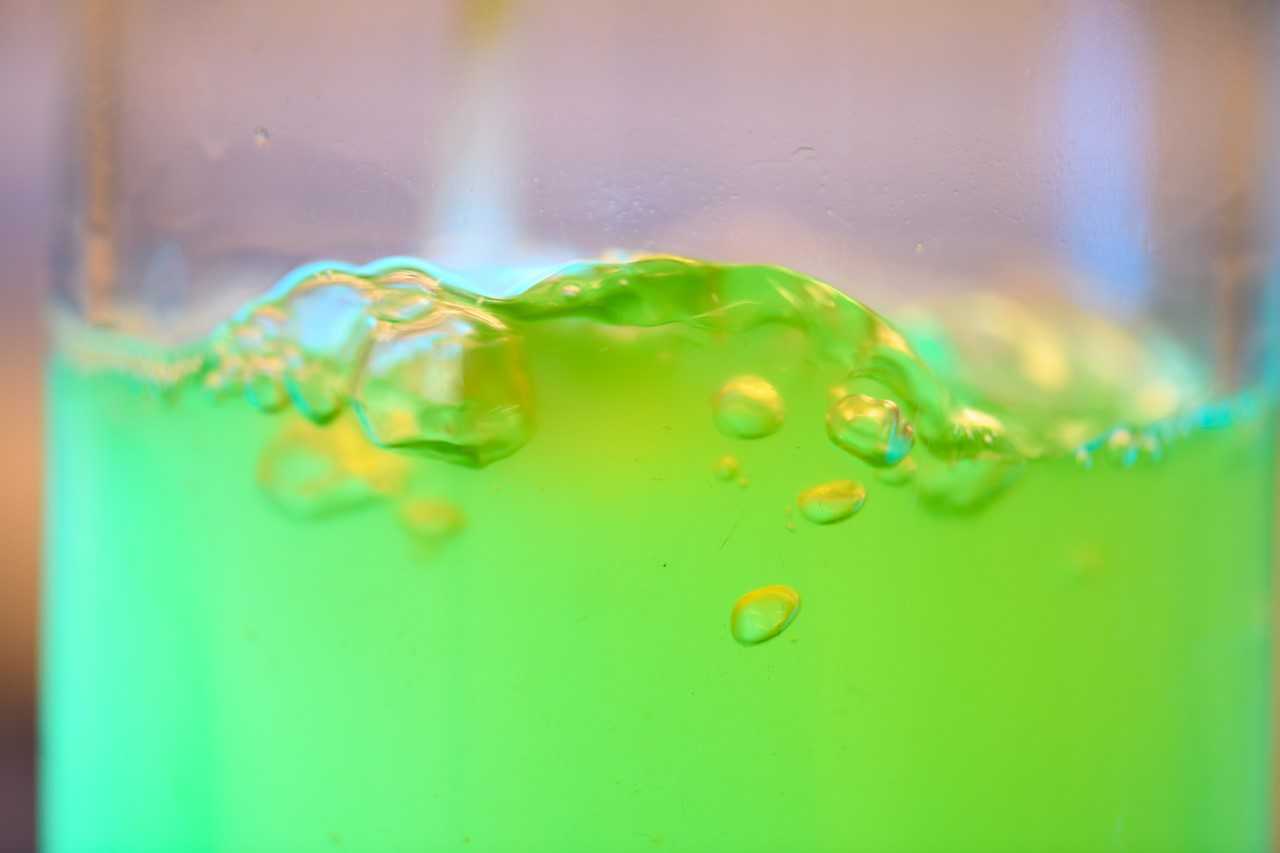 Now in its tenth year, Vivid Ideas presents all kinds of events covering the future of science, social change, digital marketing, augmented reality, virtual reality and artificial intelligence. This year’s line up runs from 25 May to 16 June and includes four of the biggest names in film, science, tech and gamification.

Game Changer, filmmaker, marine explorer and leading advocate for the protection of our oceans, James Cameron takes the stage on Sunday 27 May in conversation with Adam Spencer on at City Recital Hall.

Big thinking artist, creative director and visual strategist, Dan Goods – Visual Strategist from NASA’s jet Propulsion Laboratory – will share what he is dreaming up for his next projects, where collaborations are evolving and how you can be involved. See him at City Recital Hall at 3pm Sunday 3 June.

Following Dan on Sunday 3 at 5pm is Director of Game Research and Development at the Institute of the Future, Jane McGonigal on how games have the power to transform the way we live our real world lives. Jane is joined by Kriti Sharma — a leading global voice on artificial intelligence recently named in Forbes 30 Under 30 for advancements in AI and the Recode 100 list of key influencers in technology in 2017. Together they’ll explore the latest developments in AI, VR and gaming and ask what sort of society are we creating with technology and who benefits?

Expand your own horizons with the New Horizons series, with some of the sharpest minds in big data and megatrends, future fashion, technology, blockchain and biotech.

Explore the link between science, Indigenous knowledge and art at the Powerhouse Museum on 7 June with 60,000 Years of Tradition Meet the Microscopic World – Making Connections for STEM Ed. Discover why it’s important for more Indigenous Australians to engage with science and how Western scientists can incorporate Indigenous perspectives.

With 23 big days and nights to explore, gather your friends and colleagues, join the debate, learn new skills and cultivate fresh thinking about science and technology at Vivid Ideas 2018.