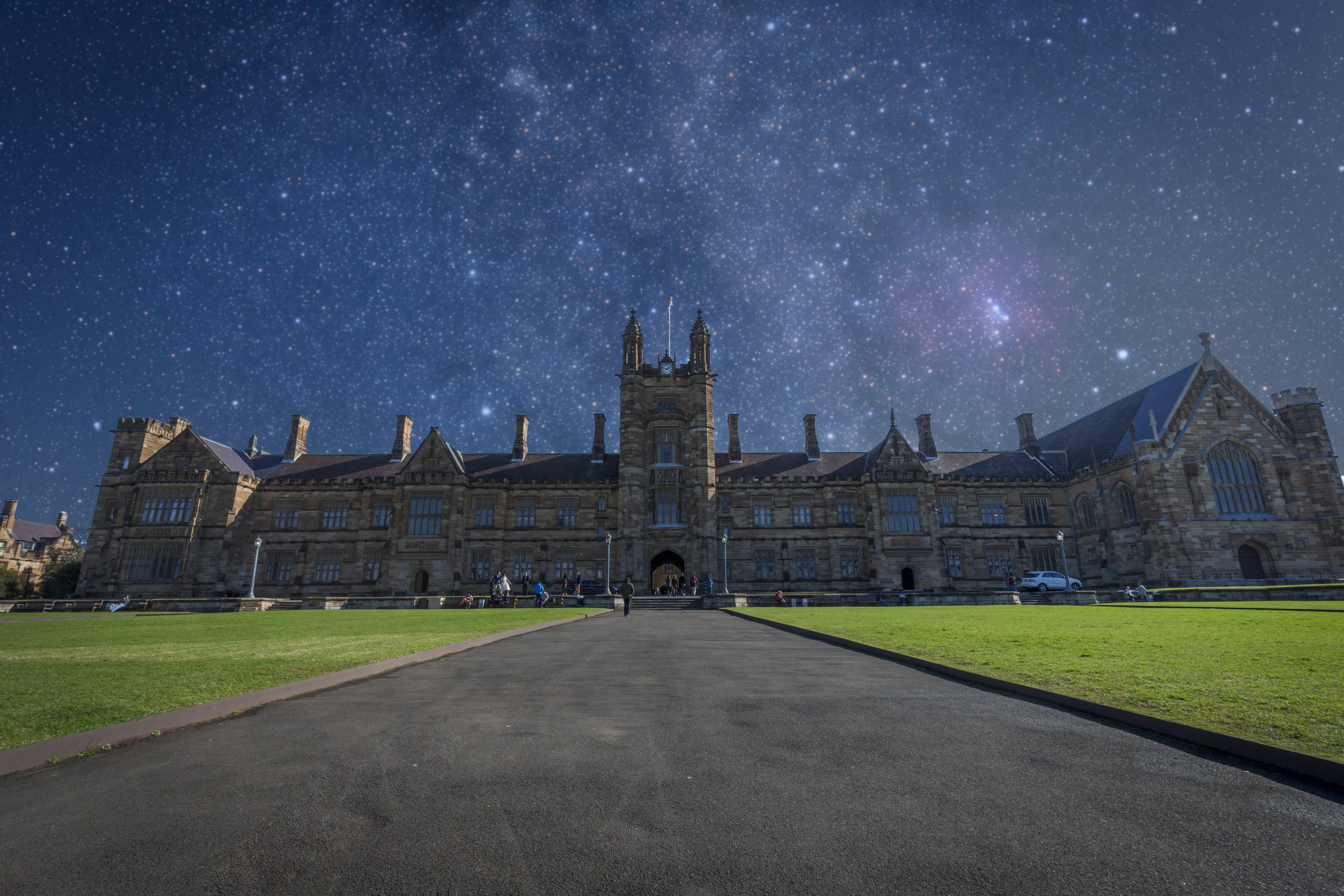 The University of Sydney invites you to a Star Party where you can help to break a Guinness World Record on Wednesday 23 May 2018 as part of the ABC’s Stargazing Live initiative with Brian Cox and Julia Zemiro.

Bring your family and friends for an illuminating night from 6.00 pm and engage with the University’s  up and coming astrophysicists as you observe the night sky and get your hands on a variety of physics and astronomy activities.

View Stargazing Live on a large screen as you rug up and enjoy dinner with a selection of food trucks on the University’s Quadrangle Lawns.

From 8:00pm, pick up your binoculars and telescopes (or purchase one on-site) and join people around Australia to attempt to break the Guinness World Record for “Most people stargazing – multiple venues”.

Join thousands of other astronomy enthusiasts and share excitement for the universe  as we celebrate the night sky and count you in as a Guinness World Record holder!

When: 6.00 pm Wednesday 23 May 2018
Where: Quadrangle Lawns, The University of Sydney
Cost: Free with registration

The series, produced by BBC Studios, will immerse the audience in a celebration of the night sky, with a focus on features that are best experienced from Australian soil. Across Australia, thousands of people will join the event at Star Parties to break the Guinness World Record for “Most people stargazing – multiple venues”. Find out more about Stargazing Live.

Register to attend The University of Sydney Star Party here