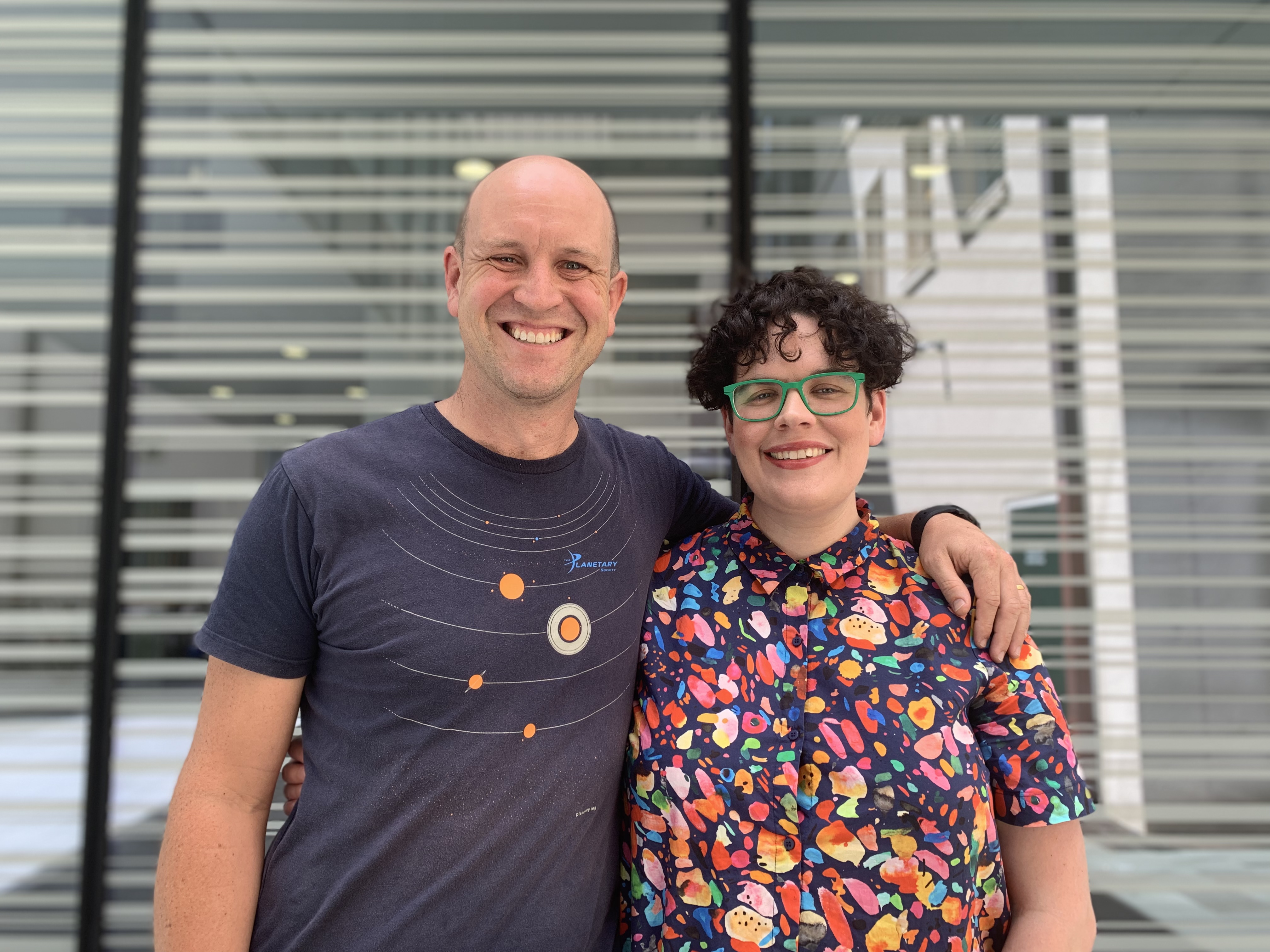 What’s music got to do with the periodic table of the elements? To mark the International Year of the Periodic Table, City Recital Hall and Inspiring Australia invite you to join chemist Dr Alice Motion and Science Communicator Tom Gordon for Periodic Scales And The Elements Of Music, an interactive exploration of the role music played in shaping the periodic table on Thursday 4 April from 12.30 pm.

“It may surprise you, but chemistry is intrinsically linked to music,” says Alice who will explain the ‘sounds’ and the symphonies of chemical reactions and scientific experiments.

“We’ll explore the fundamental notes of chemistry – the elements of the periodic table. And celebrate the 150th anniversary of the discovery of periodicity.”

“Both Alice and I love science and music, and we’re looking forward to uniting these interests though demonstrations and sounds,” says Tom.

“Elements are instrumental to our everyday lives. We’ll show you how music played a role in the development of the periodic table, and how each element and every chemical reaction contributes to the sounds of our Universe.”

About the UN International Year of the Periodic Table

Dr Alice Motion is a chemistry lecturer, researcher and science communicator at the University of Sydney. Passionate about connecting people with science and researching ways to forge new and stronger connections, Alice has hosted a weekly science segment ‘Up and Atom’ on FBi Radio since 2015, is the co-host of the ABC Science Podcast Dear Science and was a winner of the inaugural ABC and UNSW Top 5 Under 40 Award.

Tom Gordon is the Senior Science Communicator for the School of Physics and History and Philosophy of Science at the University of Sydney. He runs a unique and successful Physics outreach program for high school students to help with their studies and also conducts research on Physics education and scientific inquiry. He studied astrophysics and science communication at ANU.