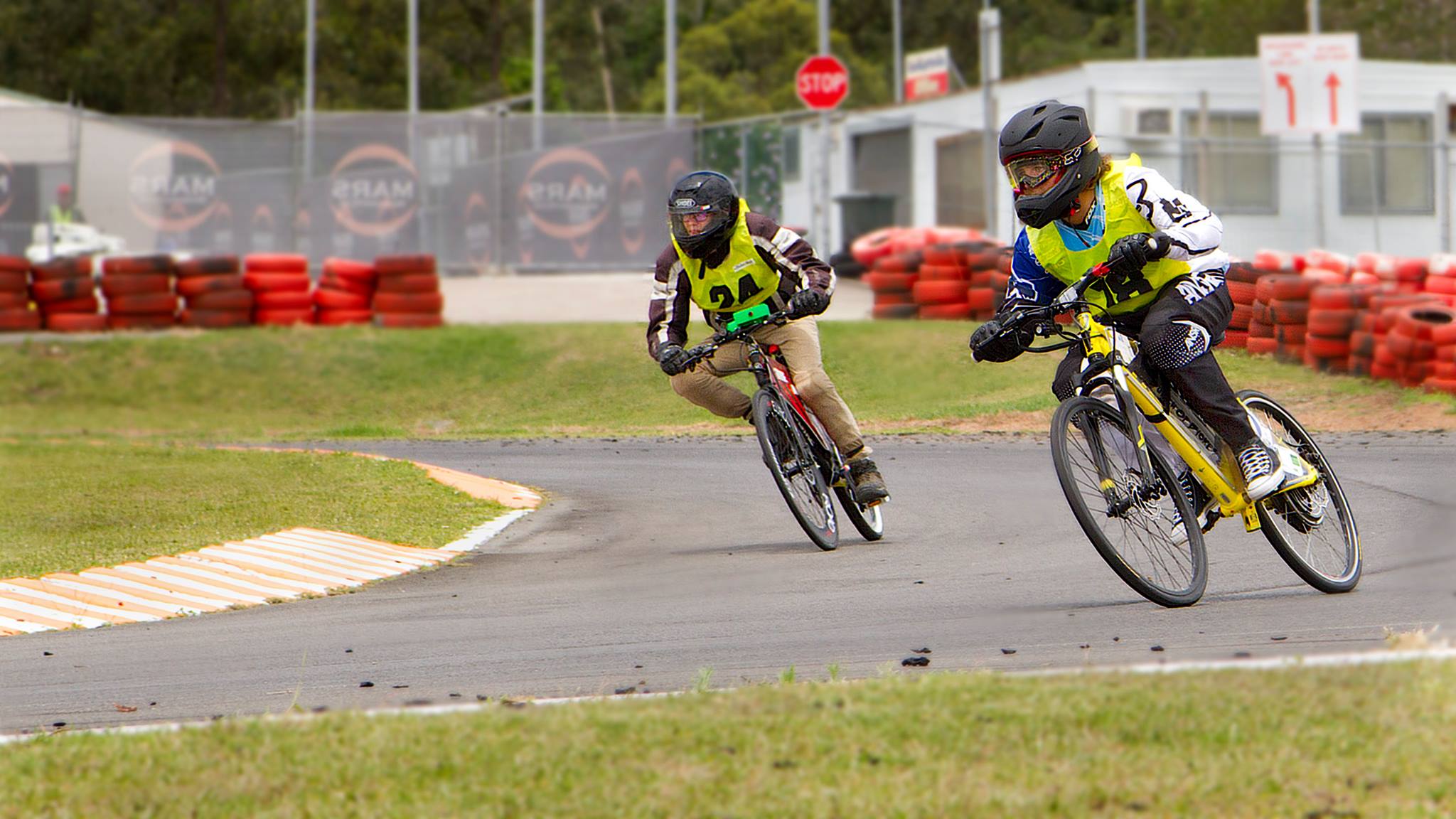 After nine years, Professor Tim Roberts of the University of Newcastle is looking for a committed facilitator to take over the hugely successful Hunter Valley Electric Vehicle Festival (EV Fest). Several thousand secondary and primary students have participated in this STEAM engagement program in which participants build and race electric vehicles, with many now in enrolled in tertiary Engineering and Science courses.

“This year more than 450 students from NSW Primary and High Schools competed in this hands-on STEAM learning experience that teaches engineering and science concepts in a collaborative and fun way,” said Tim, who has been the Director of the University of Newcastle’s Tom Farrell Institute for the Environment since 2010.

The Hunter EV Fest is just one of many long-term, collaborative partnerships Tim has established with industry, business, government and the community to promote environmental  sustainability in the Hunter region.

Tim hopes that a committed partner will be able to keep the successful EV Fest initiative going strong in 2020 and beyond.

“This year, the EV Fest experienced a 40% increase in participants from the previous year, with more than $6,000 offered in prize money,” Tim said.

“It may be bedlam in the morning of Fest day getting registration, scrutineering and judging done for over 100 machines. But after that, it’s generally clear sailing!”

“This year, the sun was shining, the wind was very soft and the gods were in our corner for the Mini EV solar car race,” said Tim.

After nine successful years, the EV Fest is an established local STEAM competition with a loyal following and strong profile in the Hunter region. Tim is interested in connecting with potential partners who would like to take on this successful program and keep it going to advance STEAM capability amongst primary and secondary students.

“This is my final run of the Hunter Valley Electric vehicle Festival after having started it in 2010.  Over the past nine years, some several thousand secondary and primary students have participated in this wonderful STEAM event,” said Tim.

“The unstinting support of so many volunteers is what makes it a pleasure to run the EV Fest. For example, to have Rotary Charlestown coming along every year to make those wonderful sausage sandwiches and to give a $200 prize always adds icing to the cake.”

“I am so grateful particularly to my colleagues Latha and Alec and Gary, for not only their great efforts on the day, but for their months of effort put in each year behind the scenes to make the EV Fest work.”

Tim anticpates that the next decade will be the decade of electric transport. Against this backdrop, he looks forward to passing on the baton for running the EV Fest and Mini EV into 2020 and beyond.