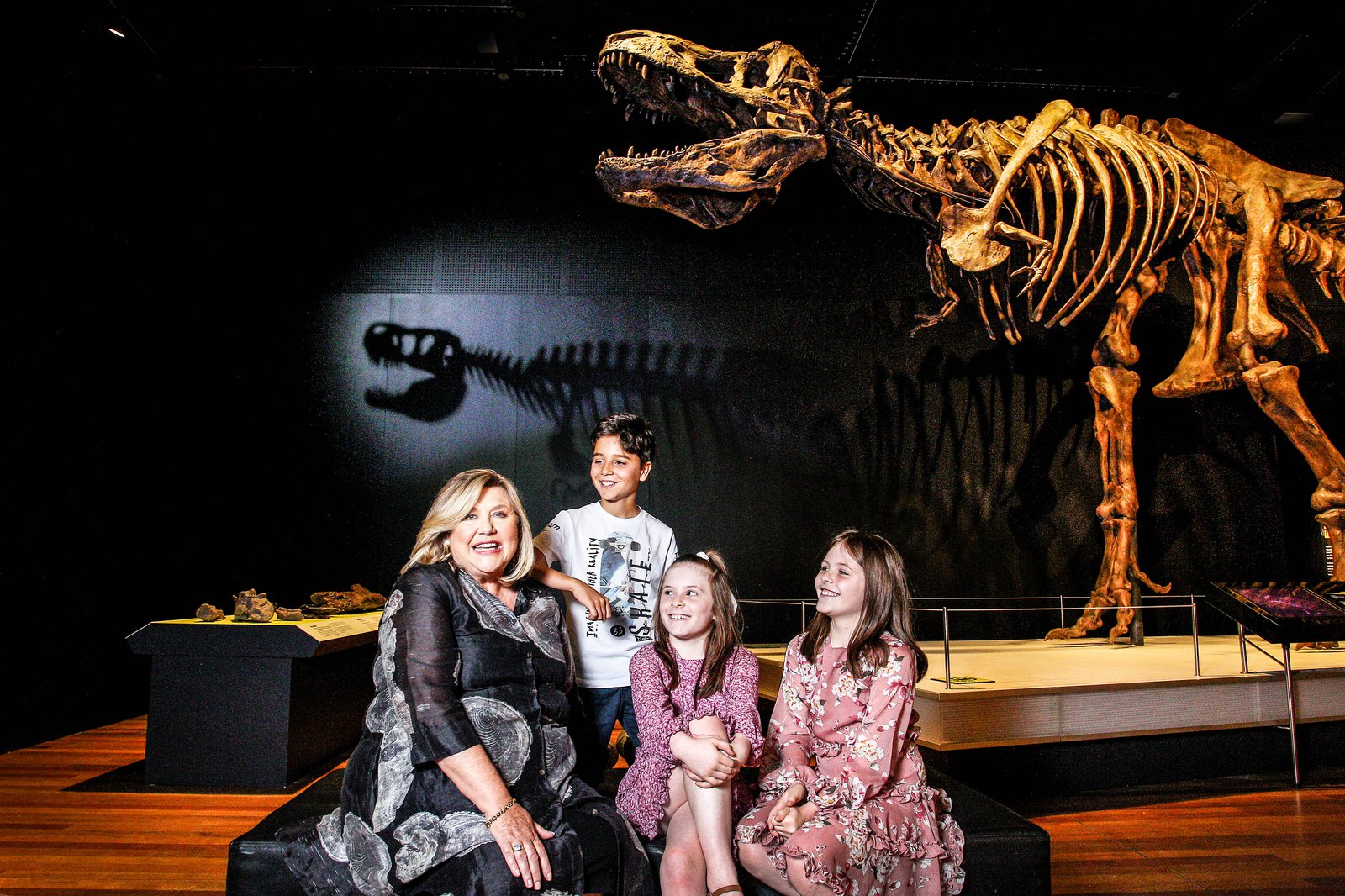 The Australian Museum, closed for the past 15 months for a $57.5 million transformation, was officially reopened last week by the NSW Premier, Gladys Berejiklian and Minister for the Arts Don Harwin, in a ceremony held in the Museum’s new Hintze Hall, named for its donor.

The major renovation of Australia’s first museum has redeveloped its public and exhibition spaces, unlocking more than 3,000sqm of new public space, repurposed from back-of-house areas. The expansion allows the Museum to host one major international travelling exhibition or two smaller exhibitions at the same time.

Other public spaces have also been reimagined, including the creation of a new Museum Shop, a second café, a new Members Lounge, new education rooms, cloaking and new amenities.

Known as Project Discover, the transformation was made possible by the NSW Government contributing $50.5 million and philanthropic support from private donors contributing more than $7 million.

Australian Museum’s Director and CEO, Kim McKay AO, who led the vision for Project Discover, said the AM plays an important role in the community.

“Museums are much more than collections on display – they are centres of discovery, learning and storytelling and places of social interaction,” Ms McKay said.

“The Australian Museum has entered a new age – both physically and in its focus. Our new key focus areas of climate change, First Nations knowledge and scientific leadership through the Australian Museum Research Institute reflect the role of the Museum in today’s world.

“This is an important step towards the Australian Museum’s future, and we look forward to continuing to expand and evolve the Museum. Over the next three years, the Museum will continue to open new galleries, including a new interactive education space and new Mineral, Pacific and Egyptian Galleries.

“I’m very proud of the team who have made this transformation possible. The Museum will truly come to life again this weekend when the public return and the sound of children being surprised and delighted fills these halls.”

The Museum will offer free general admission for visitors to enjoy the newly revamped public spaces. There are two major exhibitions on show for its reopening – a special, ticketed exhibition, Tyrannosaurs – Meet the Family and Australian Geographic Nature Photographer of the Year which is free.

Feature image by Lisa Maree Williams shows Director and CEO of Australian Museum Kim McKay sitting beneath the T.rex fossil with young visitors Victor, Evie and Demspey during the official reopening of the Australian Museum on 26 November 2020.