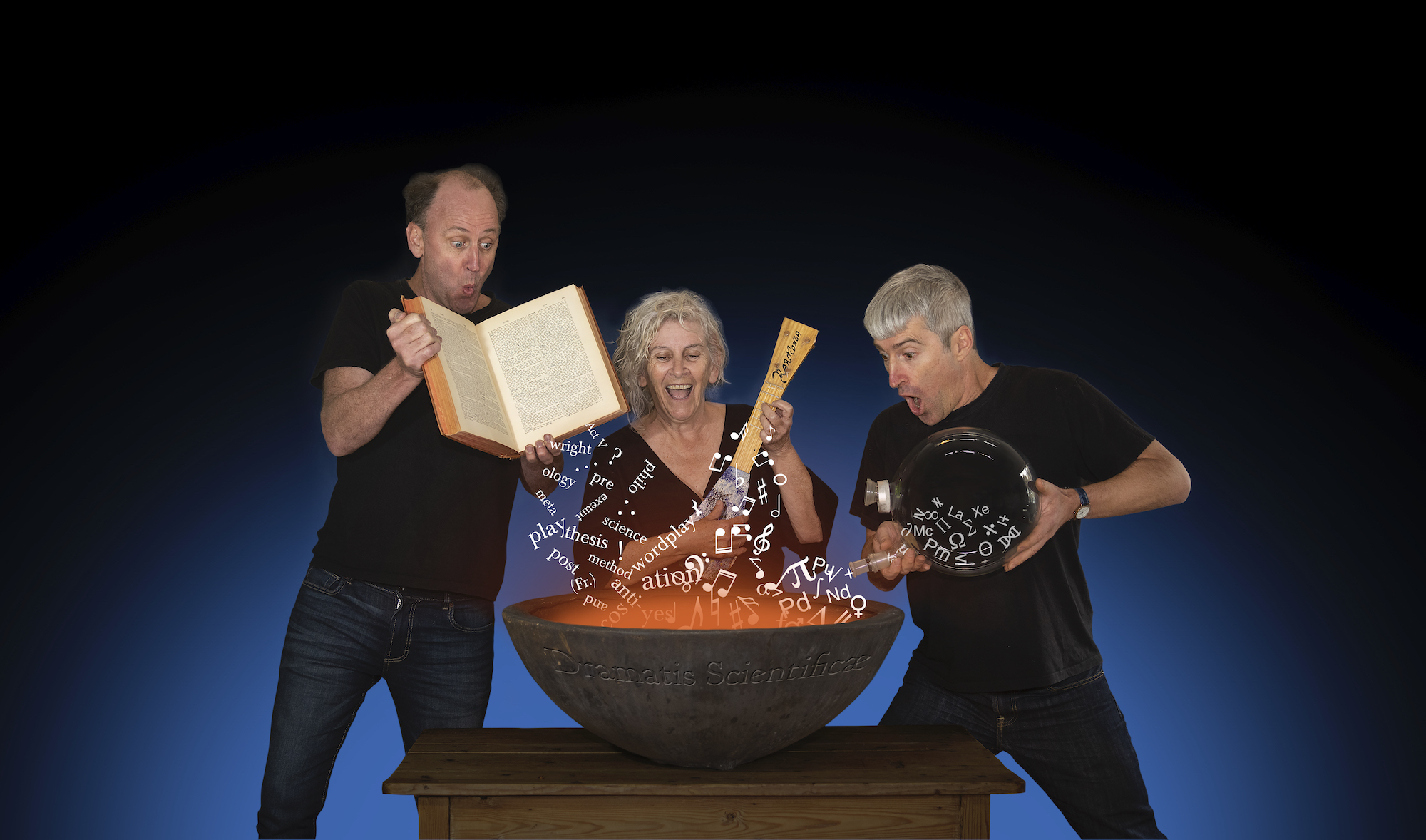 Sydney scientists have a couple of left-field opportunities to get creative in the coming months, with a Physics in the Pub event on August 20 as part of National Science Week, and the Stir-Fried Science show in the Sydney Fringe in early September.

Both events seek scientists who’d like to be a little creative in their communication, and break out of the traditional powerpoint talk mode.

Physics in the Pub

Physics in the Pub is a yearly event run by science communicator Dr Phil Dooley and sponsored by the Australian Institute of Physics NSW Branch. Since 2015 local physicists have run pub quizzes, sung songs, done standup comedy and even one interpretive dance (a conga line illustration of light rays).

Science in the Pub has now run in five states and covered many other disciplines besides physics: Half a dozen presenters speak, each slot is eight minutes long and the audience is friendly and well warmed up!

Stir-Fried Science, by Dramatis Scientificae, is a dozen or so comedy sketches and songs covering everything from exotic plants to gravitational waves, and featuring 2 guest scientist spots each night.

It premiered in Canberra in April 2021, with an ecologist, a microbiologist and an algae-ist. The show is now coming to Sydney Fringe and will run from Tuesday 31 August – Saturday 4 September at 6.15 PM at the Segar Ballroom in the Tatts Club in the city centre.

The DramSci team of Dr Phil Dooley, Michele Conyngham and Patrick Trumper provide two four-minute slots each night for scientists to showcase their science – and are now seeking “fun/amazing/awe-inspiring/quirky science to share.

The team say there is no need to be funny, but there may be some lighthearted interaction with the cast – Q&A for example – or you can co write a sketch if you want!

Scientists are invited to do 2 – 5 shows. There’ll be a meeting soonish to discuss, and a rehearsal or two closer to the date.