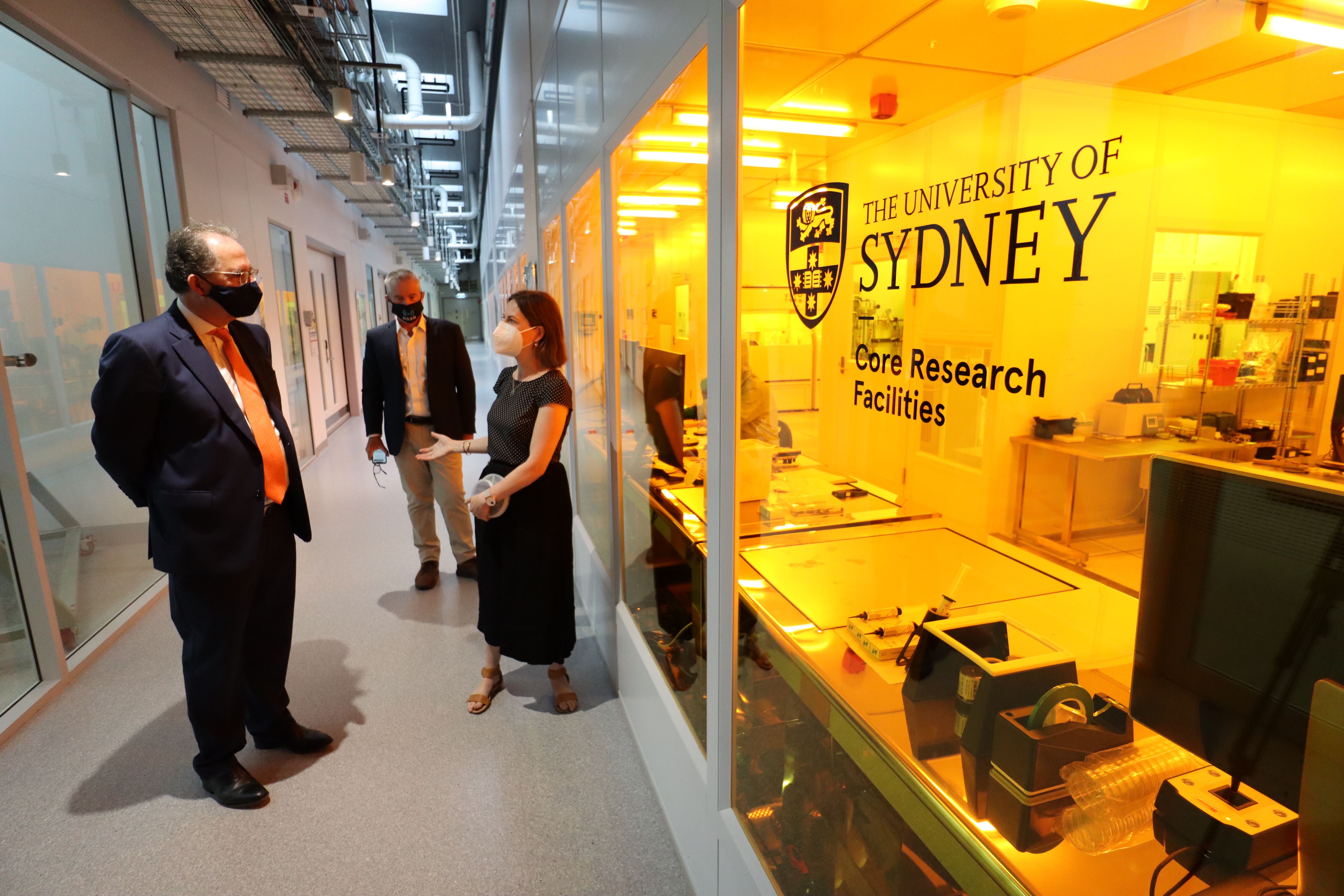 In December 2021, a new Minister for Science, Innovation and Technology was appointed to head up the NSW Government’s recently created science, innovation and technology portfolio. The Hon Minister Alister Henskens MP responded to an invitation from Inspiring Australia NSW to introduce himself to the NSW STEM and innovation community.

Hi, I’m Alister Henskens. I was recently appointed the NSW Minister for Science, Innovation and Technology. I feel incredibly privileged to have been entrusted with this newly created portfolio, especially at a time when NSW is turning to science to address our challenges like never before.

The NSW Government is committed to supporting our best scientists to help us tackle some of our most complex problems and improve our society as a whole.
Just one year ago, we launched the Accelerating R&D in NSW Action Plan to ensure that the work of our best scientific minds was supported and translated into outcomes which directly benefit the people, the environment and the economy of our state.

It’s one thing to support such important work, but it’s another again to explain effectively to the people of NSW the many ways in which the often complex work of scientists directly impacts their daily lives.

I look forward to working with Inspiring Australia NSW and its network of stakeholders to communicate this incredible work to the community. I’m particularly interested in helping inspire our younger generations to consider a career in science.

“I’d like to thank you for the passion you bring to communicating the astonishing impact of science to the people of NSW. I look forward to attending some your events this year and getting the opportunity to meet some of you in person.”

The NSW Government’s new science, innovation and technology portfolio is responsible for initiatives overseen by the Office of the NSW Chief Scientist & Engineer including investment in research and development and other measures to boost economic prosperity through research commercialisation.