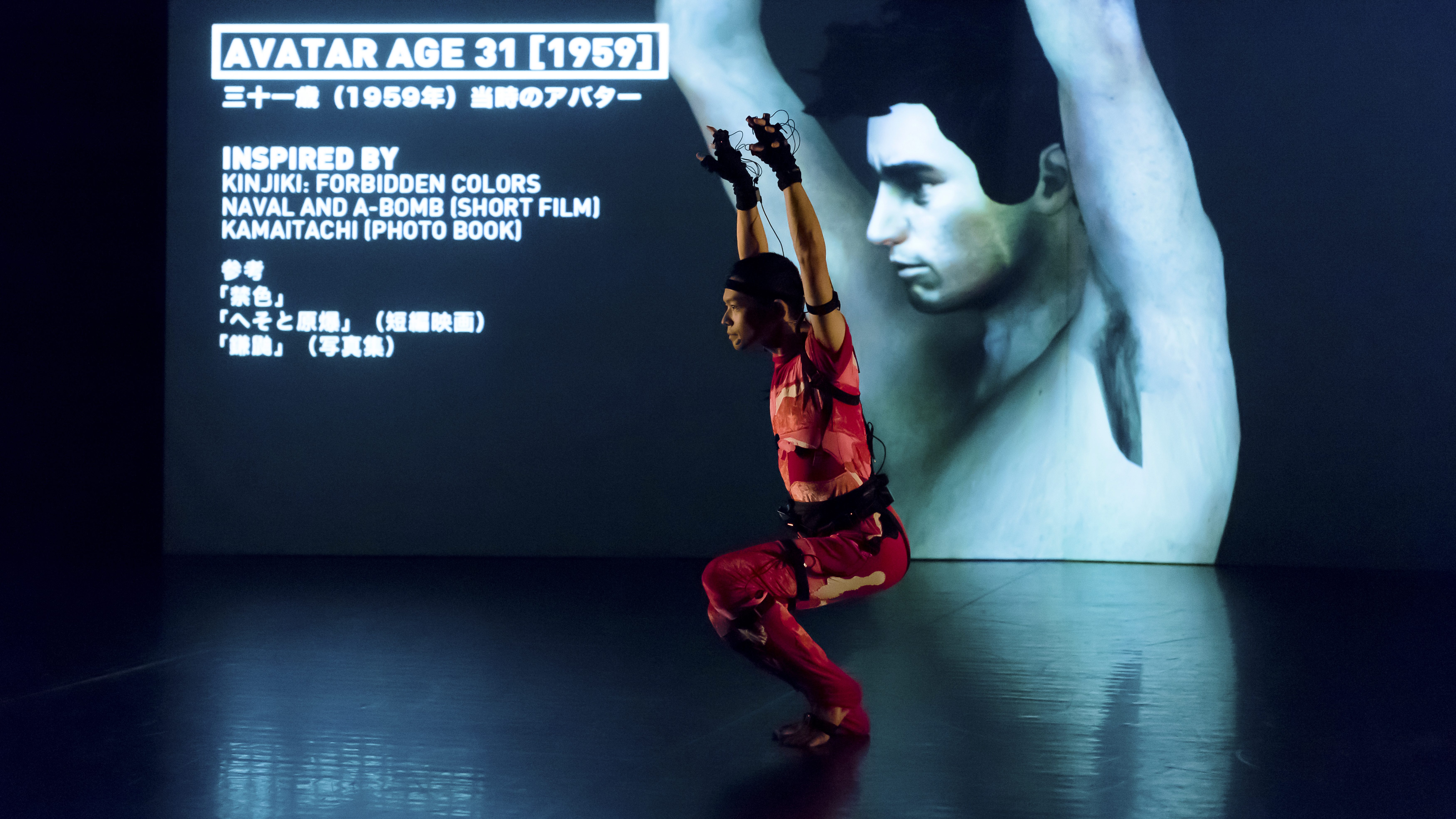 Witness science and art collide at Liveworks Festival of Experimental Art presented by Performance Space. The annual festival runs from 17 to 27 October and features an illuminating program of experimental art from across Australia and the Asia Pacific. Across eleven days, Carriageworks will be consumed by performances, installations, parties, workshops and conversations designed to reverberate through your body.

At Liveworks this year there will be three groups of artists who integrate science and technology into their creative practice including:

Choy Ka Fai’s latest performance Unbearable Darkness investigates the choreographic process of a ghost through live dance, motion capture technology, digital avatars and a spirit medium. As part of developing the work, Ka Fai visited an itako, or blind medium, on Mt Osore in Northern Japan and invoked the spirit of Tatsumi Hijikata, the founder of world-renowned dance art Butoh. Unbearable Darkness is an uncanny cybernetic dance experiment that stirs up long-gone spirits and allows them to perform once again with the living. Read more

Playfully presenting electro-acoustic sound on stage, Gail Priest teams up with industrial artisan Thomas Burless for a fascinating new performance where science, sound and sculpture meet. Inspired by pioneering vocalist Maragret Watts Hughes and her invention, the Eidophone (1885), Priest’s latest performance features a collection of sculptures and devices that allow the audience to witness the human voice transform into a mesmerising display of visual patterns and effects.

Science meets sound and fashion with their specially-crafted wearable music devices known as objektinstruments, like the e-shoe (the first wireless high-heeled shoe guitar), cigar-box synthesisers, ‘super suits’ and tapestries with sensors that trigger audio/video samples and haute-couture hat amplifiers. Their upcoming season I’ll Be Your Body Instrument is a rare opportunity to witness music, art, technology, performance, film and fashion collide for a spectacular examination of the boundaries of sound. Read more

Liveworks Festival of Experimental Art is your place to connect with a curious community at the edge of experimental art. Bathe in sound waves as they echo through industrial architecture, conjure spirits in paranormal performance, hold tender conversations with strangers over the telephone, ride high on a bittersweet sugar rush, and observe the voice evolve into entrancing sculpture.