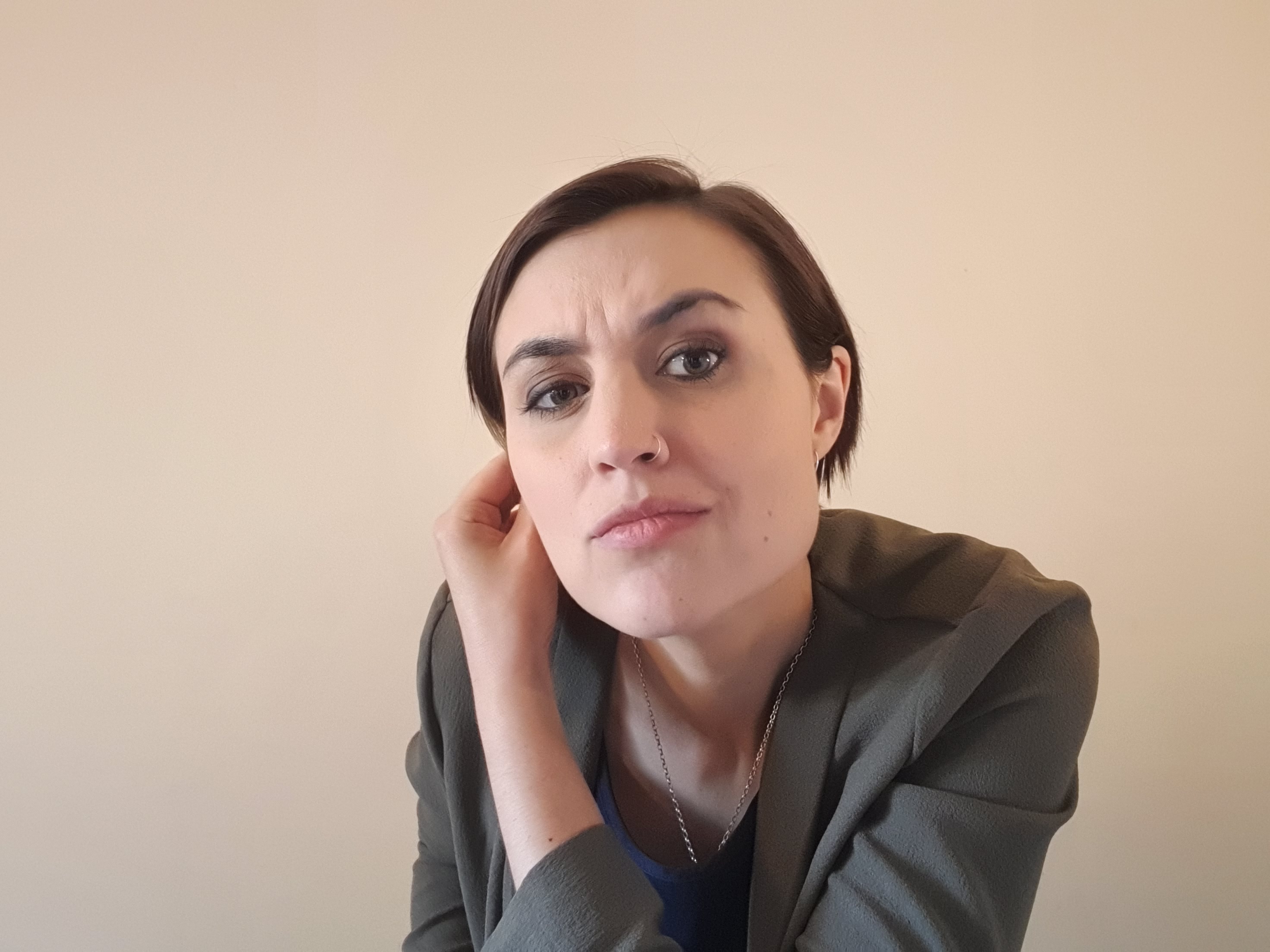 Event restrictions have meant this year’s Innovation Games, presented as part of National Science Week, will have its own innovative twist. In a day of whacky and unexpected fun, science presenter Lee Constable will challenge professional sports people from the Sydney Olympic Park community to attempt to demonstrate science experiments that fans at home can try and share on social media using the #innovationgames hashtag.

Now in its fourth year, the annual Sydney Olympic Park Innovation Games is a marquee event of National Science Week, traditionally staged as a free, one-day sports science expo at Cathy Freeman Park. This year’s challenging circumstances have been met with creativity and enthusiasm by the event organisers who have transformed the Games into a set of virtual, interactive challenges.

Representatives from Sydney Thunder,  GWS Giants, Sydney Kings, NSWIS and the Australian Olympic Team will take part, with videos to be streamed via the Park LIVE online channel between August 17-21.

Lee said the opportunity to bring the sports and science worlds together at an iconic location such as Sydney Olympic Park was an exciting prospect.

“Each experiment, built around scientific principles, will require an element of mental and physical skill, but also be incredibly fun. It should make for great viewing,” Lee said.

She said challenges would involve building items then testing them in a range of situations including building a raft and then having to sail it across the pool at Sydney Olympic Park Aquatic Centre.

“If teams don’t get the science right, they will struggle to win the challenge. It could be a case of sink or swim in some challenges!”

Find out what’s on and can catch all the action at www.innovationgames.com.au