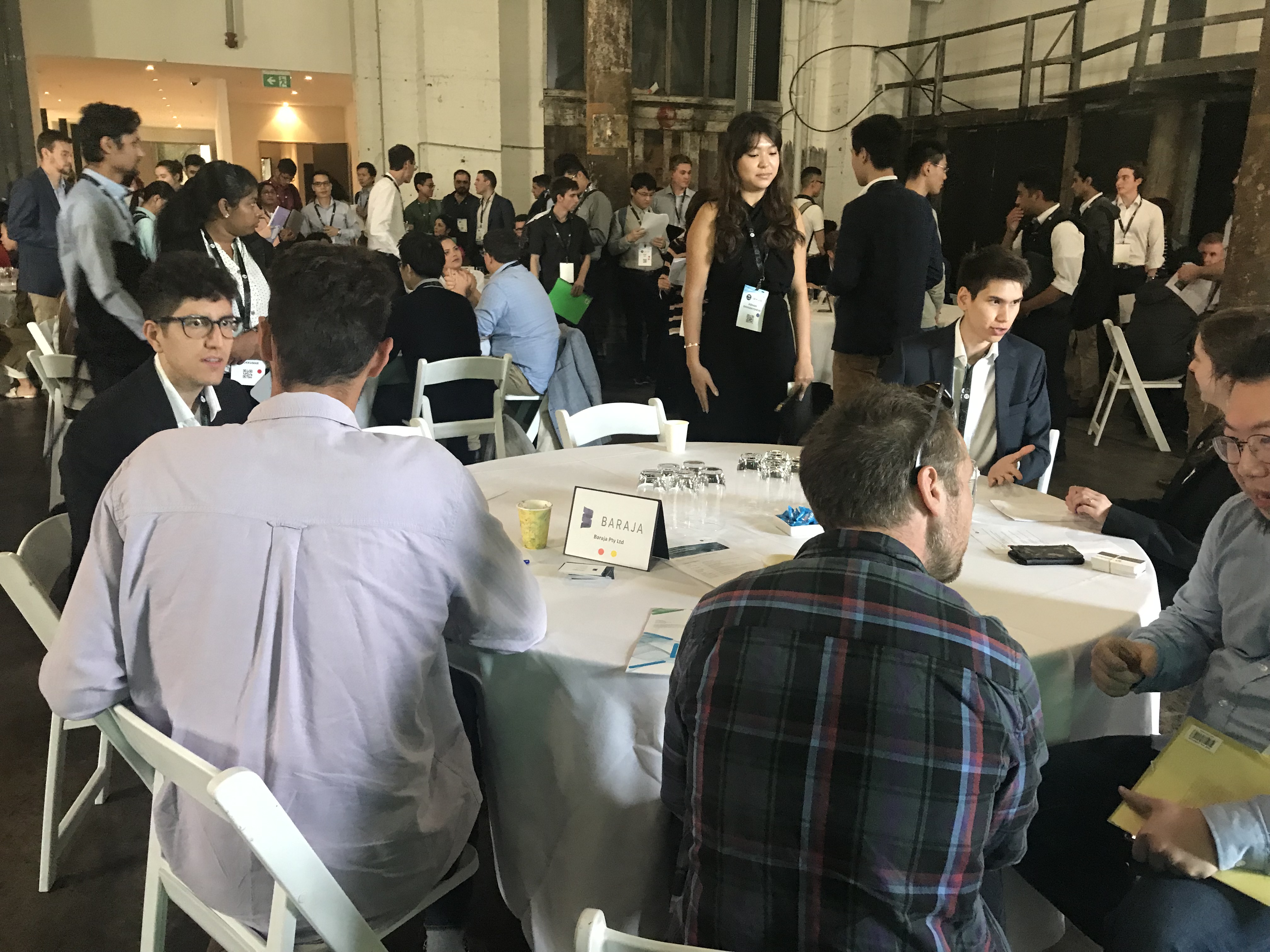 University and technical college graduates in Australia face a tough time finding a job without work experience, but a CSIRO research project has changed lives by connecting Australia’s talented students with paid internships. Ribit.net is a free online platform which was founded by Liz Jakubowski in late 2015 and has since connected close to 40,000 students and businesses.

“In Germany, by the time a student graduates from a university or technical college they have completed an average of 5 paid internships,” said founder and director of Ribit, Liz Jakubowski.

“That approach means that more students find permanent jobs when they graduate,” she said. “It would be wonderful if Australia had a similar system because it works,” she said.

Ribit.net, while performing a vital service addressing the $4 billion skills mismatch in Australia, seeks to raise funds through sponsorship and by partnering with industry and research groups.

“We are also very grateful to the Federal Government, CSIRO and Data 61for their support,” she said.

“Our approach has been to provide free help to students and businesses and try to make a big dent on the costly skills mismatch in Australia,” she said.

Ribit’s online platform uses an algorithm to connect and recommend the most suitable student for a job and believes that’s good for the economy and innovation sectors.

While the skills mismatch in Australia has been growing, Ribit.net has spent almost 4-years quietly connecting over 35,000 students from 42 Australians universities and TAFE colleges with a staggering 3,000 Australian employers.

Ribit’s success stories have occurred across the country with students placed in jobs in Sydney, Canberra, Brisbane, Melbourne, Adelaide, the Gold Coast and Geelong.

It’s one of only a few government ventures addressing the skills mismatch crisis at its core.

A joint study, titled ‘Adapt to Survive’ conducted by PwC and Linked in found that a talent mismatch in Australia is costing the economy around $4 billion every year.

The report identified talent as the number one factor in competitive success for the business, and the need for businesses to move faster to adapt to new market forces.

In the most successful markets around the world, productivity is higher when people and jobs are better matched.

“In Australia,  many corporates enjoy good access to student pipelines, but smaller businesses don’t. We try to make it easier for these guys (and gals) to find talent – by giving them direct access to smart students.”

“We want to help businesses find students who are ‘the best fit’ for the business, not those who just have ‘the best marks.”

“The more businesses that register with our organisation, the more connections we make and the more of an impact we have on the skills mismatch,” she said.

“And, many of the students we help place go on to work for the same company once they graduate from their college or uni.”

Ribit’s platform is open to both businesses and students but they also connect students with jobs through colourful ‘speed-dating’ style meetings in different cities.

“It’s a lot of fun,” said Jakubowski. “We’ve turned the traditional job interview upside down.  The businesses pitch to the students first and then the students have 5 minutes to convince the businesses why they should hire them.”

Ribit has run 45-speed interviewing events across Australia and enabled tens of thousands of face-to-face interviews between students and employers.

During a pitch around 20 plus employers get up and herald the merits of working for their company.

“The whole session is safe and supportive. There are mentors and even a ‘pitch-coach’ on-hand to help students polish their interview skills. And, over half of employers who attend our events find students to hire,” she said.

There’s no shortage of businesses praising the ribit.net model with some owners claiming they now use the platform exclusively to hire new workers.

“I was lucky to take part in their speed networking event last year, where I found the opportunity to work for Explorate,” said Vishanth Balasubramanian.

“This year, in 2019, I came back to take part in the event as a recruiter representing my company,” he said, proudly.

Similarly, Ribit has received scores of enthusiastic endorsements from companies that claim the students have, in some cases, changed their business models for the better.

Brad Lorge, the Founder of Premonition.io in Sydney is just one of the hundreds of businesses that now regularly use Ribit.

“As with any growing business, we had a lot of gaps in our structure and needed the skills to secure deals. Ribit was the game-changer here. There was no chance we would have met our student, Matt, through traditional recruitment processes.

“We were introduced to Matt via Ribit –  he got the opportunity and he changed the business,” said Lorge.

Bruce Muirhead the founder of Mindhive, a crowdsourced consultancy platform based in Brisbane, is also effusive in his praise for Ribit’s events.

“Ultimately we settled on not one, but three outstanding candidates that we couldn’t turn down,” he said.

“And, what started as a search for a support role titled ‘Mindhive Operations’ led to the creation of a Media/Pr Coordinator, a Sales Coordinator and a Community-Building Coordinator.”

Ribit founder Liz says she’s delighted by hearing some of the success stories where matches have been made on the platform.

“We are trying to tackle head-on some of the major issues for the Australian economy: the skills mismatch, providing businesses with access to STEM and digital talent and upskilling where industries have been disrupted,” she said.

“But the thing that really drives me and my team are seeing keen, capable young people being given opportunities to work with a great business that will nurture them, and see them also help that business grow.”