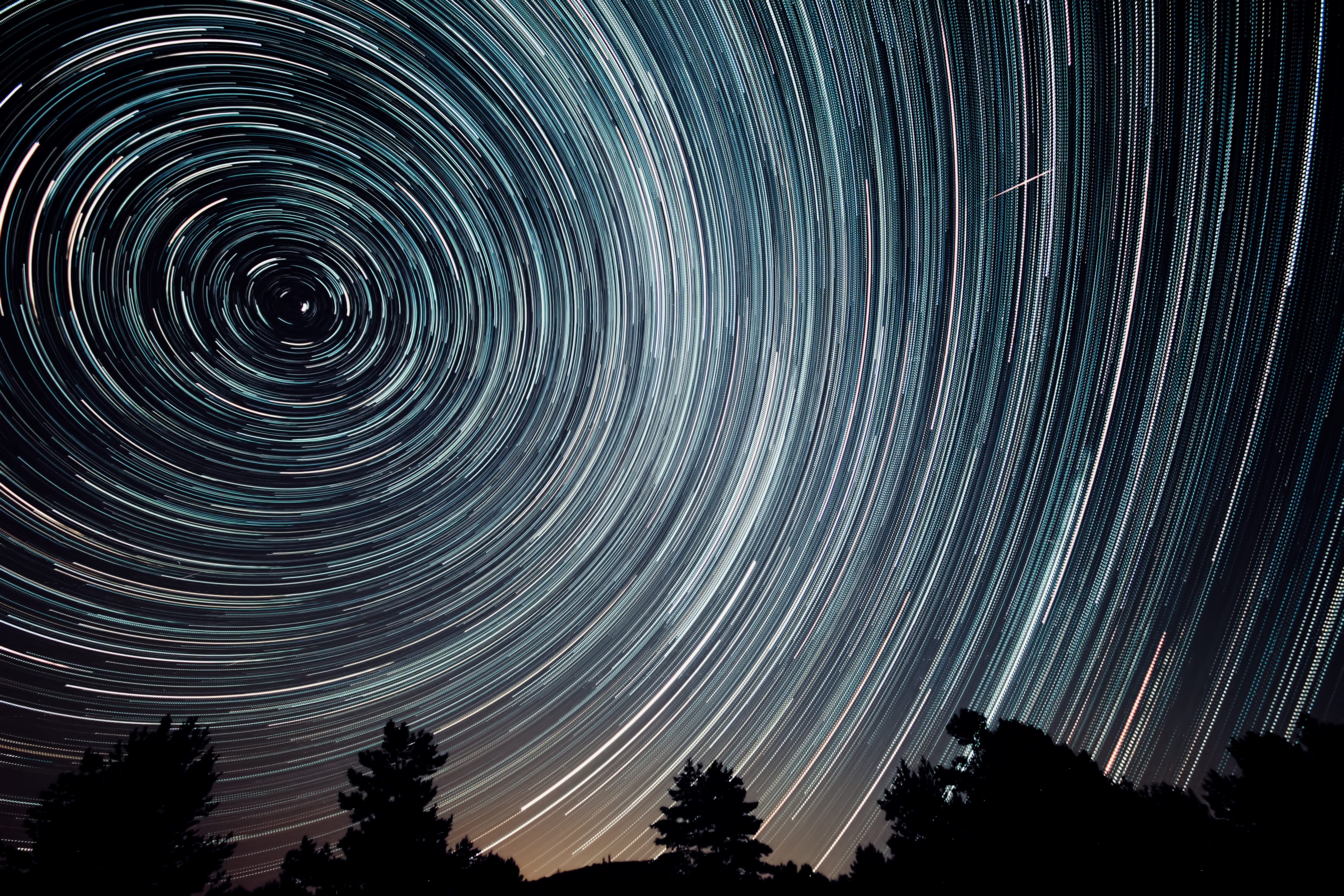 Star Stuff is a brand new astronomy festival that will be held in Byron Bay in June 2017. With a stellar lineup of speakers that includes Dr Karl, Dr Alan Duffy, Dr Katie Mac, Dr Fred Watson and Dr Duaine Harmacher, Star Stuff has been created by a local digital designer and astrophotographer Dylan O’Donnell, whose passion for astrophotography has inspired him to create a unique new science tourism offering for the Northern Rivers region of NSW.

A Bachelor of Information Technology graduate who moved to Byron Bay from Albury Wodonga, Dylan became interested in trying his hand at astrophotography. With no local astronomy club or astro scene in the Byron Bay area, Dylan began looking at the stars with a telescope from his backyard. His homegrown images were soon being published by NASA, ESA, Time and even National Geographic.

In order to achieve better images, Dylan needed total darkness, but there was a streetlight outside his bedroom window that shined right into his backyard observatory. So began his intense effort to lobby the local council to turn off the streetlight so that he and other astronomy enthusiasts could pursue their interest in looking through telescopes and dabbling in astrophotography.

“As I became more interested in the technical aspects of astrophotography, I needed the dark and I was able to disable the streetlight with a laser beam to its light sensor. This helped me for a time, but as my passion grew I became determined to convince Byron Shire Council that they should consider turning off some of the streetlights,” he said.

“Our region is well known for its strong Green credentials and is always striving for energy savings, so this proposal seemed like a no brainer to me – but it turns out that even if the council staff agreed with me, the poles are privately owned.”

Dylan proposed that the community consider developing a stargazing scene and that this would necessarily involve reducing streetlight in some areas. After a series of interactions with Byron’s Mayor and the Elements resort, as well as discussions held at a tourism symposium, Dylan was invited to develop a plan for space tourism. The idea for Star Stuff took hold.

“In addition to entertaining and educating the public, Star Stuff will provide many local businesses with opportunities during the slower Winter months. The Festival will also appeal to environmental groups who want to see more low impact tourism and development in the region.”

Dylan’s ambition is to create an annual space festival that makes a strong case for saving our dark skies from further destruction as development continues. With investment coming from his own digital agency DNA Digital and telescope manufacturers Celestron and Bintel, Dylan has secured participation from some of Australia’s leading scientists and experts in science, space, astrophysics and astrophotography. Speakers include well known TV and Radio personalities Dr Karl Kruszelnicki and Dr Alan Duffy (Swinburne), who will be hosting a VIP dinner and deliver the keynote presentation at the Elements of Byron Resort.

With a strong take up of early release tickets and five months still to go, Star Stuff has already generated a lot of interest from locals and visitors alike.

“I’m really just a fan who’s putting on the kind of event I’d like to go to,” said Dylan whose partnership with Elements resort to deliver Star Stuff will bring some of Australia’s best space talent right next door to where he lives in Byron Bay.