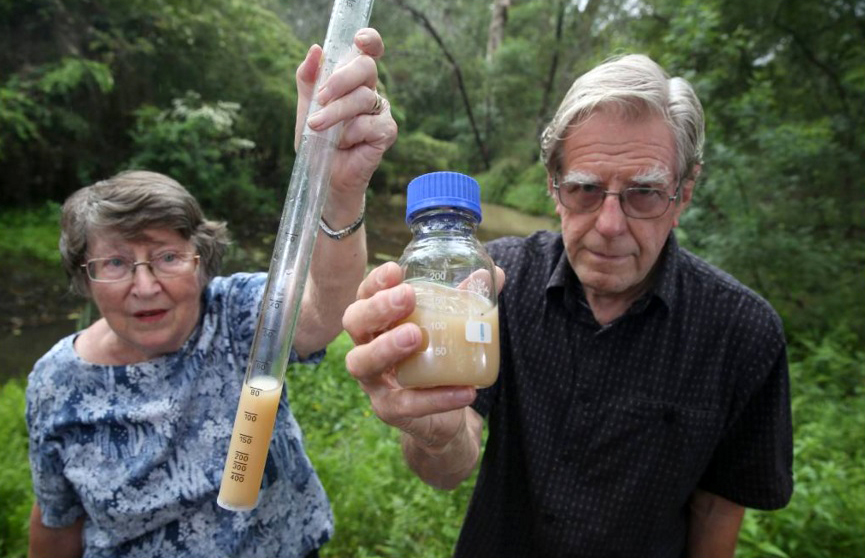 Inspiring Australia funds of $4.4 million will connect ‘citizen scientists’ to some of Australia’s leading universities and scientific organisations to participate in research projects. Through combining ‘people power’ with technologies like smartphone apps and the internet, citizen science studies can have a greater impact than research conducted by a small team of scientists alone. Among 13 successful applicants are UTS, Macquarie University, the Australian Museum and CSIRO.

Community members will be invited to make observations, collect and analyse samples and crunch data to contribute to peer-reviewed research across a range of topics. From collecting soil and water samples, identifying and recording animals and plants to measuring temperatures in urban areas, the activities that will be undertaken by citizen scientists  as part of these projects will help researchers achieve results more effectively.

Initiatives to receive grant funding include:

Citizen science is a great way for community members to understand and implement the scientific method and learn about the fundamentals of research. As they learn new skills, they will also get the chance to form links with scientific communities that would otherwise be unavailable to them. Congratulations to the project teams behind all the successful projects and we look forward to learning more about how community members can get involved!

Find out more about this year’s funded projects