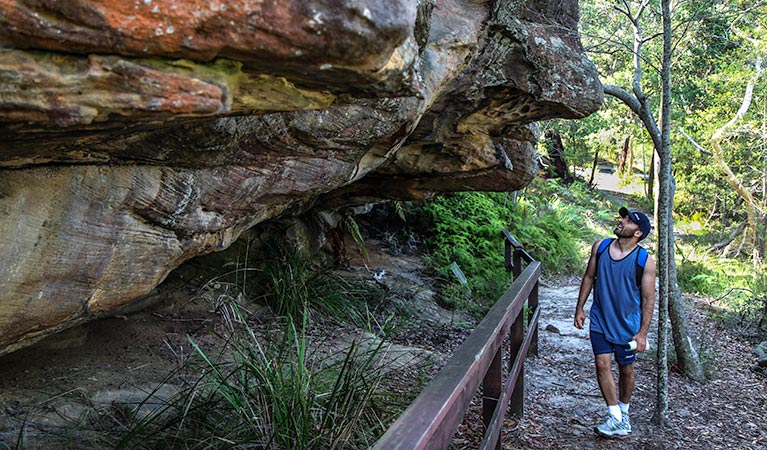 In addition to its thriving business, commercial and research precincts, Northern Sydney is a region with many national parks, wildlife areas, beautiful beaches and wild oceans – each full of opportunities for scientific discovery. Over the next two weeks, Northern Sydney’s community members will have new opportunities to meet researchers and be inspired by local science knowledge.

Members of the newly formed Northern Sydney Science Hub are taking the opportunity of National Science Week to remind community members that science and technology is all around us and influences our daily lives.

During Sydney Science Festival and with support from Inspiring Australia (NSW), the Science Hub will present several activities showing how new discoveries and technologies play a part in everyone’s life.

This free, family-friendly expo planned for Saturday 12 August from 10am to 3pm will be at Willoughby Library on The Concourse Lawn. There will be something for everyone with two science shows by Fizzics Education and a variety of interactive workshops exploring technologies like 3D printing and robotics.

Sweet. Salty. Bitter. Learn about the role genetics play in your perception of taste with Dr Nicholas Archer from the CSIRO, along with nanotechnology experts from the National Measurement Institute and Macquarie University.

Big Data and Visual Analytics – what is it good for?
Thursday 17 August, 6pm – 8pm
Venue: Chatswood Library on The Concourse.

In collaboration with Northern Beaches Council, Manly and Belrose libraries will also participate in National Science Week with presentations about the Coast Snap Beach Monitoring project and the Cat Tracker project.

About the Science Hub

The Northern Sydney Science Hub is an association of organisations and individuals in the region and has been established to deliver, endorse and expand the reach of its many and varied community science engagement programs. The group is supported by Inspiring Australia as part of its Regional Science Hubs Strategy and is committed to inspiring the community with the wonders and impact of science through the delivery of year-round programs.

By engaging a diverse group of local scientists, both culturally and scientifically, the Science Hub is looking to extend community engagement with science and technology by bringing more locals into science outreach programs. Its objective is to create lasting links between the areas many research professionals, science and technology laboratories, businesses, local clubs and societies, councils, government and community organisations.

With participation in the Sydney Science Festival and National Science Week marking the Science Hub’s debut, many more activities and events are planned for later in the year. Keep an eye on the website and via Facebook and Twitter.