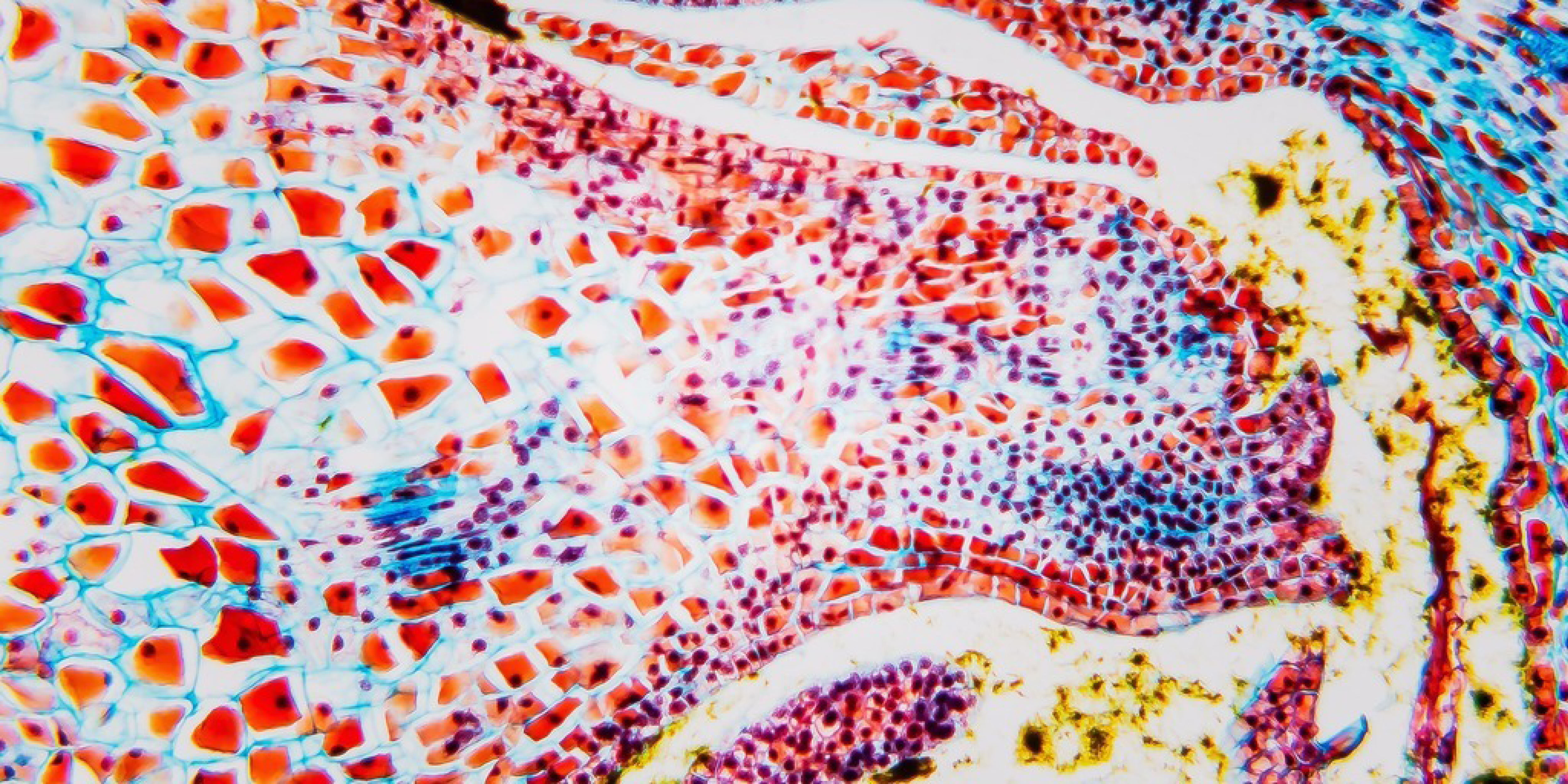 The 2017 finalists in the prestigious Centenary Institute Medical Innovation Awards, who will share in the $36,000 prize pool to support their ground-breaking medical research, have been announced and include some of our nation’s brightest and most talented young scientists. The Awards, now in its seventh year, honours the memory of Neil Lawrence and is one of the most prestigious prizes for young, creative and innovative scientists around Australia.

Judged by an international panel of adjudicators considered to be in the 0.01 percentile globally, the Award recognises bold young researchers who are taking risks to ask the big questions of today – those questions that have most people saying “that’s impossible”. It rewards innovative ideas set to make a positive impact on communities, enhancing thenation’s health and prosperity.

Every year, the Awards support young Australian scientists who are applying their creative ideas to tackling some of the most chronic diseases (i.e. breast cancer, neurological disease, Hepatitis B virus and more) in order to save thousands of lives globally, protecting future generations.

The Centenary Institute recognises the importance of investing in our Australia’s young scientists who will ensure the health and wealth of our nation. 80 per cent of the most significant scientific discoveries for humanity (Nobel laureates) have come from researchers younger than 45 years of age. Since 1983, the proportion of government science funding to younger researchers has more than halved (55 per cent down to 24 per cent).

“Exceptional young scientists can be hard to keep in Australia and we hope this Award will not only celebrate their achievements but also encourage a domestic culture of brilliance in medical research. There are only 20,000 early to mid-career researchers in Australia and only a handful receive funding to test their own creative ideas. The vast majority have to leave research altogether,” says the Centenary Institute’s Executive Director, Professor Mathew Vadas AO.

The 2017 Winner will be announced at an Awards Ceremony to be compered by media
personality Adam Spencer on Thursday, 7th September.