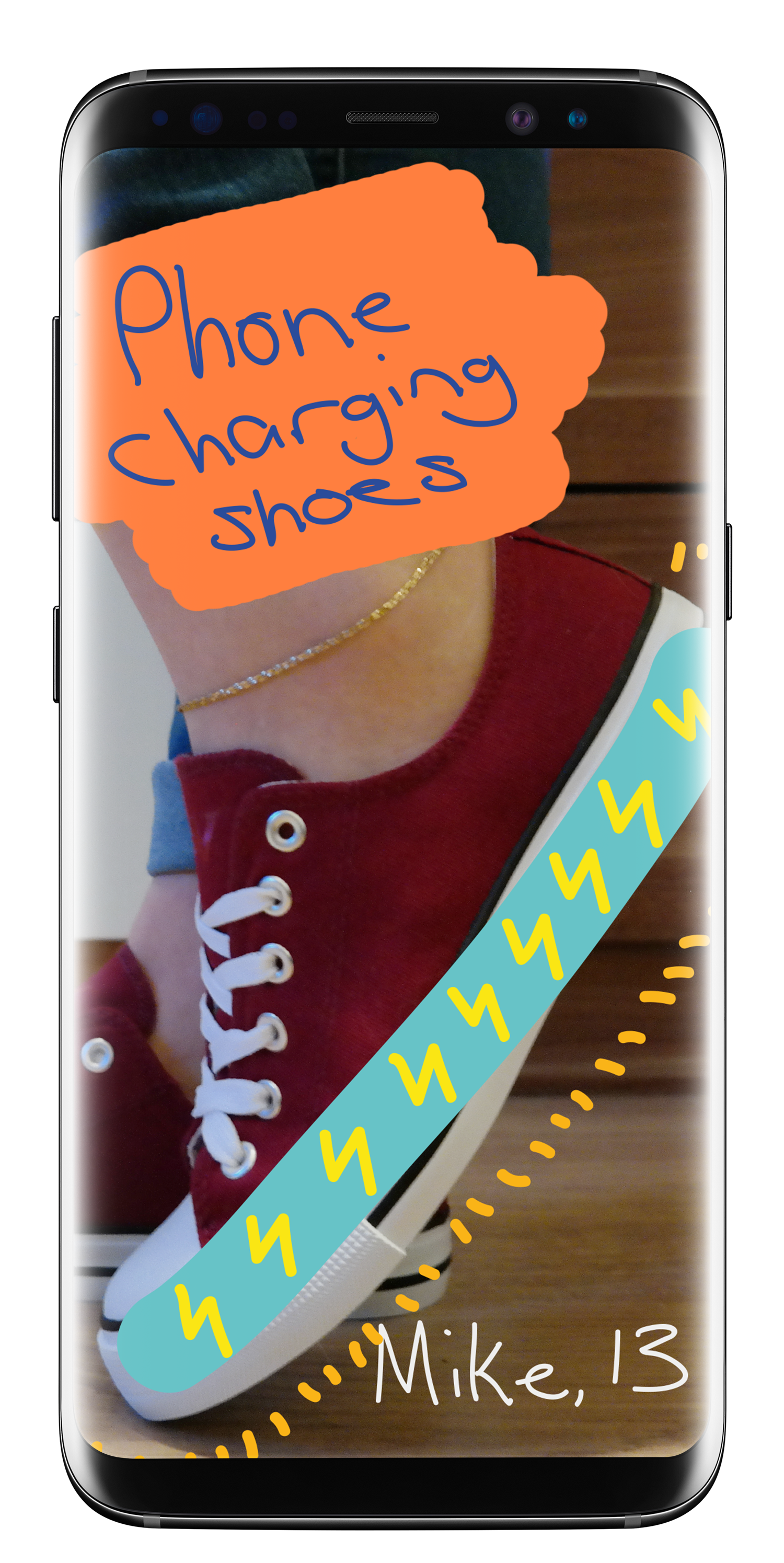 Samsung Electronics Australia has launched Make My Idea, a national campaign that encourages primary and high school students to submit their invention ideas to go into the running to win a range of science, technology, engineering and maths (STEM)-inspired prizes.

Developed by Samsung Electronics Australia as an extension of the highly successful Creators Wanted campaign which was seen by around 20 million people last year, the Make My Idea competition seeks to shift student disengagement in STEM by encouraging creative thinking grounded in science, technology, engineering and maths. As it stands, approximately 16 per cent of students enter higher education in STEM fields.

The digitally-led competition will run from Thursday 2 November through to Wednesday 22 November 2017. On Wednesday 29 November, the best ideas will be revealed when a range of student ideas will be selected and broadcast live on Samsung’s YouTube channel for the world to see. Their concepts could be showcased as basic prototypes or 3D models with the support of STEM experts.

Winning students will also go into the running to win a Samsung ‘Ideas Lab’ – this includes a Galaxy S8 phone, Galaxy Book tablet, a Gear VR, a Gear 360 camera and a Dex Station.

By visually highlighting the skills required to bring these ideas to life, Make My Idea will show students that their world and a majority of the things they are interested in, such as music, sport and fashion, are largely made possible by STEM.

Questacon, Australia’s National Science and Technology Centre, is collaborating on the campaign to support its ongoing work in supporting the development of STEM skills in young Australians. Professor Graham Durant Questacon’s Director said Questacon is constantly looking for engaging ways to get students excited about STEM.

“By collaborating with Samsung on Creators Wanted, Questacon hopes to show students the relevance of STEM subjects in fields they are passionate about and get them excited about developing practical skills in these areas.”

Tess Ariotti, head of corporate social responsibility, Samsung Australia said that while there are a number of elements contributing to Australia’s burgeoning STEM gap, often the conversations do not include those at the centre of the issue – students.

“We hear from students that maths and science can be boring and difficult, with no clear connection between these subjects and their dream jobs. What we’d like to rethink is how STEM can go beyond the traditional disciplines of science, technology, engineering and maths and how it can support young people, their interests and future.”

“Aiming to inspire engagement in STEM practices, we hope Make My Idea can help students understand the variety of career options across all industries that require these skills.”

Nigel Clark, creative group head at Leo Burnett Sydney said that ideas have no value if they don’t actually get made.

“We wanted to show teenagers that almost everything they love and take for granted, from the phone in their pocket and the music in their ears to the sports they play and watch, wouldn’t be made possible without STEM. And with 75% of the fastest growing jobs in the Australian workforce now requiring knowledge of STEM, letting students know that these subjects can lead to a creative, fun and innovative career is more important than ever. Which is what the Make My Idea campaign is all about.”

To enter, students must submit their idea www.makemyidea.com.au