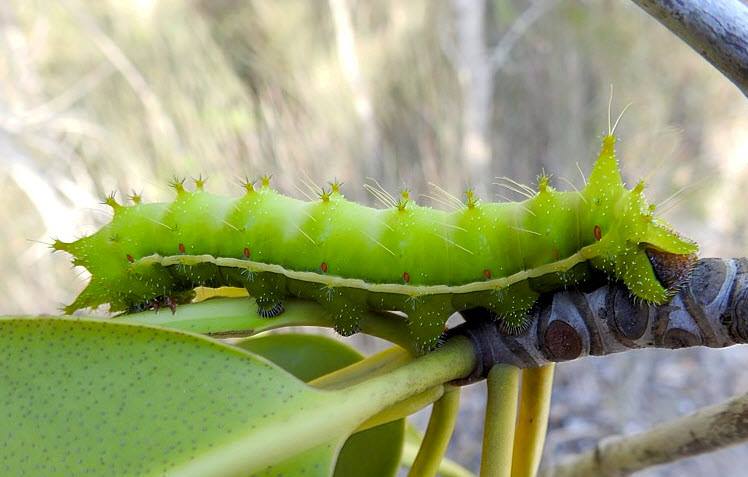 A national citizen science initiative, the Atlas Of Living Australia, has been awarded a CSIRO Medal for Impact from Science. The prestigious award recognises exceptional individuals or research teams who have created value through innovation that delivers impact for Australia.

The Atlas of Living Australia is a collaborative, national project that aggregates biodiversity data from multiple sources and makes it freely available and usable online. The online database holds almost 73 million records that document 121,387 species, all sourced and uploaded by community members.

As Australia’s national biodiversity database, the Atlas was founded on the principle of data sharing – collect it once, share it, and use it many times. The Atlas provides free, online access to millions of occurrence records to form the most comprehensive and accessible data set on Australia’s biodiversity ever produced.

By aggregating biodiversity information and making it more available online, the Atlas is a rich source of knowledge that assists scientists, planners, managers and others to create a more detailed picture of Australia’s biodiversity.

The platform is used for research, environmental monitoring, conservation planning and land management as well as for education and citizen science activities. Its mission is to lead the digital transformation of Australia’s biodiversity knowledge, promoting excellence and enabling collaboration in biodiversity research.

Atlas of Living Australia: Creating a global picture of biodiversity from CSIRO on Vimeo.

The Atlas team was awarded the CSIRO Medal for Impact from Science for its success in developing world-leading e-research infrastructure which is now being adopted globally to provide solutions to host national biodiversity information portals.

The platform has been developed in partnership with the Global Biodiversity Information Facility so that its infrastructure will be able to support the portal globally.

Explore the Atlas of Living Australia