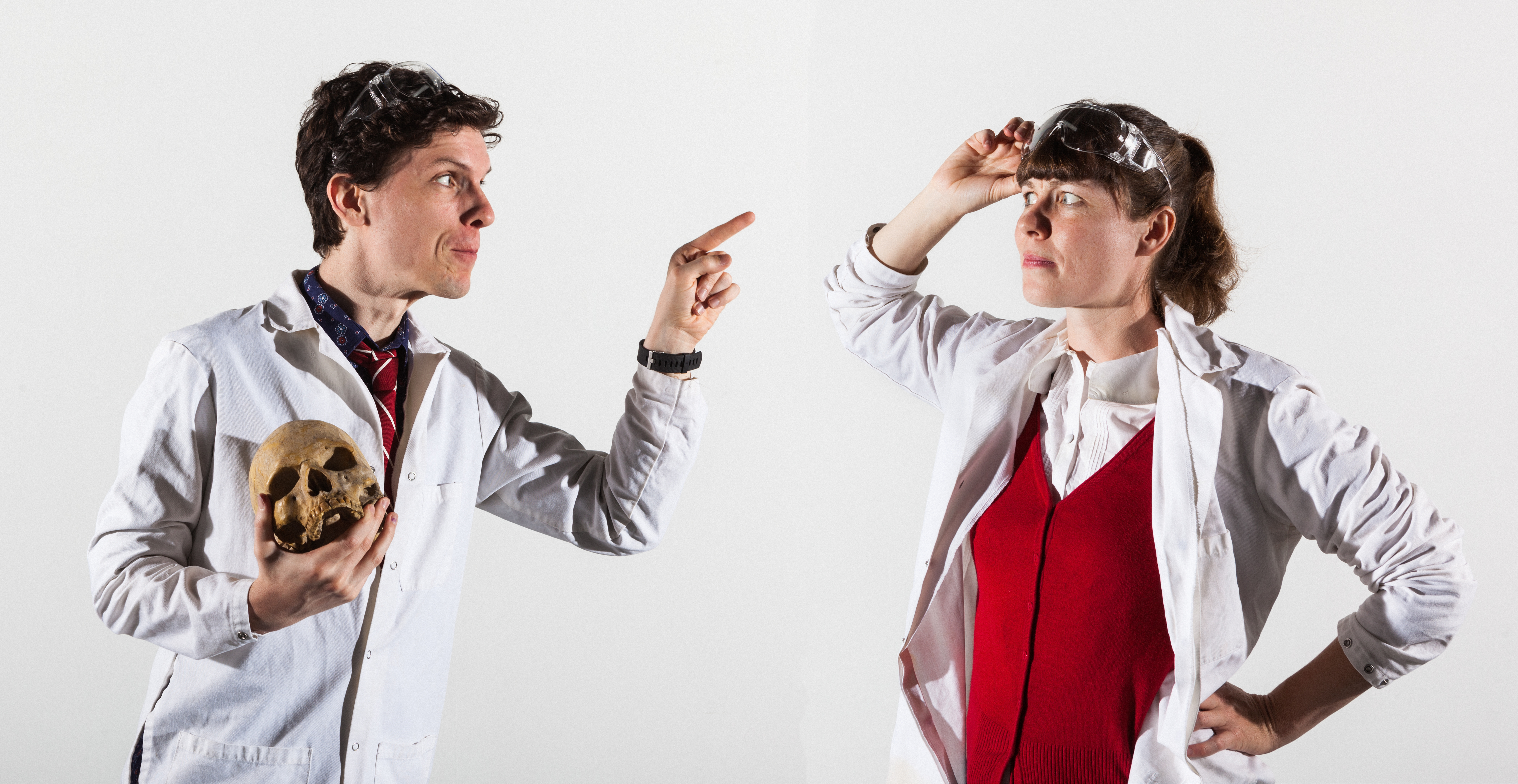 In the lead up to National Science Week, Melbourne-based science comedy debate Sci Fight is hitting the road on a national tour. The debate is a fun and informal way for scientists and comedians to take to the stage and wax lyrical using evidence, quips, and slander as they beg to sway the audience on side with their point of view.

Its cofounder Alanta Colley is delighted to be taking the show on the road.

“Melbourne has warmly embraced this event; it creates an opportunity for scientists to be light hearted and for comedians to interrogate the veracity of their punchlines.” she says.

“Scientists and comedians don’t often have a chance to meet and work together and hilariously it makes both groups nervous and excited, and the results have been both wonderful and repeatable.”

Alanta has roped in local scientists, science communicators, comedians and artists from each city around the country to participate.

“It’s been a lot of fun just finding out who’s about in each city. I’ve had a lot of help from people with their ear to the ground to find the weird, smart and wonderful individuals to make up my debating teams.”

Alanta sees Sci Fight as a fun place to explore the social perceptions around science.

“It’s a great platform for people to share why science matters, and how it shapes society, and how society shapes it. It’s always unpredictable what will come to the fore, it’s a dynamic space and attracts a smart and engaged audience.”

In Sydney, the proposition is: ‘Seeing is Believing’.

If science is based on that which can be observed, must we discount all that can not be?

Alanta says that a lot of quantum physicists would lose tenure.

“Placebo throws off as much as 50% of clinical trial outcomes.” she said.

“People will give their lives for ideas and principles such as ‘Country’ or ‘communism’. And how can we rely simply on the limited instruments of vision to know what is and isn’t real, when people frequently see things that aren’t there, like ghosts, or a reason to watch Keeping up with the Kardashians?”

“How do we know what what two people see when they look at the same object?” Alanta asks, commenting that that the black and blue/white and gold dress almost broke the internet. We dig deep into the murky world of perception, reality, known unknowns, unknown unknowns, and hopefully don’t trigger too many existential crises before the debate is over.

Sci Fight will be engaging audiences at the Science Exchange in Adelaide, Questacon in Canberra, Giant Dwarf in Sydney, the Newcastle Museum in Newcastle and the Queensland Museum in Brisbane.