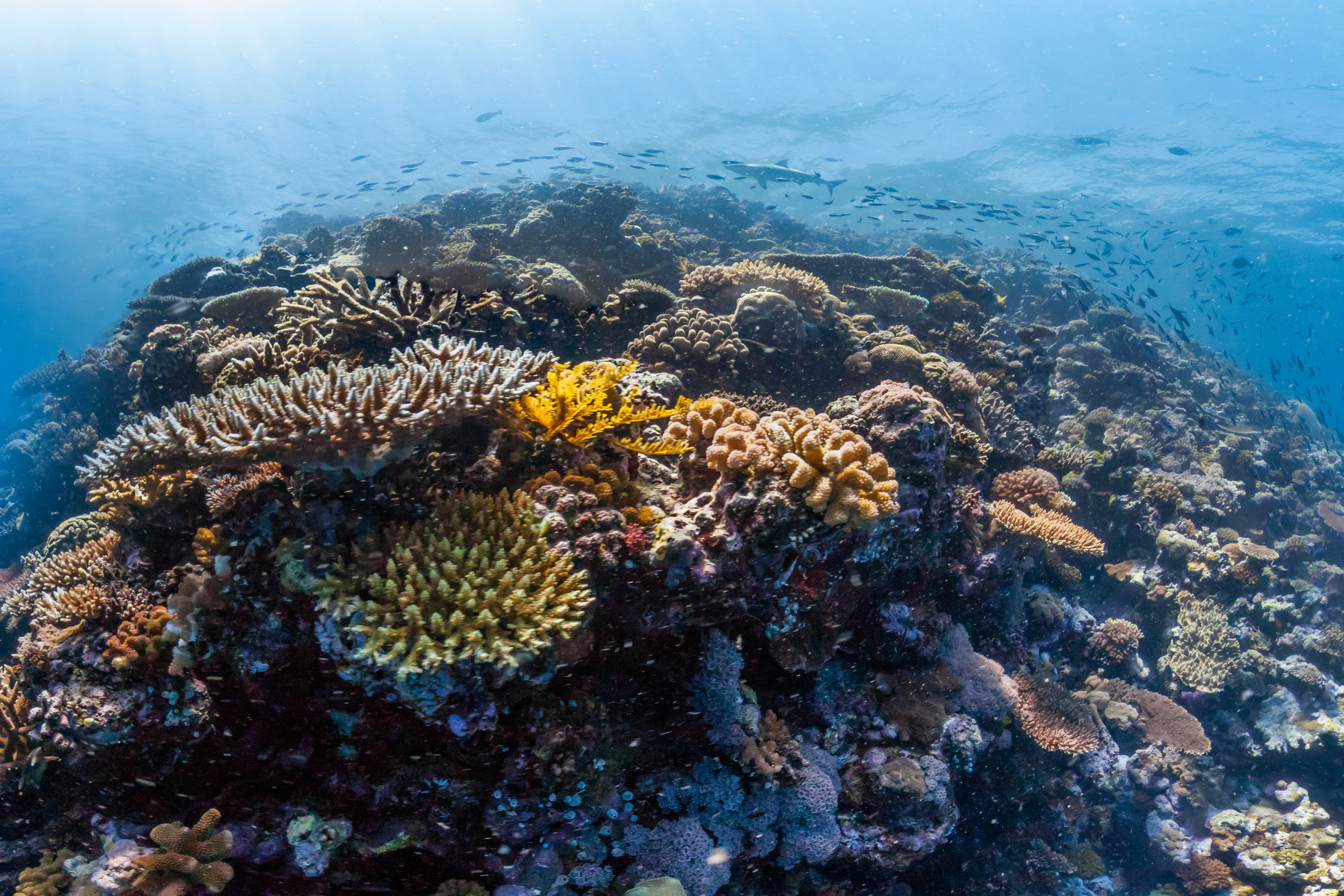 Anyone in Australia can help scientists identify areas of decreasing coral cover and other problem spots on the Reef.

To be involved as a citizen scientist you just need to go to the Virtual Reef Diver website –  you’ll be shown underwater images of the Reef and, using the simple classifying tool, asked to identify whether there is coral, algae or sand at different spots in the images. It’s simple and fun to do – and you get more competition entries the more images you complete!

This work will provide scientists and reef managers with the information they need to make critical decisions to ensure the GBR has a future.

The project has been developed by the Queensland University of Technology, in conjunction with a host of scientific and community organisations.

The second phase of Virtual Reef Diver (coming later this year) will ask citizen scientists to upload their own underwater images of the Reef – so we can get as much data as possible!

Image coutesy of the Coral Reef Image Bank. Virtual Reef Diver will be launched for Science Week in August.  Find out more at the National Science Week website.