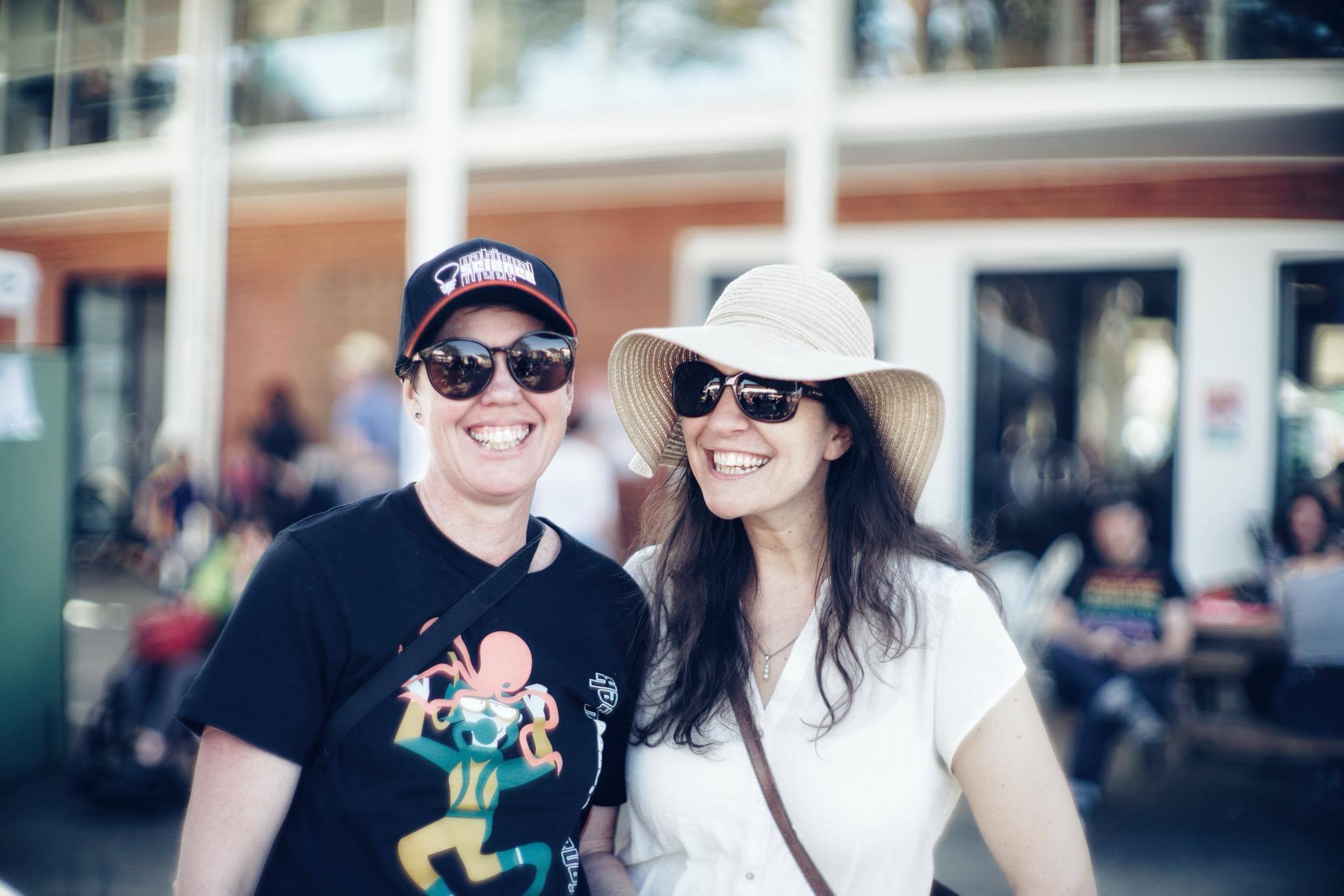 Communities across New South Wales were treated to hundreds of exciting science engagement experiences during National Science Week in August. The fourth Sydney Science Festival saw over 200 events delivered across town by 90 presenting partners, attracting thousands of audience members, many who participated in science week for the first time.

The Museum of Applied Arts and Sciences opened its doors to science lovers during a lively program of science events at the Powerhouse Museum, Sydney Observatory and Museums Discovery Centre. Highlights included hands-on family activities at Big Science Day, a late-night museum wide science party at MAASive Lates Science, the launch of the new exhibition Human non Human and a keynote with Festival Ambassador Dr Lisa Harvey-Smith. Visitors to Sydney Observatory Night Tours: Mars Vision enjoyed the clear winter skies and views of Mars, galaxies and stars throughout the Festival.

The Australian Museum welcomed more than 6,000 of students to its two-week schools’ program to enjoy hundreds of hands on activities from scientists and presenters representing leading universities and research institutes. Thousands of community members attended Super Science Saturday where the incredible sciences of Sydney were highlighted through interactive demonstrations and shows.

Many more festivals and events were presented across the state including in Wagga, Bega, Wollongong, the Blue Mountains, Newcastle, Dungog, Cowra, Orange, Bellingen, Lismore, Armidale and on the Central Coast.

Inspiring Australia extends its heartfelt thanks to the hundreds of volunteers, event organisers, host venues, Science Hubs and scientists that collectively made our annual celebration of science so successful.

Help us evaluate our efforts!

If you attended an event, or were an event organiser, please help us evaluate our efforts!

Your responses will help us improve the way we connect the community with science as part of the overall National Science week campaign.