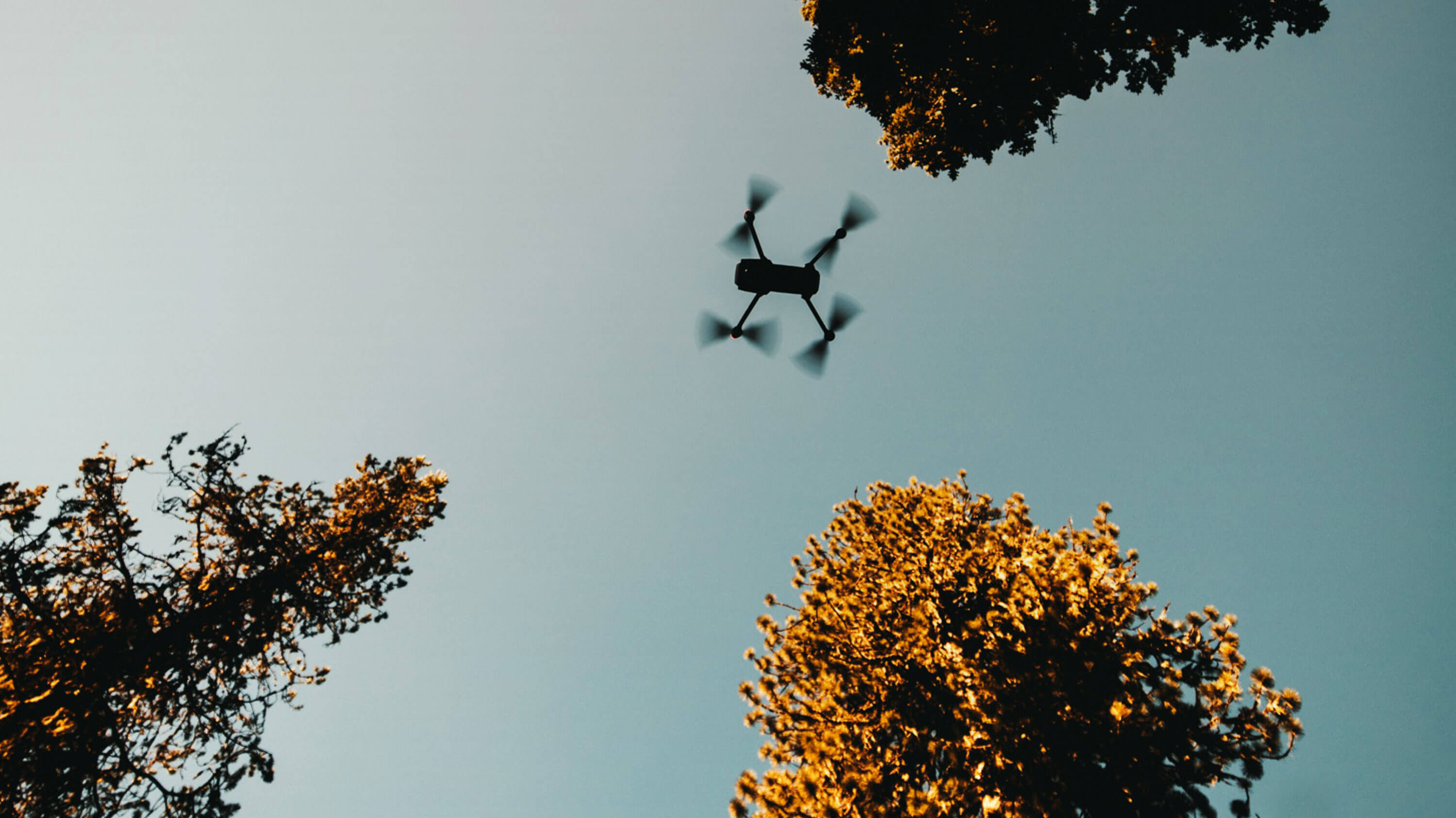 Science features big in the Festival of Dangerous Ideas program to be presented at Cockatoo Island over the first weekend of November. Bold, brave and unabashedly audacious, the Festival returns to dissect and disrupt the audience’s take on the future.

The 2018 program has a notably robust science and technology component, with sessions ranging from artificial intelligence and big data to the surprising ways humans behave online.

In the session The End of the World (As We Know It) he’ll be exploring how intelligent machines could reshape human society – for better and worse.

The relationship between ethics, data, institutions and online users will also be put under the lens. Seth Stephens-Davidowitz, the so-called ‘algorithm whisperer’ with a background in philosophy, visits from the US to share what he’s learned about the human psyche after analysing millions of Google Search entries. The session title – Everybody Lies (Except the Internet) – will give a hint at what he found.

In another international keynote, techno-sociologist Zeynep Tufekci will speak to the constant, addictive tug of modern devices.

How much time do we spend in front of screens, and how much this is mere distraction-based scrolling? Does the cost to human agency outweigh the convenience of being connected? With invisible corporations trawling through our shared information – who benefits? Tufekci will present a keynote entitled Our Attention Has Been Stolen.

The two experts will also appear in conversation on the panel Privacy is Over, to debate whether data privacy is an individual right to be protected, or an act of selfishness demanding redress.

On the border of science, or beyond its ample scope, the Festival engages a gamut of other topics – from pop culture, to online culture wars to the upswell of anger typifying the global mood.

The Festival of Dangerous Ideas will be showing over 03–04 November 2018 on Cockatoo Island. Tickets can be bought as one-day or full weekend passes, and are available at www.festivalofdangerousideas.com. Follow the festival on @FestOfDanger #FODI.