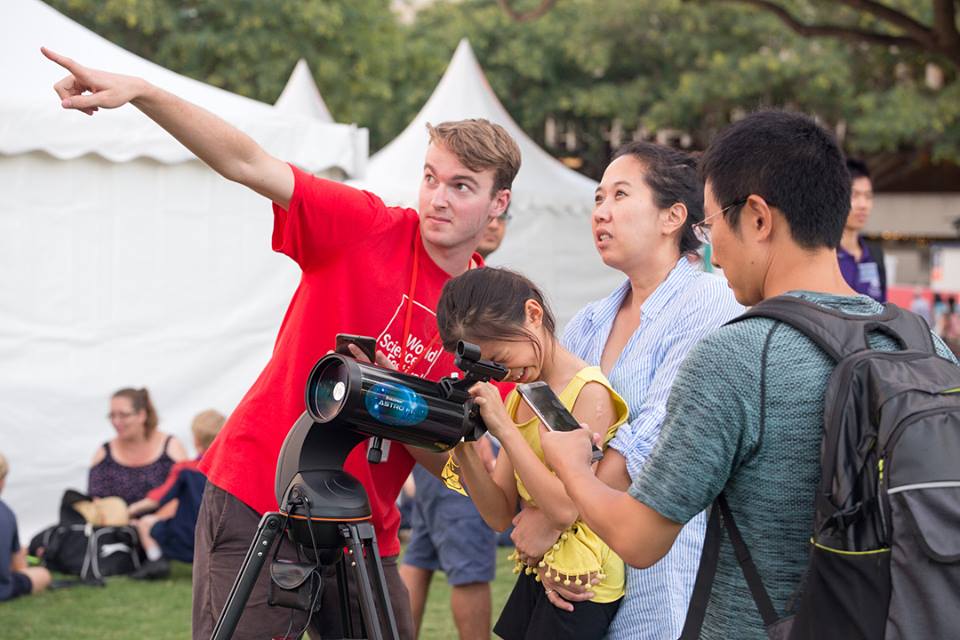 Hailed by The New York Times as ‘a new cultural institution’, the World Science Festival was founded by renowned Physicist Professor Brian Greene and Emmy award-winning journalist Tracy Day. Held annually in New York for more than a decade, the Festival returns to Brisbane for the fourth consecutive year from 19-21 March 2019, presented by Queensland Museum Network.

This year, Australian scientists will again join with world-leading scientists, communicators and performers from across the globe during a series of new and challenging discussions about humanity.

They will take up arms against super-bugs, pose questions about our planet’s future and look to the day when we leave our Earth-bound existence behind and become a space-faring civilisation.

The 2019 Festival runs for five days, designed to feed curious minds and challenge our views of the world we live in. Regional centres across Queensland will also light up as Festival programing presents challenging questions and brave new frontiers to audiences in Ipswich, Toowoomba, Chinchilla, Gladstone and Townsville throughout March.

Among this year’s speakers are:

Also on the program will be first-time Festival presenters:

Be part of this exciting Festival at which round-breaking discoveries will be examined, riveting conversations launched and brave new ideas will be shared.

Inspiring Australia is a supporter of the World Science Festival Brisbane. Keep in touch on Twitter via #WSFB2019 and #WSFBrisbane and download the full 2019 Festival program.