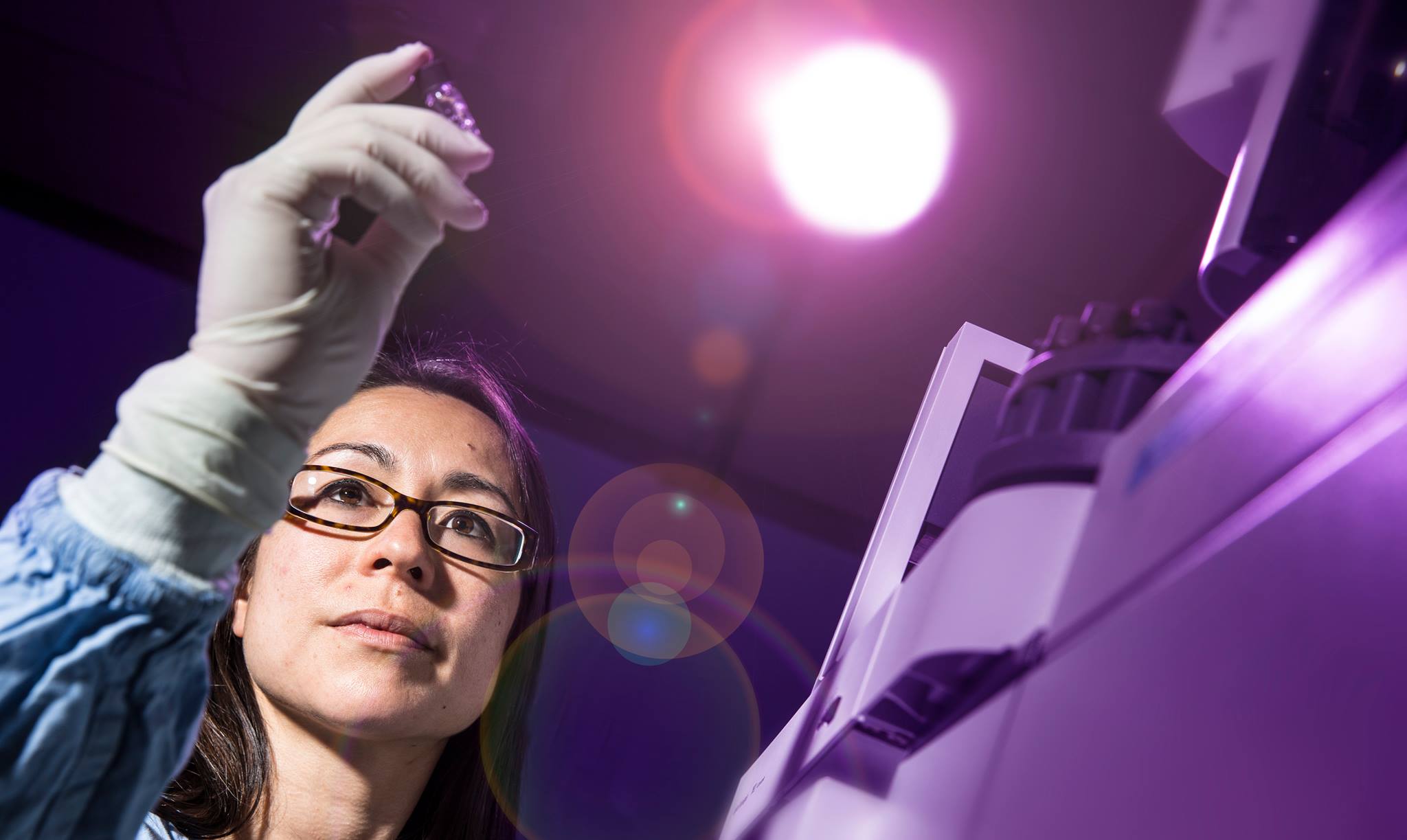 Australia has not yet made the systemic changes required to achieve diversity in science, technology, engineering and mathematics (STEM), with the current under-representation and under-utilisation of women in the STEM workforce posing a threat to Australia’s prosperity.

It outlines six opportunities to strengthen gender equity in STEM in Australia over the next 10 years, including establishing a national evaluation framework to guide decision making and drive investment and effort into STEM measures that work.

Australian Academy of Science Fellow and Expert Working Group member, Professor Sue O’Reilly AM FAA, said while many organisations are taking actions at an individual level to support the attraction, retention and progression of women in STEM, extensive stakeholder consultations confirmed there is an urgent case for cohesive, systemic and sustained change.

“Change can commence at the grassroots and this should not be discouraged. However, the systemic and sustained change required to make a step change in achieving gender equity in Australia will primarily occur when led and championed from the top,” Professor O’Reilly said.

The decadal plan highlights the economic case for gender equity, citing the 2017 World Economic Forum’s ‘Gender gap report’ which estimates that closing the gender gap in economic participation by 25% by 2025 could add as much as US$5.3 trillion to global gross domestic product (GDP) in the same timeframe.

“Australia needs to be the clever country again. We need to be getting those large tech companies to stay in Australia and we need to be developing business capabilities around the new economies and become worldwide competitive again.”

Listen to an ABC Radio interview with Professor Harvey-Smith.

Dr Bruce Godfrey, Vice President of Diversity at the Australian Academy of Technology and Engineering, said the plan provides the first opportunity to tackle the issue of gender equity at a national scale and highlights the importance of government, academia, industry, the education sector and the community working together to drive change.

“If this plan and the opportunities contained within it are realised, the STEM graduates of 2030—9- and 10-year-olds making their way through primary school in 2019, as well as those entering the workforce from other life journeys—will join workplaces that are respectful, free of harassment and discrimination, value diversity, and structured to support a variety of STEM careers that include women in leadership positions,” Dr Godfrey said.

Feature image and article courtesy of the Australian Academy of Science. Download a copy of the Women in STEM decadal plan.