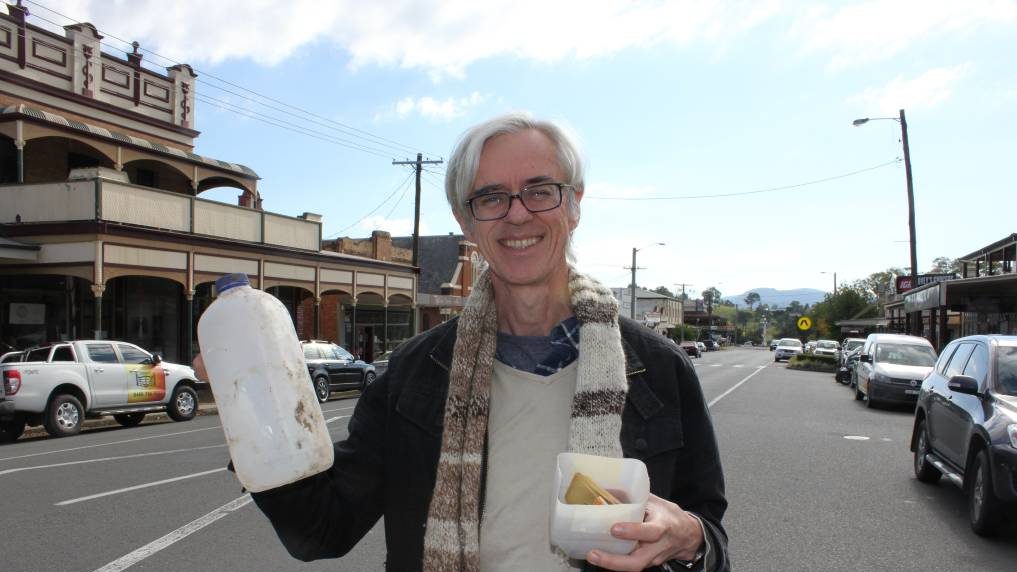 The Paterson Allyn Williams Science Hub will present a lively show and tell as part of its bumper line up of activities planned from August 10-18. Be amazed by everything from horse hints to making things out of old engine parts, clever ways to fence awkward spaces, unusual rabbit traps and the Scinema international film festival.

“We reckon there’s an awful lot of clever knick-knacks in the sheds and homes around here,” said John O’Brien, one of the Science Hub organisers. “It could be something your grandad got made as a ‘foreign order’ at BHP, or something your mum invented to help corral the chooks, or a technique for carrying wire to a hard-to-get-to site, or some new solar-powered thingummy to make life easier.”

John was inspired by a 1945 book called Handy Farm and Home Devices and How To Make Them which is a collection of ideas from Australian newspapers aimed at helping rural folk ‘make do’.

“There’s everything from horse hints to making things out of old engine parts to clever ways to fence awkward spaces to unusual rabbit traps,” he said. “Classic stuff for a Depression or wartime era, but people have always done it. The same inventiveness is alive and well today.”

John would love to hear from anyone who has something, however simple or complicated to show or a story to tell. “I have no idea what we’ll get. The sky’s the limit really.”

The festival is the Paterson Allyn Williams Science Hub’s contribution to National Science Week and includes a brewing trivia at the pub and a return of the popular Scinema, a festival of science cinema at the James Theatre.

Science On The Street will see junior scientists from local schools grace Dowling Street with more than a dozen active “experiments”. Future Paddock is all about technology in the field – soil, fungi, robots, drones, “rewilding”, inventions and indigenous knowledge all on the cards. There will also be a panel discussion from experts answering the question: “Where to next?”

Article and image reproduced from The Dungog Chronicle. The Festival Of Science is supported by the Commonwealth Government’s Inspiring Australia National Science Week program. For more information, see the Paterson Allyn Williams Facebook or web page.