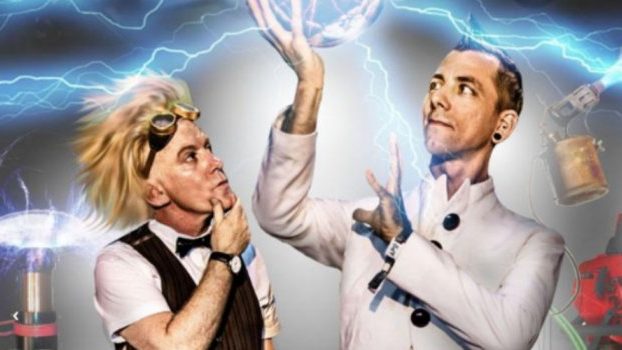 Held at the town centre of Sydney Olympic Park, the Innovation Games will bring science to sports fans attending the GWS GIANTS AFL game at GIANTS Stadium on Sunday 18 August.

Can you kick the physics out of a footy? How fast can you run in a sprint test? And how much energy can you generate on a skate ramp?

Head to the stage throughout the day for shows such as Fizzics Education’s Big Science Show, The Periodic Table of Sport from Dr Alice Motion and The Space Cowboy. Chayne Hultgren’s Stranger than Fiction will present experiments that push mind, body and science to the limit. Experience a high speed lesson in reaction time, blindfolded arrow-catching, demonstrations of mind-control through neuroscience and an assessment of the conductivity of human skin with high voltage electricity.

Activities and shows throughout the day include:

The Innovation Games is supported by Inspiring Australia as part of National Science Week.