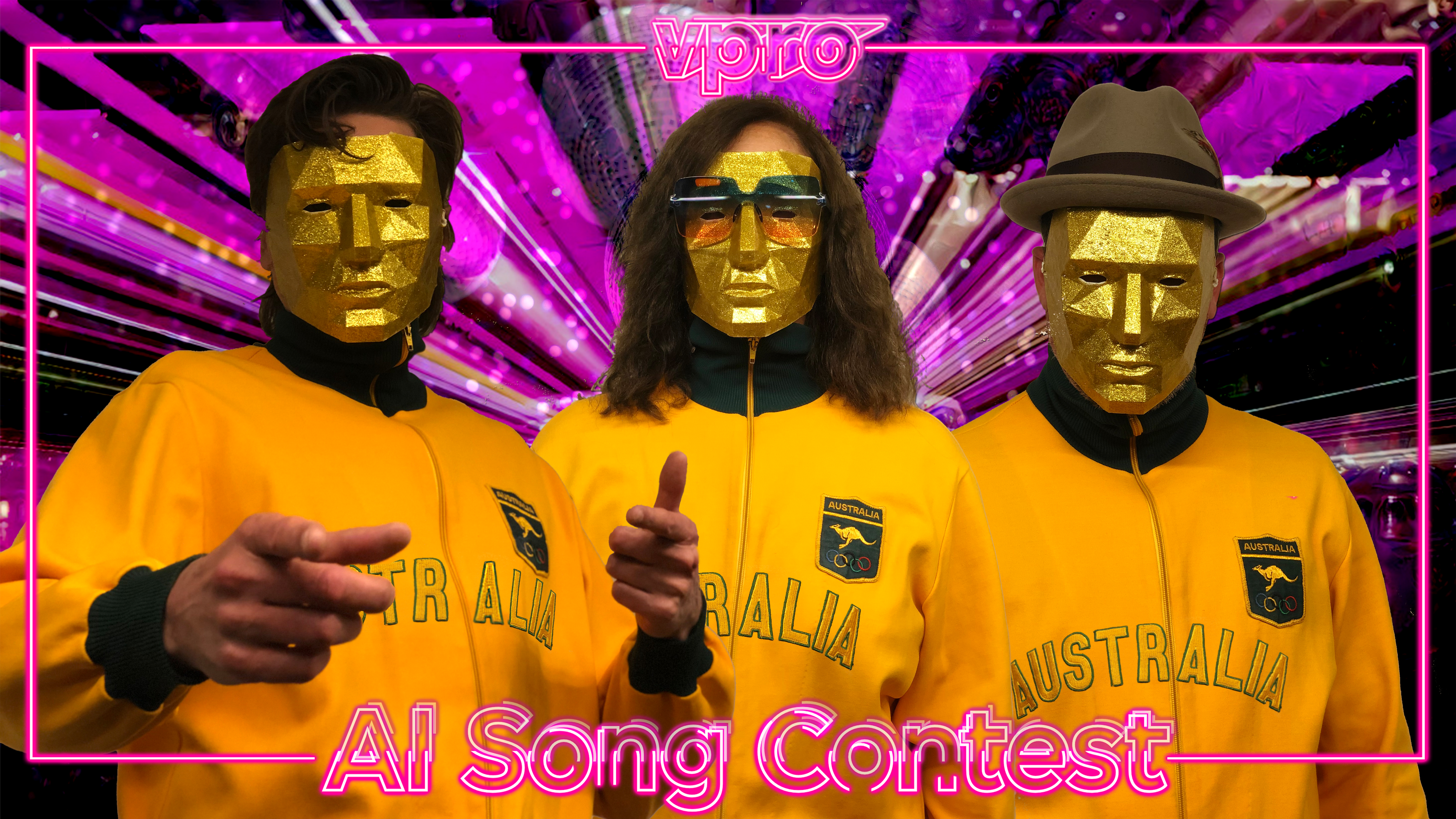 The AI was trained on Eurovision songs to create the melody and lyrics as well as blending audio samples of Australian animals including koalas, kookaburras and Tasmanian devils with a real producer and vocalists.

“We are elated to have won the inaugural AI Song Contest and to be highlighting the co-creative opportunities that artificial intelligence and machine learning can bring to the music and other industries,” says Caroline Pegram, producer and strategist at Uncanny Valley.

“The competition brought together the top minds in this field to explore the idea of what can be achieved when musicians rage with the machines. The fact that we were able to use technology to blend in the message of the devastation of the bushfires in Australia early this year, clearly struck a chord.”

“One major difference is that we used actual audio output, generated by an AI trained on Australian animals, in the final recording,” says Charlton Hill, Head of Innovation at Uncanny Valley.  “We like to collaborate and use our musical lens on technology.”

The team’s main priority was that the song should be fun given this is an intrinsic aspect of the Eurovision Song Contest, and because it’s in the team’s DNA. Uncanny Valley also wanted it to be a song you could play on your guitar around a campfire.

Uncanny Valley is a prolific team of members with a variety of academic backgrounds including maths, computer science, social anthropology, evolutionary and adaptive systems, music and computer science and interactive design.

Oliver Bown has collaborated on technology projects with electronic music legends like Aphex Twin and Four Tet. Alexandra Uitdenbogerd is an expert in algorithmic choral compositions and sonification and Sally-Ann Williams is the CEO of Cicada, Australia’s National Centre for Innovation.

They were inspired after collaborating on a recent project with Google’s Creative Lab in Sydney, which uses machine learning to advance music innovation. Uncanny Valley sees their work as a response to the huge forest fires that devastated Australia early this year and which took the lives of many animals. Their message is one of hope that nature will recover and triumph.