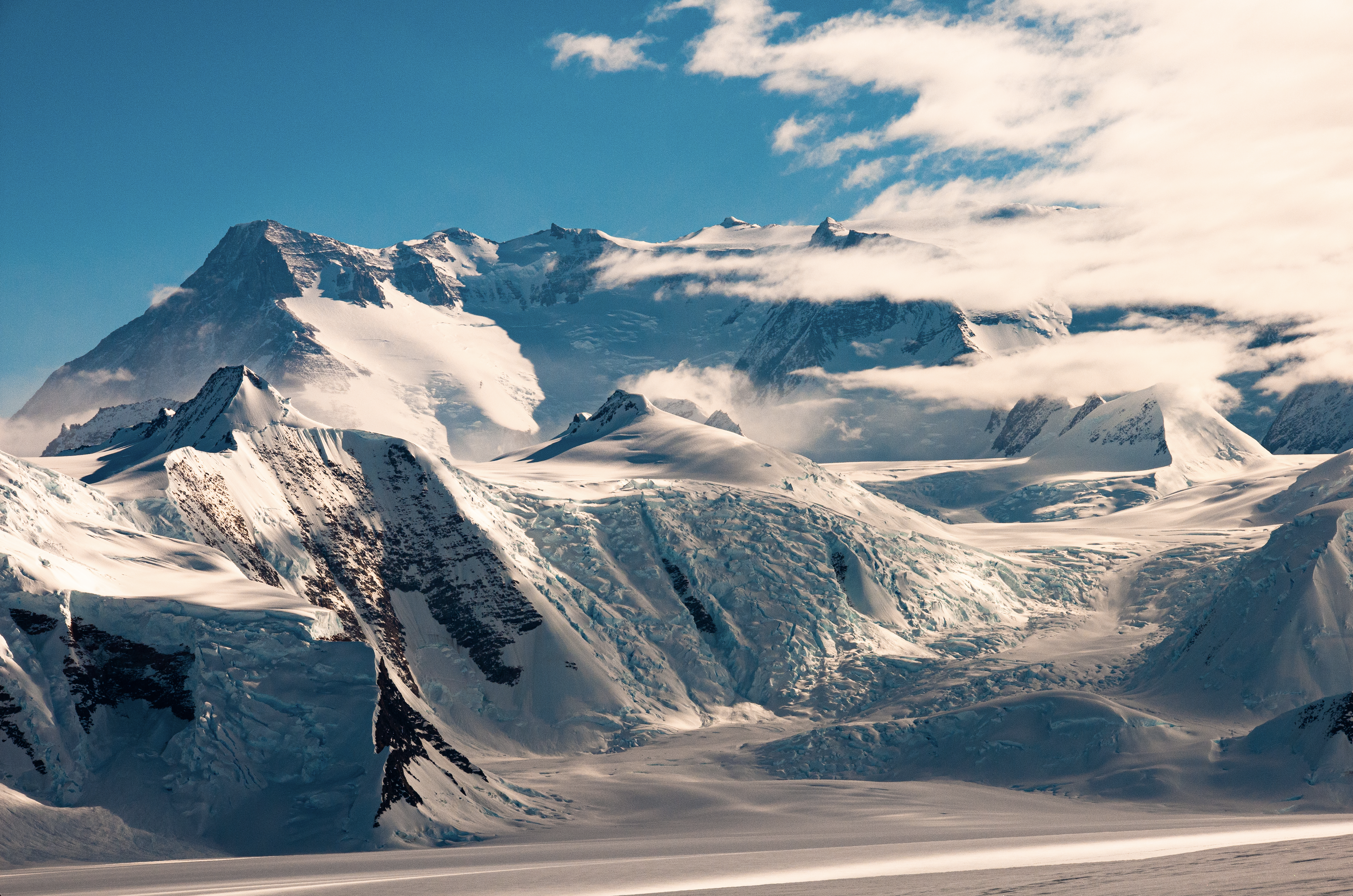 Congratulations to colleagues across NSW for responding to the extraordinary challenge of COVID-19 by going virtual (at very short notice) to present a sensational National Science Week online celebration with 441 experiences created in NSW.

With Inspiring Australia’s support, and the participation of 250+ partners, more than 179,314 people engaged in 239 virtual science experiences that explored the work of 300+ scientists and science communicators.

With experiences for all ages including video games, virtual lab tours, live streamed conversations and science you can do outdoors and in the kitchen, Sydney Science Trail continues online until 3 October 2021. Take the trail and be rewarded for what you discover: complete the science quiz at the end of each level and receive your badge – see how many you can collect! Be inspired by amazing women in science, Indigenous knowledge, forensics, science on screen and consider why there continues to be scientists you won’t find in your text books. Read more

From Swamp to Scrub

Take a virtual journey through Sydney’s Parklands from the wetlands of Centennial Park in Sydney’s east to the scrub and woodlands of Sydney’s west. Discover the plants and animals that call Australia’s biggest city home! Greater Sydney Parklands invites children around the country (5-12 years) and their adult friends and teachers to join its virtual quest From Swamp to Scrub, free and online until mid-October 2021. Begin your Parklands adventure

Catch up on highlights from the 2021 NSW National Science Week celebrations that you can continue to watch on demand.

Live from the Lab is a celebration of science, music, arts and culture. Six musicians and performers were partnered with six science researchers from the University of Sydney, Faculty of Science. During each morning of National Science Week 2021, the musicians shared six brand-new compositions inspired by their emotional response to cutting-edge research live on FBi Radio. Listen to their creations

Sounds from the Ice

Listen to a conversation about Sounds from the Ice and how they inspired a suite of new musical creations developed by Earth scientist Prof Chris Turney and composer Brendon John Warner. In a special Science Week podcast hosted by marine scientist A/Prof Tracy Ainsworth, listen to unique musical compositions created in response to Antarctic research and field recordings and consider how art can help engage the emotions to communicate global climate change. This fascinating discussion was presented by City Recital Hall and Inspiring Australia NSW in lieu of a forthcoming live performance and is now available as a Deep Blue On My Doorstep podcast episode. Listen on Spotify

In Science Week, around 30 people gathered online over 4 to learn scientific drawing and animation techniques with professional artists Angus Fisher and Todd Fuller. Participants explored the characteristics of fish species from the Devonian period, acquired drawing and animation techniques and then created individual fish and habitats to a giant, interspecies, animated billabong. Read more about this unique art science project from the Orange Cowra Cabonne Science Hub

Community members in Dungog were intending to celebrate STEAM with a twist at a masked ball to be held at the historic James Theatre on the theme of “the plague”. Due to COVID-19, the Ball went ahead online, with guests encouraged to create costumes that would interpret viruses, contagion and pandemics. Celebrations were interspersed with conversations, animations and musical performances, including from performer Barbara Campbell, biomedical researcher and musician A/Prof Mark Temple and Dr Karl.

With a focus on art and Indigenous science, this year’s Riverina Science Festival planned for live delivery across Wagga Wagga pivoted online in just a few days. Among virtual experiences presented were scientific illustration workshops, an online Microscopia exhibition, a Teach the Teacher event and Science from Home presentations. A highlight was a new documentary film made by Erin Earth, A Sense of Place. The film explores First Nations knowledge about the biodiversity sustained by the Murrumbidgee River and the changing identity of Riverina Country as told by Elder Uncle James Ingram.

The Science Of Us

Curated by Inspiring Australia NSW, The Science of Us explored human behaviour through the prism of science. At the State Library of NSW, scientists topics explored were: Conquer anxiety and fear, Understand your emotion on climate change, Manage your screentime, End loneliness together and Rethink addiction. Each event was recorded for later viewing and will be published on the Library’s YouTube channel. Other libraries invited NSW researchers share their knowledge on topics from stress and burnout to meditation, oxytocin and trauma, bone regeneration and the microbiome-gut-brain axis. Check each library for access to a video recording. Read more

In the lead up to science week, Dr Karl launched the NSW Department of Education’s new Education Live series. Watch his presentation on Facebook

In National Science Week, Dr Karl was a guest presenter at Sydney Science Trail, the Festival of Bright Ideas organised by Inspiring Australia Tasmania and the Powerhouse Sydney Science Festival.

Over 2000 NSW students submitted questions for Dr Karl during National Science Week and his answers to some of these are in a video available on demand at the STEM 2021 channel.

The Science Teachers Association for NSW celebrated its 70th Anniversary by hosting a virtual series of events to celebrate the scientific and educational advancements that have taken place across the last 70 years. A 7-day virtual celebration for all lovers of science, 7 Decades in 7 Days featured an incredible range of talks and events that will be soon be available on demand. Read more

Inspiring Australia NSW joined forces with the NSW Chief Scientist & Engineer and Investment NSW to launch a new series of 35 films to inspire STEM. Growing sustainable businesses with STEM showcases eleven enterprises that are developing innovative solutions to serious environmental challenges, including climate change. From practitioners in regenerative agriculture to others trialing a world-first carbon capture utilisation technology, the films explore the role and potential of STEM knowledge to shape a regenerative future. Watch the films

This year’s Citizen Science project, Hoot Detective, has already engaged over 5,000 people. They have been able to identify 18,500 owl calls from a vast acoustic observatory. Help scientists interpret hundreds of hours’ of field recordings to understand what creatures are where in Australia, and how our environment is changing in response to bush fires, floods, invasive species and climate change.