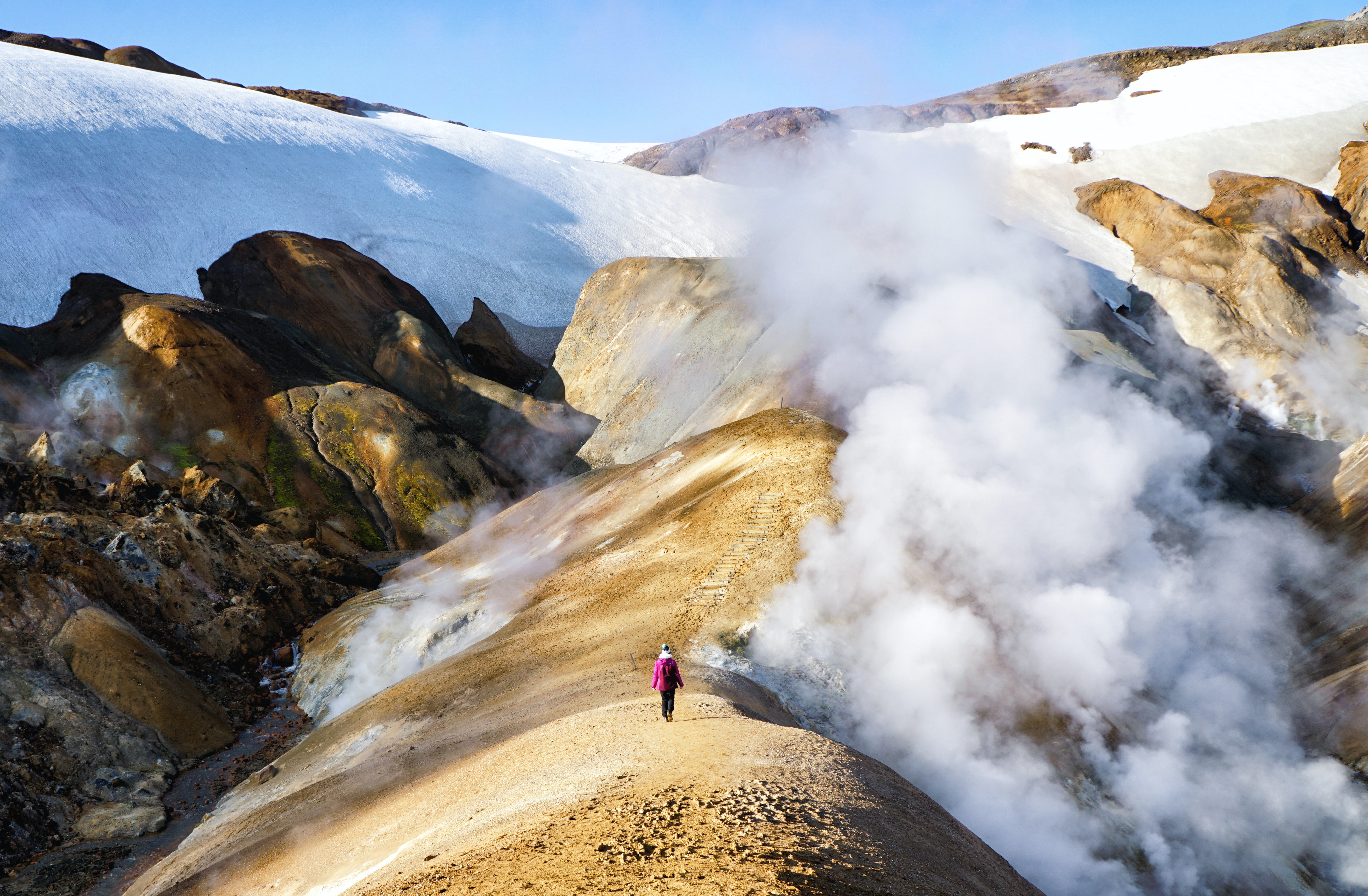 A new initiative to raise awareness of the importance of geoscience, The Earth Futures Festival will celebrate the Earth Science discipline as the keystone to understanding the complex and changing relationships between the planet’s physical and biological systems, human interaction with the environment and climatic impacts.

Despite its critical role in building our sustainable future, geoscience, also known as Earth Science, is under threat. With low public awareness of the role geoscience plays in society, limited mass-media coverage and declining university student numbers, exacerbated by university degree program cuts, geoscience is in decline.

Geoscientists worldwide are taking action to prevent further loss of academic expertise in geoscience, particularly in Australia. They fear that if numbers of geoscience students continue to decline and further academic positions are lost in universities, there will be a worldwide future knowledge and skills shortage in crucial aspects of Earth Science that are vital to understanding and responding to global changes including climate change.

“Geoscientists are concerned that if the lack of awareness about Earth Science, low student numbers and academic job losses continue, humankind’s ability to deliver solutions in managing the sustainable future use of the planet will be greatly diminished,” warned Australian geoscientist, Dr. Heather Handley.

“Geoscience is increasingly vital to mitigating natural hazards, and there will be costly economic, social and environmental consequences if knowledge and expertise in this important field is lost.”

To raise awareness of the crucial role Earth Science plays in leading the path to a more sustainable future, Heather has joined forces with TV Executive Producer, Simon John Heath to establish The Earth Futures Festival with the support of the UNESCO International Geosciences Program.

A Science and Technology Australia Superstar of STEM, Heather understands that broad communication of scientific research is crucial to gaining public support for investment in knowledge creation.

“The Earth Futures Festival is designed to raise the profile of geoscience across the globe. Its main focus will be an international film and video festival showcasing the important role geoscience plays in addressing our most pressing sustainability challenges,” said Heather.

The online festival will take place from September through to October 2022 and will culminate in screening and awards events hosted in Sydney, Paris and New York. With Earth Sciences known to attract fewer women in STEM, equity, diversity and inclusion will be central to the project.

“With carefully selected submission categories, the Festival will encourage, support and recognise diverse voices through the variety of creative format types, with grants available to support those with limited access to technical equipment,” said Heather, adding that the Festival will also provide research scientists with education and training in storytelling, editing and filmmaking.

“The Earth Futures Festival will culminate in a suite of Earth Science film awards to celebrate diverse teams and content,” she said.

Simon John Heath said that The Earth Futures Festival will provide an opportunity for film-makers to share stories from amazing researchers and professional geoscientists using the emotive power of storytelling.

“The Earth Futures Festival will enable Earth Scientists to tell compelling stories in ways that will capture the imagination of audiences around the world and raise awareness of the current global challenges addressed by geoscientists in the field.”

Having produced a number of documentaries with National Geographic on geoscience explorations into volcanoes, earthquakes, climate change and tsunamis, Simon believes that geoscience is abundant with life and death stories that audiences want and need to know about.

“The Earth Futures Festival really is an amazing opportunity for film-makers to go out and find exciting STEM stories to share that people will want to watch, a challenge that will especially appeal to professional production companies and producers who want to get their work seen in New York and Paris,” he said.

The Earth Futures Festival is now on the hunt for professionals and students in the realms of geoscience, the arts, media and science communication along with community groups, associations, school students and First Nations peoples to submit 90 second to 90 minute works in video format.

To find out more about the Festival and its associated partnership opportunities, visit the The Earth Futures Festival