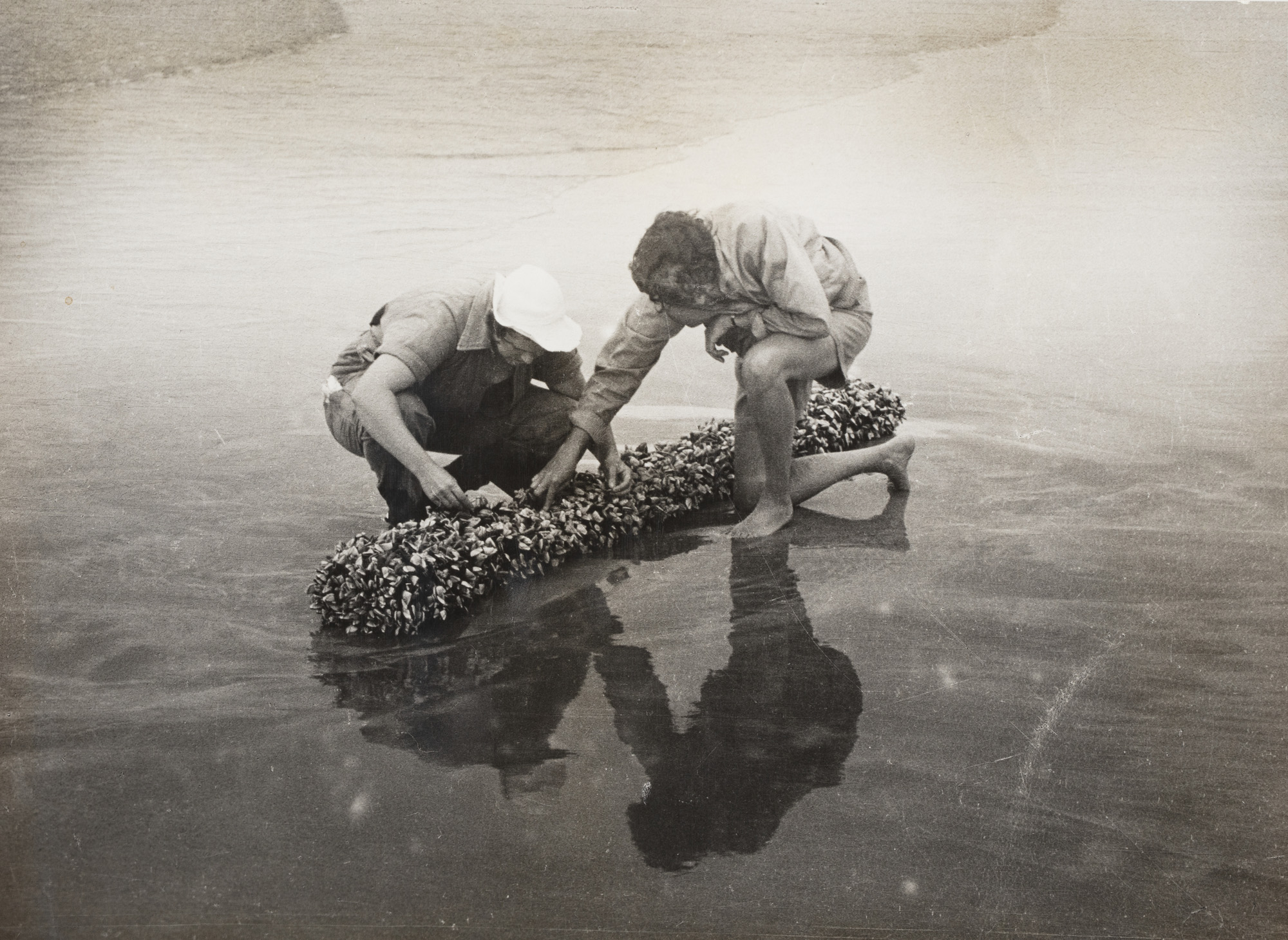 The Chau Chak Wing Museum, the University of Sydney’s museum of art, science, history and ancient cultures, has a rich program for National Science Week this year.

During the week, a new exhibition celebrates a landmark book on Australian Seashores – its imagery, its impact on science, its popularity with the public and academics alike and the crucial role of pioneering women scientists in its publication and longevity.

Australian Seashores was the passion project of William J Dakin, a long-serving and internationally recognised professor of biology at the University, among whose many notable achievements was making science come alive for non-academics, including with his ABC radio series Science in the News and Science Talk, broadcast during the 1930s and ‘40s.

The book, first published in 1952, declared its broad audience from the outset as “A guide for the beach-lover, the naturalist, the shore fisherman and the student”. Equally ambitious was the array of topics covered, from how different coastlines are formed and change and why the sea is a particular colour, to guides for identifying the main plant and animal species found on Australian seashores.

“The book was a major success from the start, reprinted twice within the first four years and then revised over a 40-year period,” said Tony Gill, curator of natural history at the Chau Chak Wing Museum.

“It invited Australians to identify as coastal dwellers. It was hugely influential; inspiring and training generations of marine scientists and educating the Australian public. It continues to be used as an identification guide to this day.”

Many plant and animal species occupy distinct bands within the intertidal zone, which the Seashore team described as ‘zonation’ patterns. Until the book’s publication using original Australian photographs, students and researchers depended on textbooks that used overseas examples of zonation.

“Many of the exhibition’s images are scans from glass negatives in the collection to produce large, high resolution, stunning images of animals and landscapes including Long Reef, Newport, Narooma, Jervis Bay, Fingal Beach, Eden and Ballina. This is the first time they have ever been seen on any museum’s walls, after being held by the University since 1984, thanks to a generous donation by the Dakin family. They are accompanied by specimens from the Macleay collections.”

The Chau Chak Wing Museum has other free events for National Science Week including a series of free floor talks with Professor Nathan Lo on the social life of termites, Dr Rosalyn Gloag on working with Australian bees, and Drs Karen Privat and Elizabeth Carter on palaeoenvironmental reconstruction as part of Museum’s exhibition Object/Art/Specimen.

For the kids, the Museum has Busy Bees, a fun-filled afternoon of bee themed activities for 5 to 12 year olds