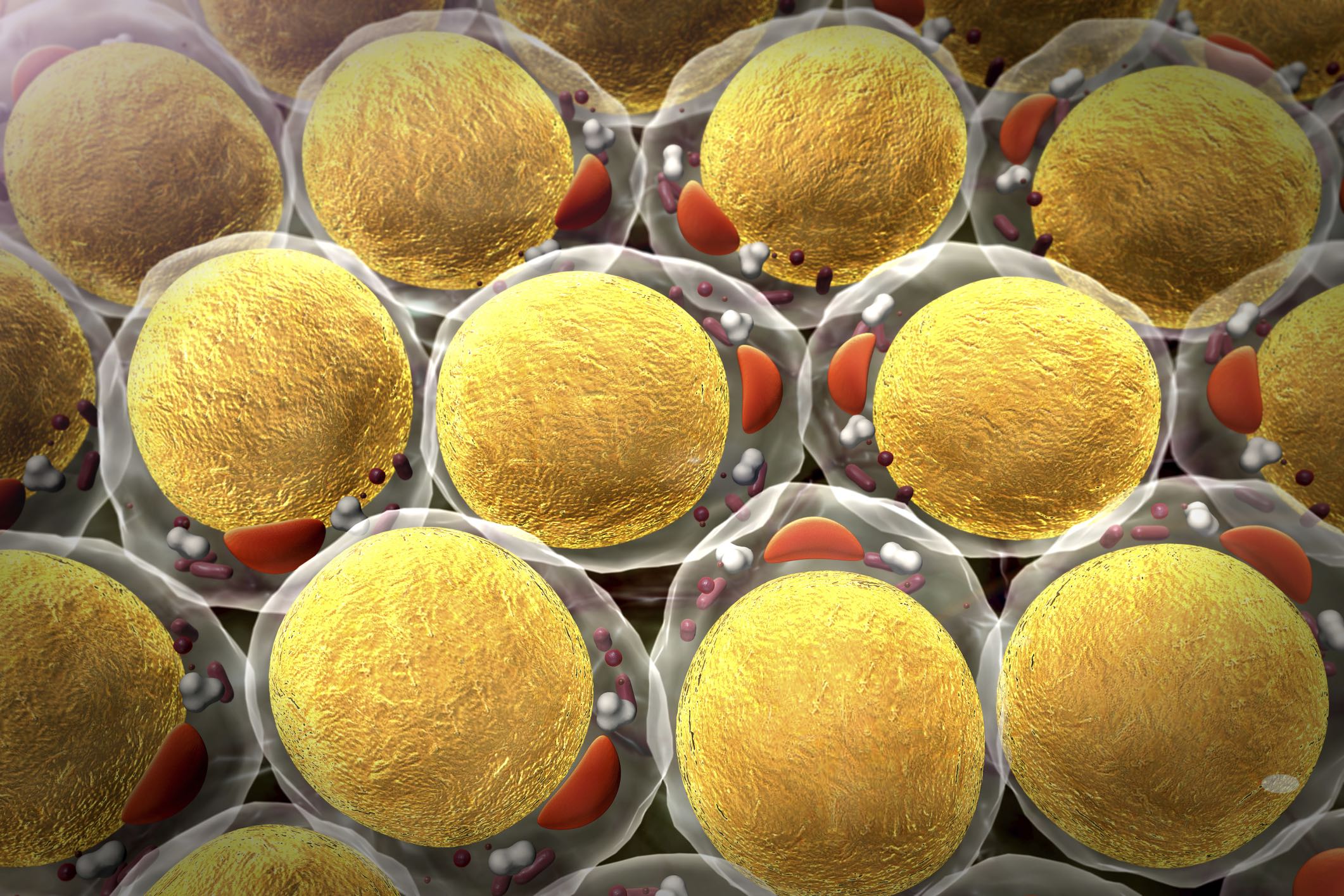 The Charles Perkins Centre brings together scholars from a range of disciplines to explore the interconnectedness of our environment, food and health in order to ease the global burden of obesity, diabetes, cardiovascular disease and related conditions through innovative research and teaching. Last year, the Centre took the bold step of engaging a Writer in Residence, with author Charlotte Wood appointed as the inaugural writer.

What does the future hold as the body ages and what is it like to live fully in the present as an older woman? Charlotte’s previous books were about younger characters, but during her residency, she chose to explore women’s experiences of ageing.

Charlotte had watched her mother-in-law’s health decline over 20 years and realised there were few stories available that fully tracked this stage of women’s lives.

“Cultural stereotypes also portray older women as being either cute, cranky, or to be seen as worthwhile, they must be somehow extraordinary, like a 90-year-old marathon runner or something,” she said.

“I wanted to explore what it might be like to be a contemporary urban woman in her 70s living her life in the present; someone living their day-to-day life and looking forward rather than only backwards.”

Charlotte’s novel explores the realities and challenges of ageing, from friendships that over the years can become strained, to dealing with heath issues that many people face as they get older.

“Portrayed in fiction, ageing is often about characters wistfully remembering a better life in the past. I think as a society we also have a barely-concealed disgust towards older people, and particularly older women,” she says.

Over the course of a year, conversations with many researchers gave Charlotte insights into old age.

“There are many stages and styles and ages within ‘old age’,” she says. “A woman in her seventies may, for example, still be caring for her own elderly parent, so the complexity of this kind of scenarios is a rich source for narrative.”

The opportunity to join the Centre as a professional writer was an incredible experience for Charlotte, who says that the role provided her with a rare chance to be recognised as having valuable expertise to offer society beyond the arts community, alongside other experts.

“Being respected and remunerated as a professional writer, afforded the same resources as other researchers and given an opportunity to contribute to something important has been a wonderful experience.”

Recently the Centre announced acclaimed playwright Alana Valentine as one of two new Writers in Residence. Alana was already associated with the Centre, developing a script about brides and grooms preparing their bodies for their big day. Made to Measure explores the relationship between couturiers and their clients.

“This public declaration of love and commitment is a joyful sacrament and right-of-passage that holds deep meaning for us – but what is a wedding really about and how do our bodies figure on the wedding day?”

Alana’s play looks at the symbolism behind the wedding and the role of couturiers as trusted advisers.

“Couturiers are like tough love coaches, expertly mediating the emotional highs and lows of the bride-to-be as they create exquisite garments that bring out the best in their clients.”

Alana is particularly interested in why women can be motivated, even if for a short time, to follow a more healthy regime than usual to look great on their wedding day.

“I wonder how this notion of commitment and motivation to stay healthy might play out after the wedding photos are taken,” she says.

Alana intends to use her residency to develop another play inspired by the Greek myth of Cassandra to draw parallels between some scientists’ struggles to have their findings heard and believed. She was inspired to pursue this theme after hearing an esteemed researcher describe how his life’s work had not led to better global health outcomes despite new knowledge and evidence that pointed towards achievable solutions.

“This distinguished senior researcher had seen many successful interventions at the individual level as a result of his work, but as the global issue of obesity has worsened over his lifetime as a professional scientist, he feels as though he has failed,” she said.

Alana says that like Cassandra, researchers with expert knowledge are often unheard and unable to implement strategies they have proven in research settings will work.

“What does that mean for the scientists and how do they continue to pursue their work when the barriers to progress are so complex?” she asks.

Academic Director Professor Stephen Simpson says that having writers in residence at the Charles Perkins Centre has been revelatory.

“Interactions with our researchers have subtly imbued and shaped Charlotte’s work without intruding or imposing upon her process. In turn, she has shown our scientists what it means to tell a compelling story that is based on evidence as well as creative imagination.”

He says we have far more in common than the naïve caricatures of scientists and artists would suggest.

“I’m looking forward to reading Charlotte’s novel and Alana’s plays immensely – and to discovering how both our new writers in residence embrace the experience.”

The Charles Perkins Centre Writer in Residence Fellowship was made possible through the generous support of University of Sydney alumna and patron Judy Harris.