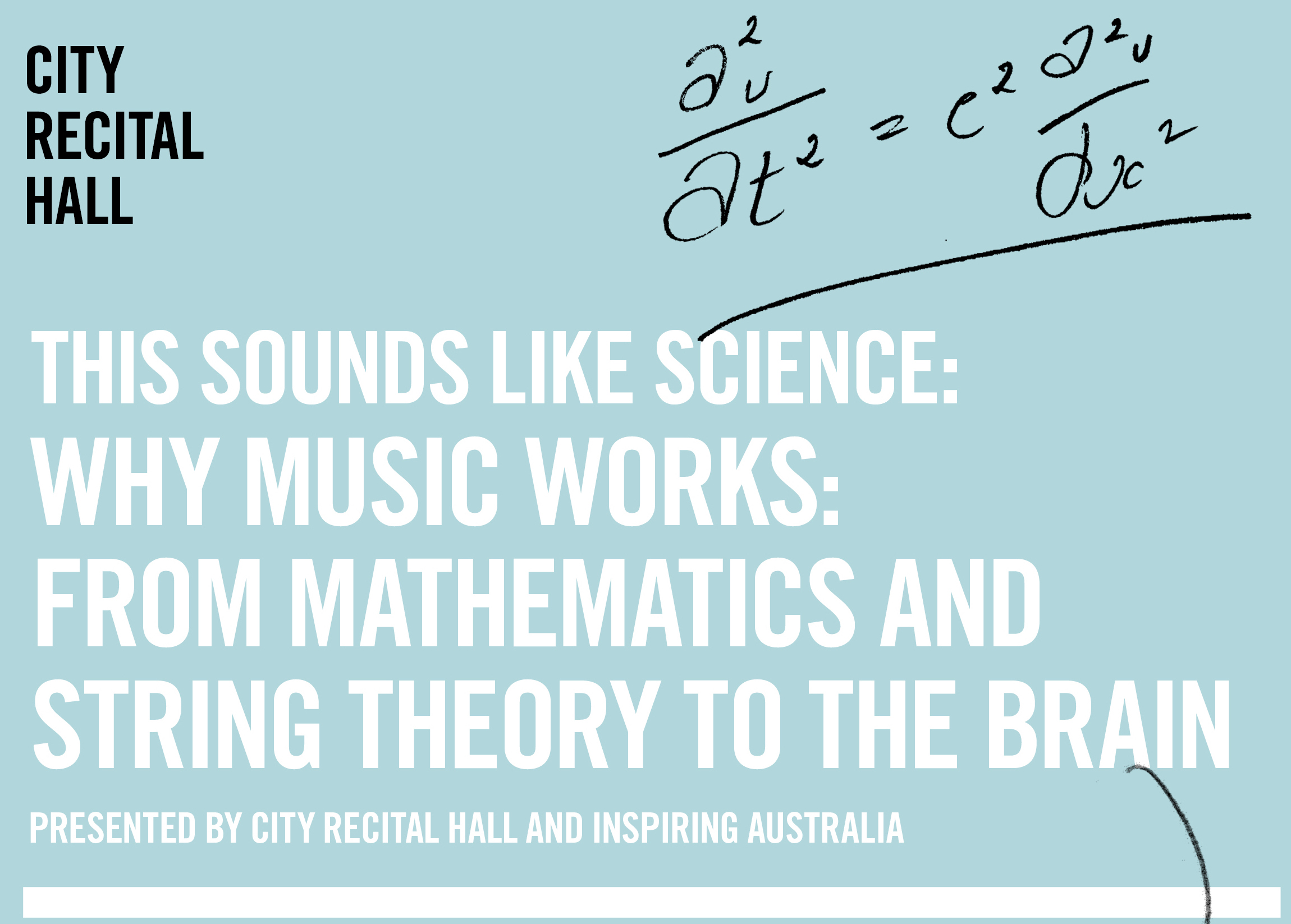 University of Sydney Professor of History and Philosophy of Modern Physics Dean Rickles regularly gets chills from listening to certain music by Wagner, Mahler, Bach and Beethoven, but why? Next Tuesday 6 June 2017, Rickles will explore the surprising neuroscience behind our emotional responses to music in a free lunchtime talk and piano recital at City Recital Hall, Sydney.

It is fascinating to consider the science behind why we can have a physical response to certain pieces of music – chills, tingles and the same rush of endorphins we may experience during sex –  while others can leave us cold. What causes the rush, and why do only some pieces seem to cause it?

Rickles says that music works by manipulating features of our cognitive framework arrived at through countless years of evolution. Listening to music can give us dopamine rewards, and our tendency to repeat pleasurable behaviour accounts for some of the reasons why people continue listening to certain music again and again.

As we do this our brain stores a template or cognitive map of listening experiences that guide future predictions about how music should sound. When these predictions fail or succeed we feel tension and release (cue the rush!).

“A biological basis for reinforcement was discovered by Olds and Milner in Montreal over half a century ago, who found that electrical stimulation of a particular part of a rat’s brain caused the animal to repeatedly return to the original location where this stimulation had occurred,” Rickles says.

“The same mechanisms are involved in listening, arousing endorphins and feelings of euphoria and even craving and withdrawal,” says Rickles.

More questions remain about the deeper origins of music. Rickles speculates that it may arise from evolutionary pressures, forcing us to minimise energy by finding patterns and invariances in nature. If this is so, this would correspond to some of the most recent mathematical models of music employing the same structures found in string theory.

Rickles will explain many more aspects of the neuroscience and mathematics of why music works at City Recital Hall where he will also provide examples through a piano recital.