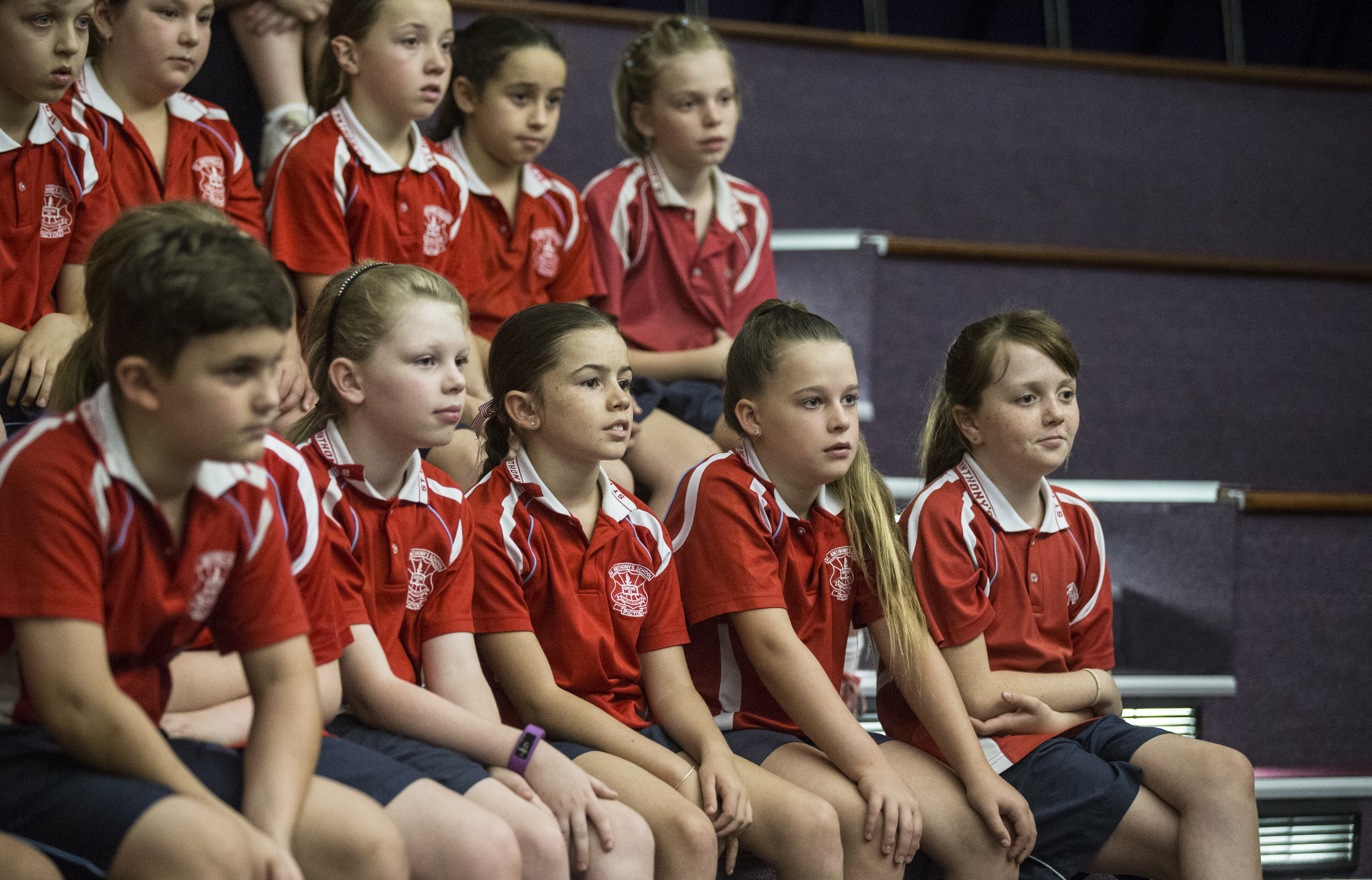 The University of Wollongong’s Science Centre & Planetarium is the lead partner driving a major Festival of STEM in early 2018. With support of $195,000 from the Australian Department of Industry, Innovation and Science under its $8 million Women in STEM and Entrepreneurship grant program, the exciting Festival is a new addition to the region’s dynamic science engagement offerings through the Illawarra Science Hub and aims to support women in STEM and entrepreneurship.

The Festival of STEM will bring together researchers from across University of Wollongong (UOW) campuses to deliver an extensive program of STEM based activities. Its aim is to primarily use women scientists as strong role models to 2,500 students over a period of five days to inspire students, particularly women, to pursue STEM careers.

“The number of STEM students coming through the schooling system is declining,” says Director of UOW’s Science Centre and Planetarium Stuart Creal. “Of those STEM students that do make it through, we are seeing a large gender imbalance, with a lower proportion of girls taking STEM subjects.”

“With national information indicating an urgent need to have a future workforce that is STEM skilled, it is becoming more critical that we grow this potential talent pool, particularly with girls, to address this skill shortage.”

Mr Creal says that as students enter decision-making periods during their secondary studies, there are many pressures and influences that affect their decisions to pursue STEM subject choices.

“The theory behind many of these influences is now outdated. By exposing large groups of students to strong role models in STEM – particularly women early in their high school experience – we aim to change both the students and the teachers’ opinions of STEM subjects, and not only grow the talent pool and quality, but also address the gender balance,” he said.

The Festival of STEM will be held at UOW’s Innovation Campus, offering a number of unique opportunities:

“We plan to be able to engage with close to 2,500 students through the five days of practical and engaging activities. It is planned that students will leave the Festival with a greatly improved knowledge of STEM and the possibilities available for them in following an education or career in STEM,” says Mr Creal.

In addition to inspiring women, the Festival of STEM will also strengthen UOW’s participation in the Science in Australia Gender Equity pilot that is based on the successful UK Athena SWAN model, an accreditation and improvement program that recognises commitment to advancing women’s careers in traditionally male-dominated disciplines. UOW is an inaugural member of the SAGE pilot project and is committed to upholding the ten principles of the Athena SWAN Charter aimed at further enhancing opportunities for women in academia.

Find out what’s in store for the Illawarra Festival of Flame during National Science Week in August.