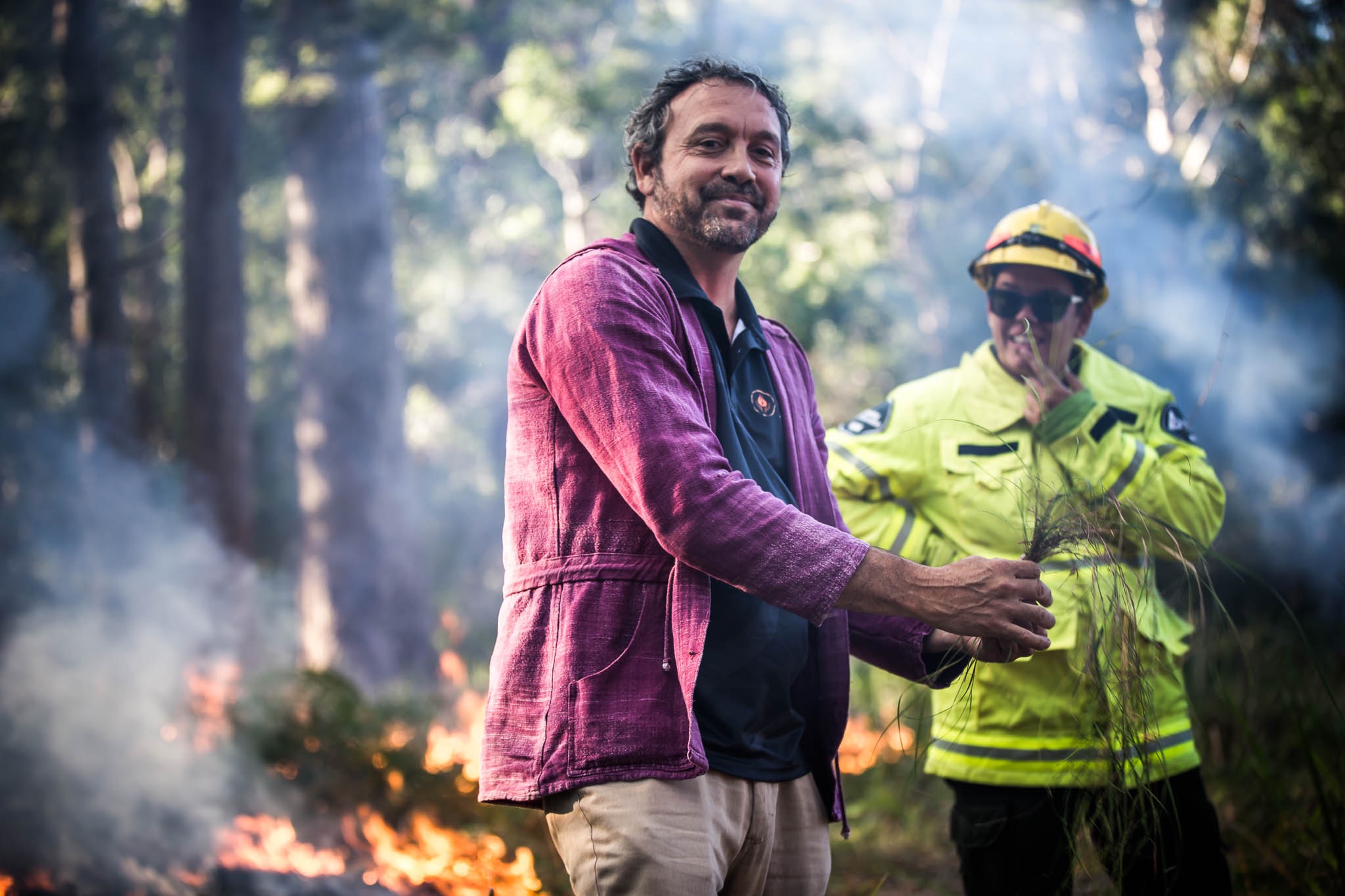 An Indigenous Fire Workshop will draw practitioners from all over Australia to Bundanon, the former home of artist Arthur Boyd near Nowra on the banks of the Shoalhaven River. Scientists increasingly recognise the value of Indigenous traditional knowledge – a change driven in significant measure by fire practice, or cultural burning.

Indigenous people have successfully managed environments with fire for tens of thousands of years, a practice eroded when European settlement began. This knowledge survived, and a revival of cultural burning began in the 90s, with growing support from scientists and fire management agencies.

“There’s a lot of really cluey people running around landscapes asking questions and finding answers, but we’ve also got traditional knowledge and people who already have all that information,” Mr Costello said.

“The science is telling us you need mosaics and diversity of fire regimes, so the plants and animals can have the habitats and resources they need for succession, and for migration through landscapes as things change.”

Mr Costello said Indigenous people have known this for tens of thousands of years.

“It’s stuff that our old people were aware of in a different way, because if you look after the country and you understand the values, then it becomes more productive.”

At the heart of cultural burning is the understanding that the right fire at the right time can help restore environmental balance.

“It’s about looking at the functionality between the species in the country types – what goes together, what are the signs of health,” Mr Costello said.

“There’s a whole heap of threatened species that cultural fire management is really integral to like the Eastern Bristlebird.”

“There’s reciprocal relationships between cultural practice and a lot of species, like the glossy black cockatoo, macropods, orchids and many others” he said.

That relationship is being recognised and explored by contemporary science – with support from the NSW Government Save Our Species program, a sponsor of the National Indigenous Fire Workshop.

One NSW Indigenous fire practitioner describes cultural burning as “a marriage of science and cultural knowledge”.

One of the founders of the cultural burning revival, Victor Steffensen, said proper recognition of traditional knowledge is vital.

“I do see science as something that we need, and it’s a form of language to make people understand,” Mr Steffensen said.

“But there really needs to be some fair recognition of Aboriginal knowledge in general that our knowledge is science.”

“That’s how I learned from the old people all those years ago, and there isn’t much science is proving that isn’t already indigenous knowledge.”

The National Indigenous Fire Workshop runs from 13-15 July 2018 at Bundanon, not far from Nowra. It concludes with a Cultural Day, open to the public, on Sunday 15 July.