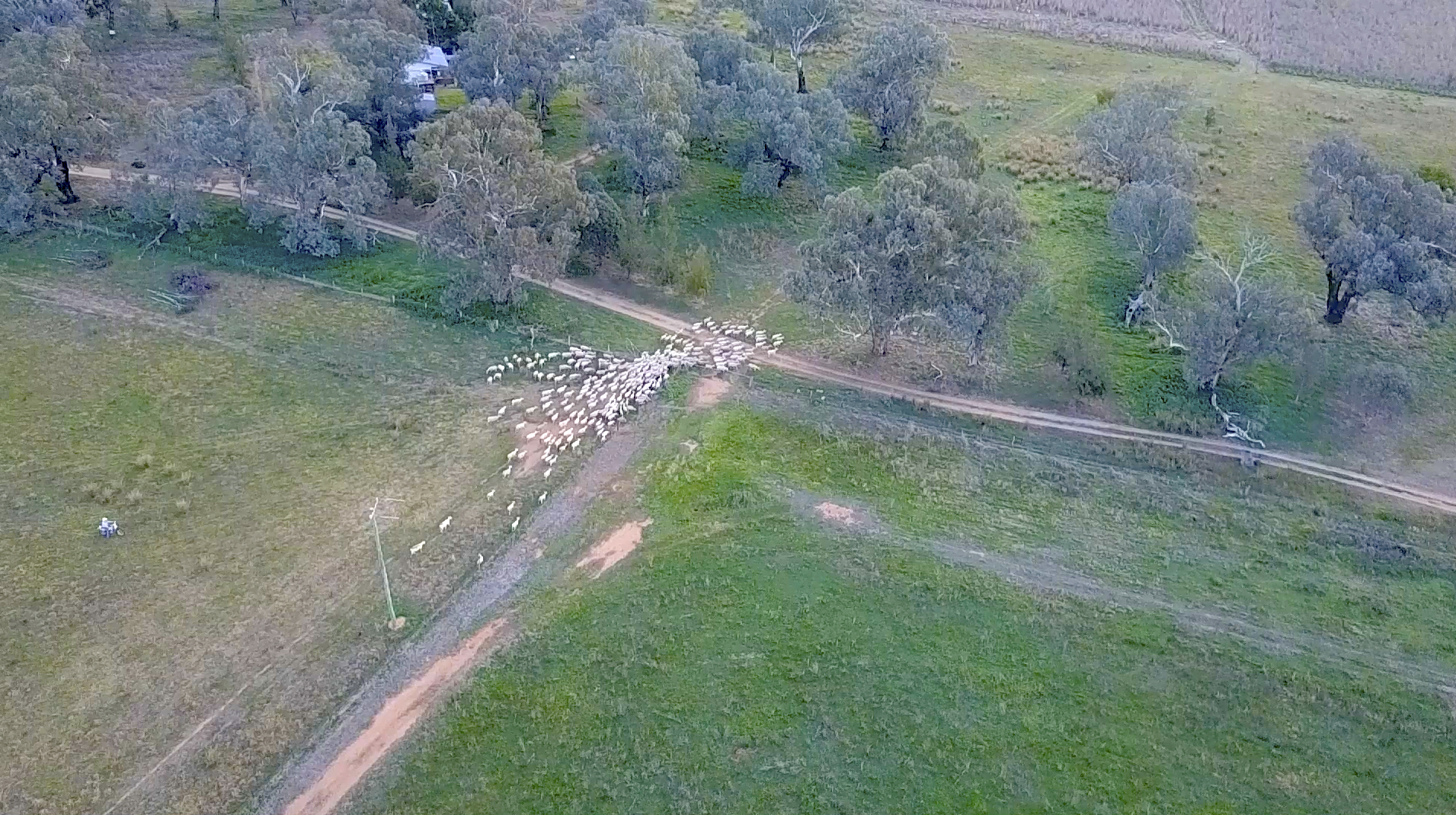 Learn about local collaborations between scientists, environmental agencies and the community through a series of 3-minute vodcasts developed for National Science week with support from Inspiring Australia.

These VODCASTS produced the Orange Cowra Cabonne Science Hub will be shown at all public screenings and events listed below.

On 10 August and 17 August, primary and seconday school students will be welcomed to Orange Regional Museum to participate in a full day science program in partnership with the Orange Cowra Cabonne Science Hub and the NSW Department of Primary Industries Biosecurity Collections.

Students will learn about fungi, bacteria, building bugs and DNA. They will also enjoy screenings of the SCINEMA International Film festival and locally produced vodcasts.

Come to the Cowra cinema on Friday 10 August 2018 for a night of inspirational science films. As well as the SCINEMA International Film Festival, enjoy screenings of locally produced vodcasts facilitated by the Orange Cowra Cabonne Science Hub.

This free event is co-hosted by Natural Resource Management Committee Cowra with support from Inspiring Australia, the CORRIDOR project and Cowra Council and presented as part of National Science Week.

About the local scientists

Jordan Bailey is the Curator of the Plant Pathology and Mycology Herbarium in Orange, NSW. It is one of the largest collections of plant diseases in Australia and the only recognised mycology collection in NSW.

The collection contains over 100,000 specimens of plant pathogens (preserved as dried plant samples infected with a virus, bacteria or fungi) as well as dried specimens of non-pathogenic fungi.

It also maintains over 6000 living cultures of bacteria and fungi. The specimens in the collection have enormous value for the agriculture industry, biosecurity and research into phylogenetics, ecological and biodiversity conservation, taxonomy and climate studies.

John Daly is a geologist, farmer and ceramicist from Cowra, NSW Growing up on the land with two potter parents meant that John naturally chose to go to university and study geology and environmental science. But upon graduation and getting a taste of the mining industry he found himself drawn back to the farm and the pots. Since then he has been using his scientific training to help run the family farm with a greater emphasis on biodiversity and monitoring, changes that are already beginning to transform the landscape and make the land more resilient to the effects of climate change. The environment is also an inspiration for John in his ceramic career, where he makes pieces that embody the intense colours and textures of the Australian landscape.

Jo Lenehan is a Water Ecologist with the Cowra Office of Environment and Heritage. During  NAIDOC week 2018 she facilitated a community engagement event at St Joseph’s Primary School in Hilston, NSW. Topics of discussion were parallels between traditional knowledge and western science and how they relate to the management of waterways.

Significantly the students school is located on the Lachlan River, downstream from the pelican breeding site at Lake Brewster and the only known population of Olive Perchlets Ambassis agassizii.