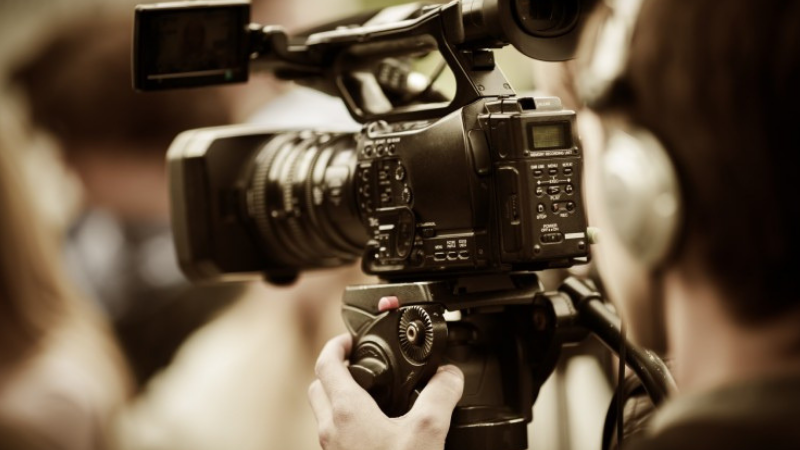 The World Congress of Science and Factual Producers, with the support of LiveLab at Griffith Film School, will launch the inaugural Science Film Sprint film competition at Congress ’18 in Brisbane, from November 27 to 30, 2018.

A gathering for those working in science and other research-driven factual entertainment, this year markes the 26th edition of the World Congress of Science and Factual Producers.

Five documentary and factual filmmakers will be paired with five leading scientists to produce a creative short science film over 72 hours during the World Congress of Science and Factual Producers.

Teams will collaborate to bring compelling and clearly articulated science stories to international audiences by creating short films which will screen at Congress ’18 as well as online.

Selected filmmakers will meet with their paired scientist on November 27 at a launch event. Teams will then have three days to collaborate and develop, write, shoot, and edit their short science film. Each team will develop the film’s concept using the scientist’s field of specialization and their scientific work as a jumping off point.

Applications from filmmakers are currently being accepted for the competition with a final deadline of November 5, 2018.

Applications must be received no later than November 5, 2018. Applications should be sent as pdf attachments to filmcontest@wcsfp.com

Find out more about the Science Film Sprint.