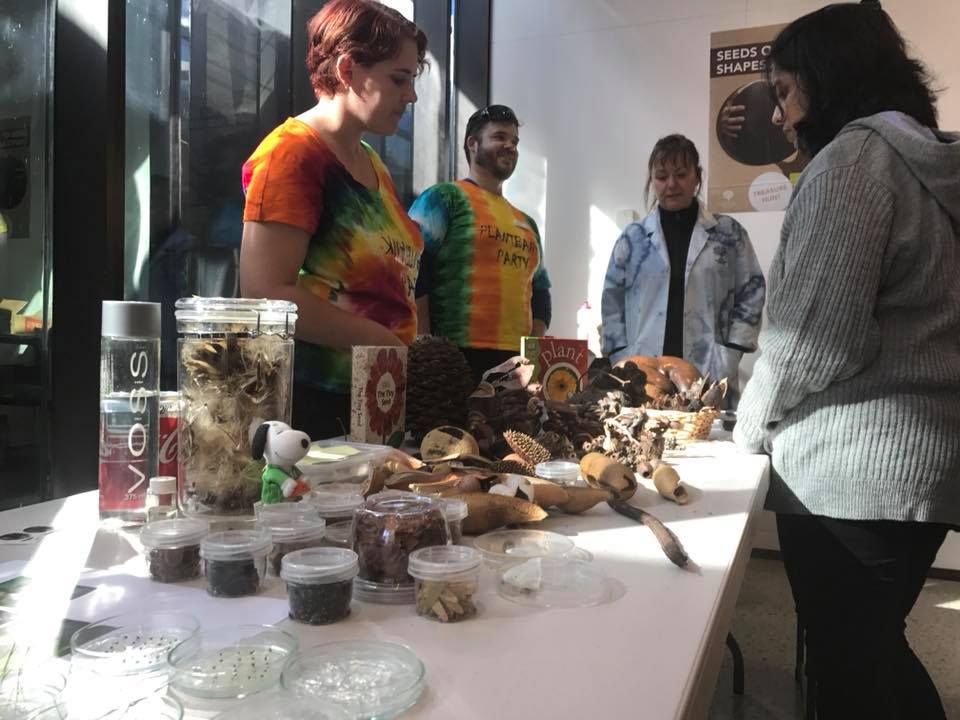 Eleven Regional Science Hubs across NSW have secured funding from Inspiring Australia NSW’s Year-Round Science Grants program to deliver exciting science events in 2019. The Science Tent will also return to Splendour in the Grass and This Sounds Like Science is set to present a third series of music and science talks at City Recital Hall.

Among the successful proposals are events that will consider environmental, Indigenous and technology themes, with topics as diverse as Ebola, Epigenetics and Trauma to Cultural Fishing, Cultural Burning and Trees as Sponges.

Several art-science collaborations are also in the mix.

The Joan Sutherland Performing Arts Centre and Penrith Regional Gallery will join forces to present a second season of Curious, including illustration workshops, a Science Artist in Residence program and a project uniting theatre makers and musicians with scientists.

In the Central West, the Orange Cowra Cabonne Science Hub will present Ecologies in the Landscape, a day of exploration of native grasses, fungi, bugs, beetles and insects that will include a botanical illustration workshop. The Science Hub will explore Cultural Fishing Techniques in a knowledge exchange designed to help foster cultural connections along the Lachlan River. It will also celebrate the region’s famous fossils in the creation of a Devonian Aquarium.

Inspiring Australia NSW is pleased to continue to offer support to two unique initiatives that being science together with events and venues usually associated with music.

The Science Tent will return to Splendour in the Grass in 2019 with a 3-day line-up of well-known scientists joining early career researchers to present talks, demos and roving outdoor acts. The popular music festival held in July each year at the Byron Bay Parklands has a track record of bringing science, politics, art and culture together with some of the world’s best popular musicians.

This Sounds Like Science will return to City Recital Hall in 2019 to explore the inextricable link between science and music. A free lunchtime series, This Sounds Like Science brings leading Australian researchers together with musicians to lend their expertise to topics including music in relation to philosophy, periodic scales and the elements, music by robots, maths, feeling and emotion.