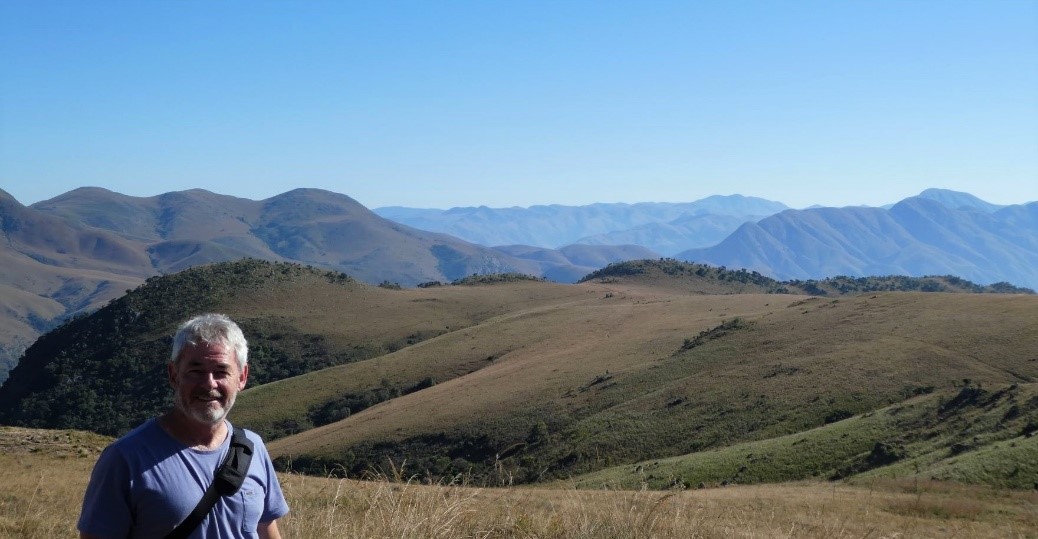 Science at the Local, the popular Blue Mountains community science series, will make its first appearance presenting two STEM professionals at Lithgow Workies on Sunday 30 June from 2:30pm – 4pm with Tales from a travelling engineer and ecologist. The event is free and all are welcome.

Dr Eva Cheng from the University of Technology, Sydney will be speaking about her career in engineering, which has featured music, humanitarian technology and STEM (science, technology, engineering and mathematics) education.

Also speaking will be Dr Peter Smith, an environmental consultant, on “Trying (and sometimes failing) to use science for international aid projects.”

“Science at the Local is all about deepening the connection between science and the local community,” said co-founder Kevin Joseph, a high school teacher in Winmalee. “We’re expecting the same appetite for engaging, community-centred science in the Lithgow area as we’ve seen for the last five years in the lower Blue Mountains.”

Dr Cheng is a Senior Lecturer and Deputy Director of Women in Engineering and Information Technology at UTS. A telecommunications engineer with a passion for music, she collaborates with musicians, visual artists, architects, biologists and non-profit organisations on various multimedia research projects. Dr Cheng has traveled with students to Cambodia, India, Vietnam and Timor-Leste, taking the classroom into the world to explore humanitarian engineering.

Dr Smith has spent more than 30 years in environmental management and research with a particular emphasis on biodiversity conservation and climate change. By 2013 he had well and truly had enough of being a public servant, so he decided to see if he could take his experience and training in a rich developed country, and use it in the developing world. Since then he has served as Chair for the IUCN Commission on Ecosystem Management in Oceania and as an independent consultant on projects in the Pacific, Africa, Asia and the Caribbean.

“We’re so excited to be holding our first event at Lithgow,” said co-founder Hamish Clarke, a bushfire researcher at the University of Wollongong and Western Sydney University. “Stay tuned for a second Lithgow event on November 3, on gut microbiology – your poo and you – and the science of medicinal marijuana.”

Also coming up in the 2019 program is a special event at Springwood Country Club on Sunday 4 August 4 that will be the official launch of National Science Week in NSW in addition to regular events at Springwood Sports Club on 28 July, 15 September and 24 November, with topics including tree mortality, ancient fossils, quantum physics and the Yarramundi forensic science facility.

To get involved, go to www.facebook.com/ScienceAtTheLocal. For more information, please contact Hamish Clarke, 0458 105 269.

The initiative is supported by Energy Australia, Inspiring Australia and the NSW Government.