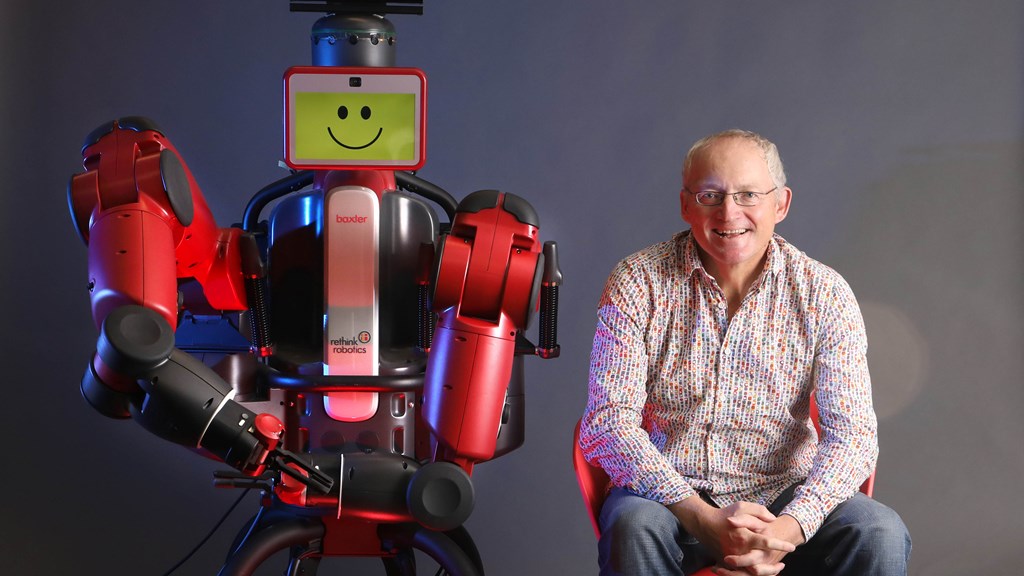 Can machines compose music the way humans do? Can you create music just by thinking it? How does machine listening analyse the emotion embodied in a song? To explore these questions and more, Artificial Intelligence expert Professor Toby Walsh will join music tech industry disruptors Justin Shave and Charlton Hill at our next This Sounds Like Science event at City Recital Hall on Tuesday 2 July from 12.30 pm.

Professor Toby Walsh said that while computers do much more than process numbers, the jury is still out on whether they can be truly creative.

“In 1842, the mathematician and first ever computer programmer Ada Lovelace argued that machines could compose music. Her forecast was remarkably prescient, for computers wouldn’t be built for a hundred years. But despite composing music in the style of Bach and the Beatles, computers haven’t displaced humans from the music charts, at least not yet.”

“Today’s tech savvy landscape requires good knowledge of available and future cutting edge technologies no matter what line of work you are in,” says Charlton.  “It’s time to embrace AI and rage with the machines, it doesn’t have to be them or us.”

“Utilising artificial intelligence and machine listening we can extract meaningful features from sound, and then harness this information to create powerful applications and technology solutions across a range of industries and disciplines.”

Charlton and Justin will demonstrate how AI is used in contemporary composition and explain how technology will continue to impact the future of creativity industries – changing the way we work and how we connect with audiences.

What: Music by robots
When: Tuesday 2 July 12.30-1.30 pm
Where: City Recital Hall, Angel Place, Sydney
Cost: Free with booking via this link

Charlton Hill has over 20 years’ experience in the music, film, advertising and television industries in an array of roles ranging from major recording artist, studio manager, music and post production audio supervisor, copyright consultant and actor. With a foot firmly planted in both art and commerce, Charlton partnered with international music producer/composer Justin Shave to establish Uncanny Valley – a high end, music branding company that has quickly risen to prominence in both Australia and Asia.

Justin Shave is one of Australia’s preeminent music producers and musical directors who works simultaneously across the TV, record and advertising industries. With a string of platinum record hits to his name, Shave has helped artists and brands around the world find their sound. His life goal is to use AI to download and map his musical brain.