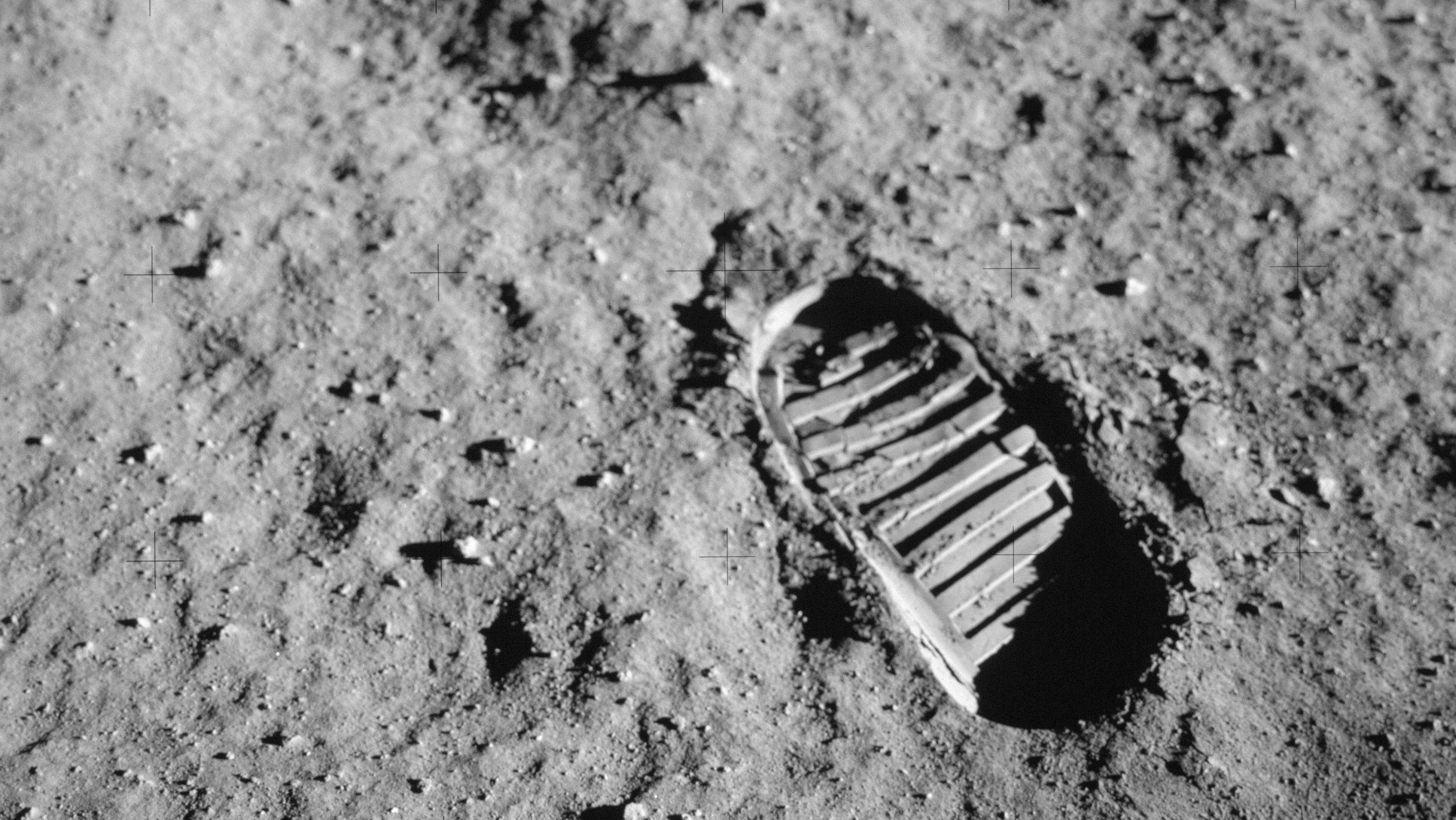 On 21 July 1969, NASA Astronauts Neil Armstrong and Buzz Aldrin became the first men to walk on the Moon. Fifty years on, celebrations of this momentous event are planned throughout Australia and all over the world. Unpack the lasting legacy of the Apollo 11 mission at the Powerhouse Museum and explore Australia’s crucial role in transmitting the famous footage of man’s first steps on the Moon.

With over 200 objects, Apollo 11 commemorates the 50th Anniversary of the Moon landing. Named after the spaceflight that was the first to land astronauts on the Moon’s surface in 1969, the exhibition explores this defining moment in history, its lasting impact on science, society and design, and the crucial role Australia played in transmitting the famous footage.

Key objects on display include items from the Museum’s extensive collection and from around the world: a feed horn used on the iconic CSIRO Parkes Radio Telescope, responsible for receiving some of the first images of the moonwalk for broadcast around the world; parts of the Redstone Rocket that put the first American into Space; and an Olivetti Programma 101 computer, the type used by NASA to calculate the launch and landing.

In a new virtual reality experience, developed in partnership with UNSW’s iCinema and using innovative 3D modelling from the Smithsonian Institute, visitors can watch the Moon landing from the unique perspective of Michael Collins, the third astronaut who remained in orbit aboard the Command Module. An interactive arcade game, a life-size replica of the Mercury Capsule, scientific models and video footage also bring the mission to life.

To coincide with the exhibition, Luke Jerram’s iconic installation Museum of the Moon will be presented. The installation, which has toured internationally, combines detailed NASA imagery of the lunar surface, alongside moonlight and surround sound composition created by BAFTA and Ivor Novello award winning composer Dan Jones.

To find out more visit the Museum of Applied Arts and Sciences website.