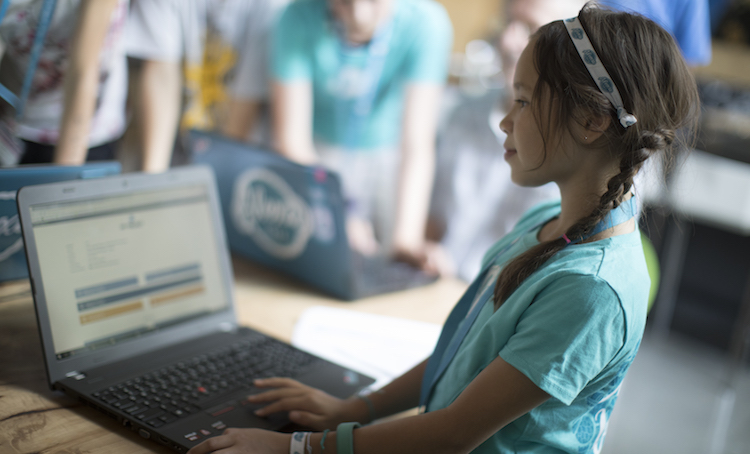 Oxford Economics and Cisco Australia have collaborated on a wide-reaching report looking at the impact of AI on jobs. Technology and the future of Australian jobs examines the far-reaching implications of technological change for the Australian labour market and argues that not a single occupation will be unaffected.

The report predicts that workers will spend less time and effort on routine, predictable functions, and more on those tasks that are less codifiable – or at least less economical to automate at scale – in the parts of the economy that are experiencing growing demand.

The result is a reshaping of the workforce across all occupations and industries. The report’s analysis has found that today’s labour market falls short of the needs of the future economy, not only in technical skills, but also in other professional skills including creativity and communication where human workers will continues maintain a lasting competitive advantage.

Who is responsible to redress the shortfall?

Technology and the future of Australian jobs argues that the responsibility for preparing the Australian workforce for the future falls to multiple stakeholders: from policymakers to educators, business leaders and workers themselves. A failure to prepare them adequately will constrain the Australian economy’s in its ability to capitalise on the opportunities that new technology can bring.

For policymakers, technology’s impact on the labour market poses a dilemma. In a competitive global economy, it is paramount that Australia maintains an environment in which new technologies can thrive. On the other hand, the faster the rate of change, the greater the disruption imposed on the workforce, and the steeper the challenge for workers and businesses to reskill and adapt.

For some workers, the shift implied by our scenario will imply wrenching change. Those whose occupations are in declining demand will have to adapt not only their skillsets, but potentially other aspects of their lives too, such as their working hours or location – to meet the demands of the new economy.

Over the next 10 years, the pace of technological change will be highly disruptive to the world of work.
This era has the potential to deliver great rewards to the Australian economy through productivity growth. But as increasingly powerful Artificial Intelligence (AI)-led technologies are applied across industries, there are also understandable fears about the impact this will have on jobs. Significant parts of the workforce are at risk of being left behind if they are not prepared with the guidance and skills demanded by an evolving economy.

Around 630,000 jobs could be displaced by new technologies over the next decade.
This “displacement effect” equates to 7.3% of the country’s existing workforce. It represents the reduction in Australia’s overall employment level that could be accommodated while still generating today’s level of economic output in 2028.

The parts of the economy most likely to displace workers over the next decade in our scenario are typically those that show the greatest potential for productivity growth. As technology drives productivity upwards, this also creates an “income effect” on jobs.

An expanding economy demands more workers to service its needs, not only in technical positions – designing, developing, creating and repairing new technology equipment, but much more broadly across industries. A shift in the labour market is caused when the sectors of the economy creating jobs do not map to the sectors where most jobs are lost.

Healthcare is likely to be by far the biggest net job creator in Australia over the next decade, expanding by 80,000 jobs
In this sector, the new job creation derived from higher consumer spending by far outstrips the displacement effect of new technology. The tourism and wholesale & retail sectors are also predicted to experience significant net increases in the sizes of their workforces, increasing by 22,000 and 20,000 workers respectively.

But other sectors will see their levels of employment shrinking.
According to our model, the fastest-shrinking sector will be construction, which is predicted to lose more than 70,000 jobs (net) over the next decade – equivalent to around 8.4% of its current workforce. A further 33,000 jobs are predicted to be lost (net) in the manufacturing sector as a result of technological change, equivalent to 5.5% of that sector’s workforce.

Read the Technology and the future of Australian jobs report.