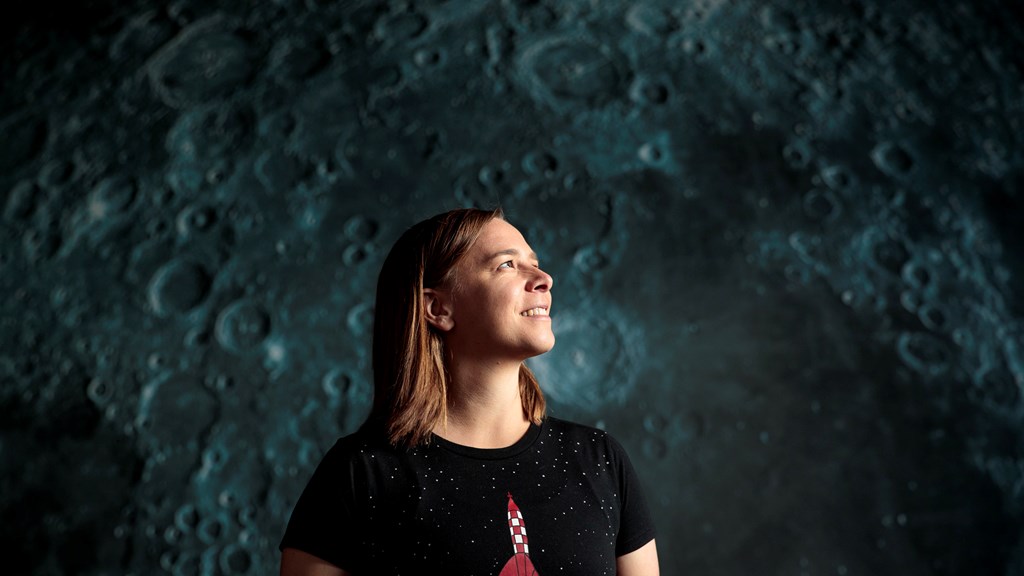 This Sounds Like Science, Inspiring Australia NSW’s science and music series of lunchtime events delivered in partnership with City Recital Hall, will return for a fourth season in 2020. Well-loved by patrons, guest presenters and new attendees alike, the free event series pairs a scientist with a musician or musical theme, often with surprising results.

The 2020 season will focus on climate science, with a diverse lineup of research experts sharing knowledge gained in the field and in the laboratory.

“We’ve had so much positive feedback from music lovers who, through This Sounds Like Science, are now able to discover the connections between science and music as well as a huge range of research talent in Sydney,” she said. “We value this opportunity to help promote Sydney’s scientific community as well as musicians who are interested in exploring links to their research topics.”

All This Sounds Like Science events run from 12.30 to 1.30pm at City Recital Hall and are free with registration.

18 February: Inside the mind of a musician

Many musicians say they hear music before they play it, but how do they do it and what’s the science involved? Join Dr Rebecca Gelding, a cognitive scientist, to discover the neuroscience of musical imagery in practice and performance. Learn why developing internal listening skills is fundamental to becoming a musician and how to enhance this technique.

Dr Rebecca Gelding’s award-winning PhD thesis investigated what is going on in the brain as people imagine musical pitch and rhythm. In addition to academic papers, she has written popular science articles for Quillette Magazine and Times Higher Education. Her research has featured on ABC Science, and in 2019 she presented at the sold-out TEDx Macquarie University event.

Join award-winning astrophysicist, Professor Lisa Harvey-Smith, on a fascinating, family-friendly journey into space. This special school holiday event will explore exciting out-of-this-world phenomena from black holes and pulsars to solar flares and starquakes. Australia’s first Women in STEM Ambassador, Professor Harvey-Smith will thrill audiences of all ages with extraordinary tales of Space exploration, scientific discovery and universal wonder as told in her two books When Galaxies Collide and children’s book Under the Stars: Astrophysics for Bedtime.

7 July: Ecosystems in a warming world

Back in Darwin’s time, people thought that evolution moved slowly – with species adapting over geological timeframes. Recent work has found that evolution can happen within just a few years. But can plants and animals adapt fast enough to keep up with the current pace of climate change? Be amazed by stories that show how adaptable plants and animals are and contemplate the future of Australia’s changing ecosystems with Professor Angela Moles, a plant ecologist at UNSW Sydney. Discover what you can do to help and be motivated by beautiful classical music.

21 August: Sounds from the ice

Join scientist, explorer, and author Professor Chris Turney for a fascinating journey through environmental change at the ends of the Earth. Chris is on a quest to understand how past climates inform what we know about future change. Working across the planet (from Antarctica to the tropics and up into the Arctic), he develops new records of past climate that extend historical weather records over millennia, improving our understanding of future abrupt climate change in Australia and globally.

19 October: Music and the climate crisis

Everybody knows that music can be a powerful force, but can music help save the world in a time of climate crisis? Just where does the power of music lie, and how does it move us? How can music be useful in communicating the relevance and urgency of climate science when climate scientists have failed to do so? Join musicologist and composer Rachel Meyers as she explores 21st Century music compositions through the prism of climate change.

Feature image courtesy of Professor Lisa Harvey-Smith who will present on 21 April 2019. This Sounds Like Science is co-curated with and supported by Inspiring Australia NSW.