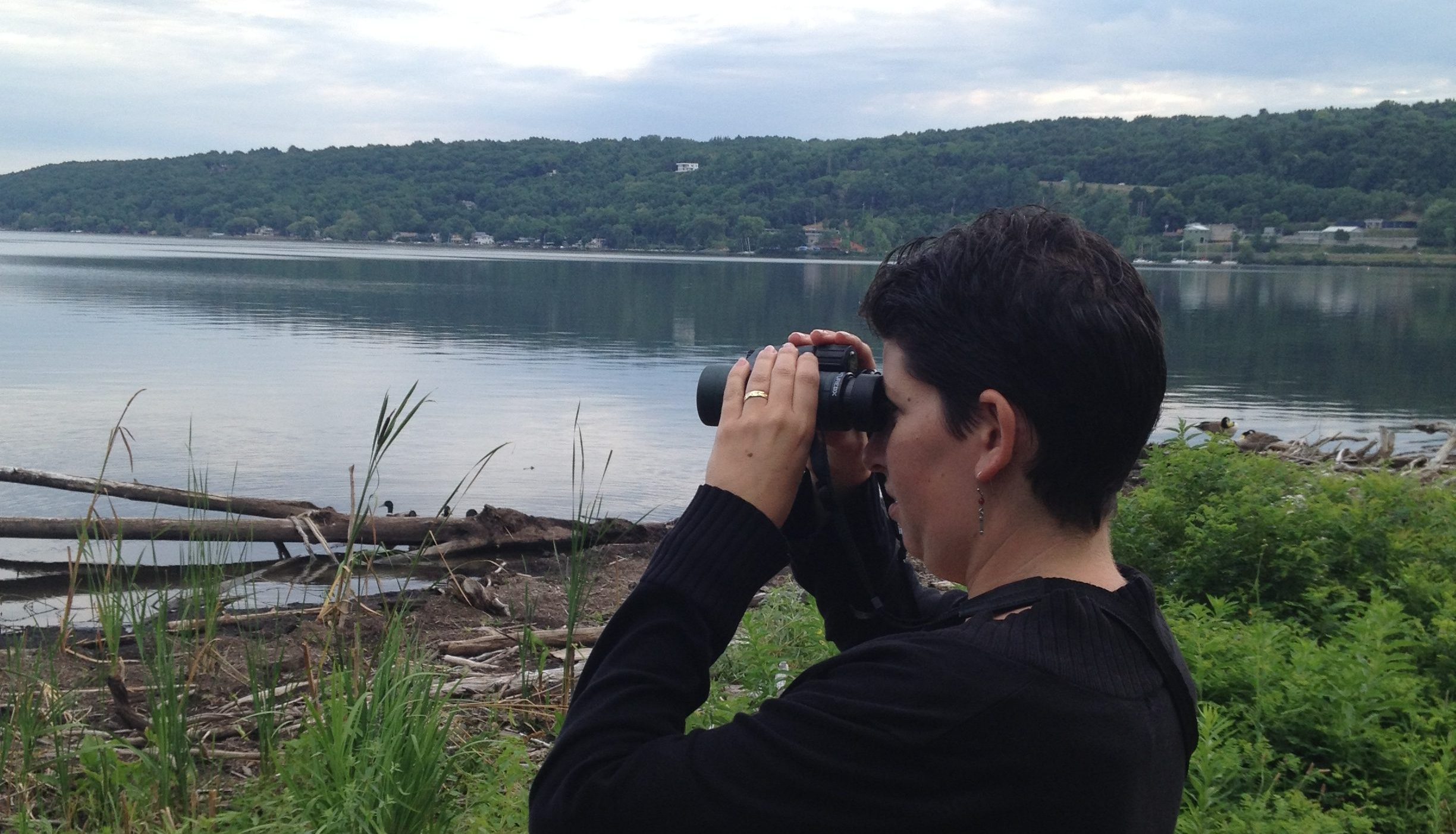 Citizen science is a rapidly growing field which involves non-experts in the active process of scientific research. In just one-decade, citizen science has grown from a small-unknown phenomenon to a distinct field of research, which is attracting the interest of scientists, governments and publics, worldwide. In Australia alone, hundreds of citizen science projects exist with over 100,000 participants contributing to scientific data collection, classification and analysis.

With this rapid increase, a growing need has arisen to better understand the characteristics of citizen science projects in Australia, and determine their diverse goals, practices and stakeholders involved. This was the aim of my research project as a science communication and citizen science researcher at the Center for Public Awareness of Science (CPAS) at ANU.

With help from many within the citizen science community and input from almost 100 citizen science project leaders, scientists and practitioners across Australia, this project highlights the unique characteristics of Australian citizen science and illustrates its wide scope, practices and community orientation.

Results from this research reveal the majority of projects in Australia (87%) address natural sciences (Ecology, Biology and Environmental sciences) as their main field of interest, with very few projects from other scientific fields such as physics, chemistry, mathematics etc.

Projects goal align well with project scientific fields, with the main goal being collecting scientific data in 70% of projects as a primary goal, followed by raising awareness and conservation. Interestingly, education was found to be a primary or secondary goal in 82% of projects.

Participants in citizen science projects perform a variety of tasks including species observation, data classification and a measurement recording. The majority of tasks performed by Australian citizen scientists according to this report, tend to be related to species observation and identification. This is in line with the high number of ecological projects represented in this research.

Projects also reported on new ideas which were raised by participants, and then incorporated in the project. These include, for example, flagging the need to collect additional variables into a dataset, identifying species not anticipated by researchers, suggesting new methods for conducting measurements and providing ideas for improving platform user friendliness. These new perspectives are of special interest, as they indicate the unique contribution non-scientists can have on the development and advancement of the scientific research.

Incorporating new perspectives and learning from lay-expertise is emerging as one of the strengths of citizen science, providing access to local knowledge and interpretations of scientific findings. This in turn, brings professional and lay-expertise into closer alignment, gears projects to meet various stakeholders needs, and consequently enhancing research quality and outreach.

Guest post by Dr. Yaela Golumbic who completed this project as a visiting fellow at the Center for Public Awareness of Science (CPAS) at ANU. She is now working as a postdoctoral research associate at the University of Sydney. Read more about the Mapping citizen science project here.