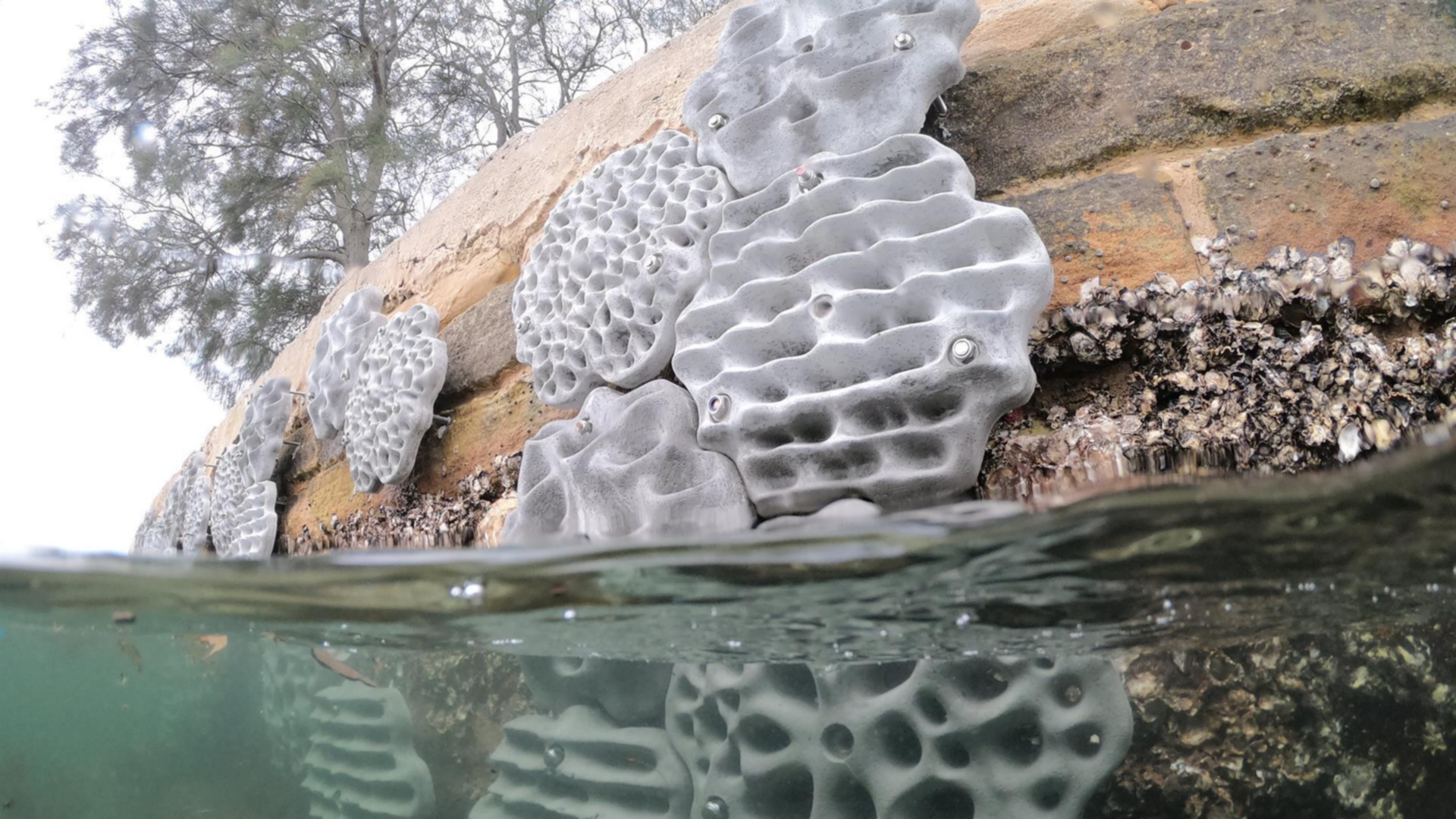 The majority of Australians trust the science on climate change and believe action is important but don’t know how to best channel their actions to make a difference. Macquarie University’s Department of Earth and Environmental Sciences will be running a series of online events for National Science Week around the theme of personal action for environmental sustainability, including a live-streamed panel discussion on the question: ‘What can I do to impact climate change?’

Coordinated by Earth scientist Dr. Kate Selway and hosted by Lee Constable, panelists will span climate science, the media, politics, business and community organisations to delve into the issues and come up with tangible solutions. The online discussion will be streamed and recorded and members of the public will have the opportunity to send in their questions to the expert panel members.

In addition to the panel discussion, interactive online resources have been developed to help people learn about and engage with their environments.

Together with the Sydney Institute of Marine Science, Macquarie University presents self-guided tour of the Sydney Harbour Living Seawalls.

These habitat tiles are attached to seawalls at well-known Harbour locations such as Milson’s Point and Rushcutter’s Bay to attract marine life and diversify ecosystems. Each self-guided tour will include video explanations of the seawalls by Dr Katie Dafforn, hints for things to look out for, and activities for school students.

Still focussing on our waterways, Dr Scott Wilson will also present a webinar about microplastics, explaining where they come from and the damage they can do. He will help people get involved in the AUSMAP citizen science initiative, showing people how they can collect samples that will be used to map out microplastic pollution hotspots around Australia.

Back on dry land, Dr Kate Selway and Dr Nathan Daczko will explain the formation of some of the spectacular rock outcrops that can be found right in the heart of Sydney at Mrs Macquarie’s Point, The Rocks and even the Harbour Bridge pylons. Short videos will explain when and how the rocks formed and school activities developed with AusEarthEd will help students learn how to read the rocks.

Feature image of a Living Seawall courtsey of SIMS. This event is supported by Inspiring Australia (NSW). Updates on all the events can be found @MqEarthEnv on Twitter, at https://climateactionpanel.com and on the National Science Week website.