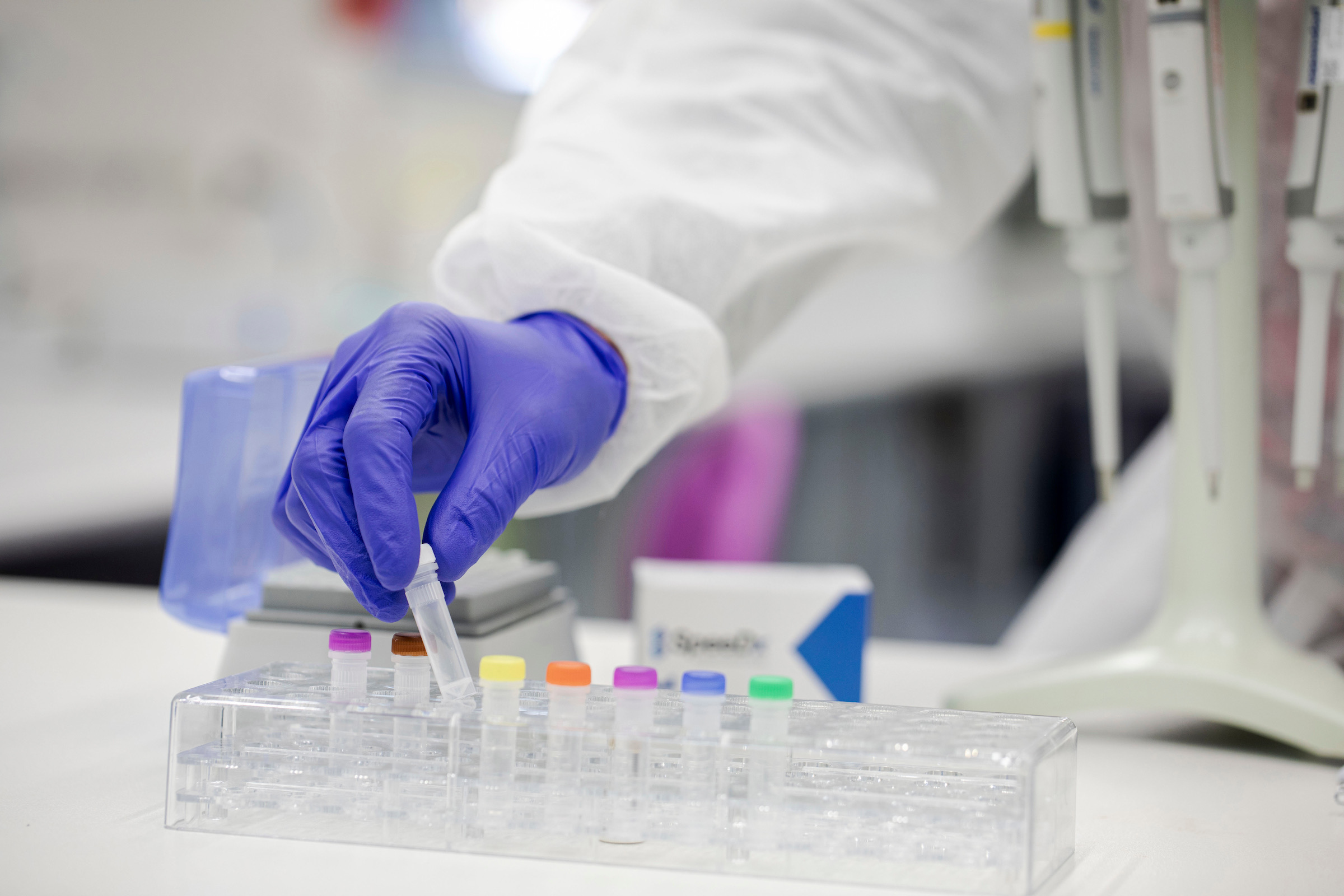 Cicada Innovation has released a 20-year impact report that warns that Australia is not taking advantage of the deep opportunity and risks falling behind the rest of the world as renewed investment in the #STEM sector would present “unprecedented opportunity”.

Commissioned by Cicada Innovations to mark its 20th birthday, the report by AlphaBeta entitled Australia’s Deep Tech Opportunity — Insights from the Cicada Innovations’ Journey found that if governments were to make targeted investments into three new Cicada-like operations, up to $1.1 billion in economic value could be created for the country. A further $1.35 billion in investments would also be sparked for deep tech companies.

The report found that for every $1 generated by a deep tech company, more than $3 of value is created for other parties, such as other startups.

AlphaBeta conducted modelling on six companies that have gone through the Cicada Innovations incubator with a combined $378 million in economic value. It found that the highest beneficiary of this value was the wider society, which received $109 million, business customers with $104 million, startups with $99 million and consumers with $66 million.

The report warned that while the deep tech sector can deliver benefits for the wider society, businesses, startups and consumers, this industry requires direct investment over a significant length of time and specialised support. For example, successful research companies like Cochlear and ResMed have flourished as a result of long-term investment.

“While the modelling demonstrates that deep tech companies hold significant potential for value-creation in sovereign economies, it also shows that they require decades-long investment and specialised networks and support if they are to reach that point of explosive growth and value creation,” said Ms. Williams.

“We know this is possible because of Australian companies such as Cochlear, ResMed, and CSL Limited now valued at $12b, $35b, and $127b respectively and their innovative deep tech has transformed the lives of millions.

“Cicada is already leading the way on deep tech, however as a nation we are not yet fully embracing this opportunity. Singapore’s equivalent deep tech incubator, SG Innovate, has received $50m in government funding since 2016 and has incubated 70 startups that have collectively raised $558m in private investment. So, imagine what we could achieve here in Australia with more government support to scale our proven and successful model.”

“The projections indicate a huge return on investment, and represent an unprecedented opportunity for Australia if federal, state, and local governments choose to take a visionary and long-term approach,” concluded Ms Williams.

“Australia’s deep tech future is not assured. Australia’s innovation efforts are unbalanced: we invest heavily in research, but not enough in commercialising deep tech. Australian universities and businesses do not work together as much as they should,” the report said.