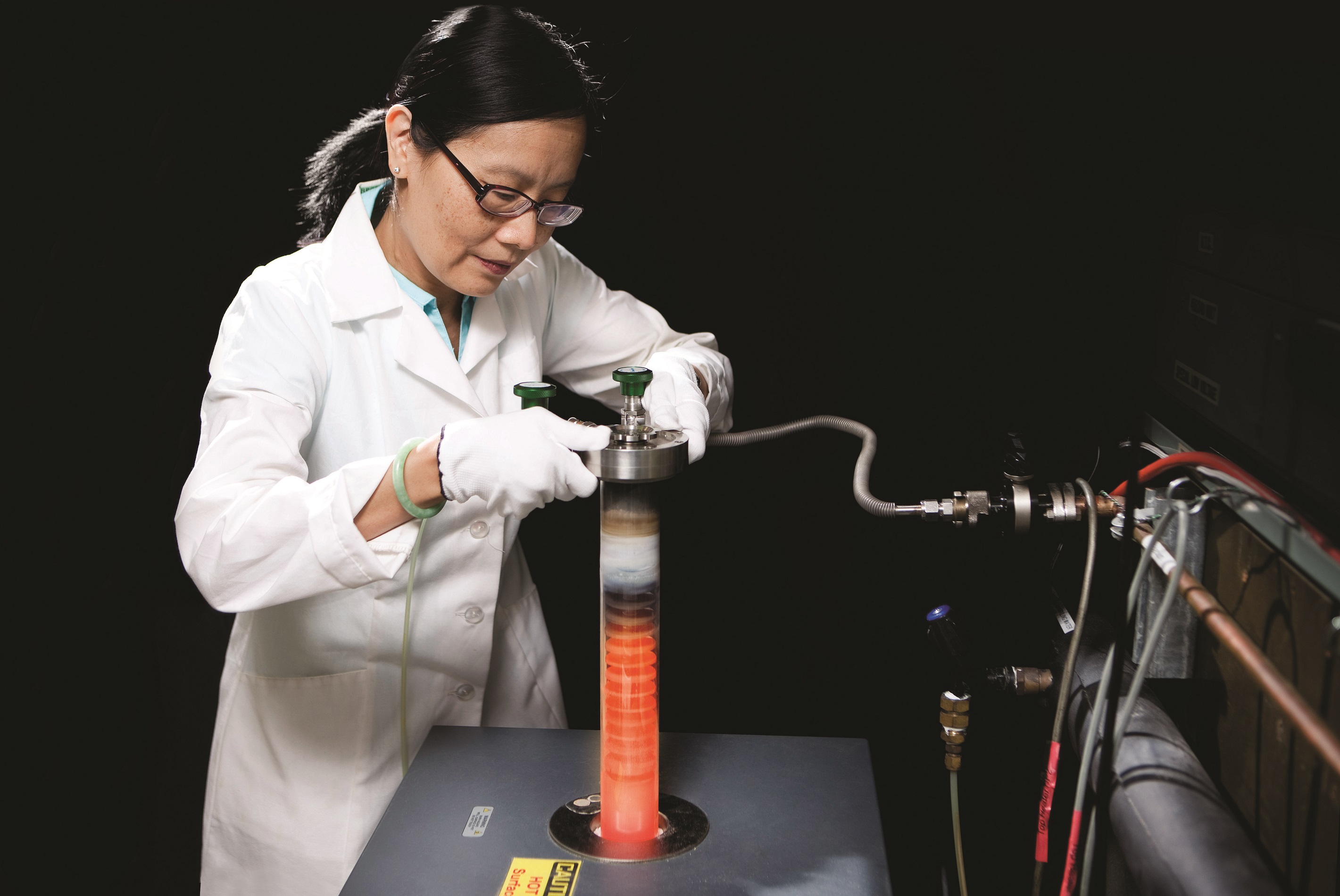 The 2021 National Measurement Institute is now calling for nominations to its annual awards program that celebrate the significance of metrology, the science of measurement. Measurement plays an important role in all our lives. The closing date for nominations is 14 April 2021.

There is almost no aspect of modern life that does not depend on, or at least benefit from, consistent, reliable measurement. From helping health authorities reliably identify COVID-19 infections to making sure supermarket scales weigh and determine the price of your fruit correctly, Australia’s measurement scientists are setting standards and improving lives.

About The National Measurement Institute Awards

The National Measurement Institute (NMI) is the Australian government’s national authority on measurement. Its role is to lead Australia’s measurement system. NMI maintains Australia’s top level standards across a range of measurements from time, length and mass to temperature, light, electrical quantities and the composition of chemicals.

Each year, NMI celebrates and recognises the outstanding work scientists and researchers are doing across the country in the field of measurement.

If you know of an emerging or established person working in the field, let them know they can submit a nomination for one of the NMI awards:

NMI encourages nominations from people from diverse backgrounds and from any field – leaders in science and measurement who have made valuable contributions to our wellbeing, to industry, or to fundamental research.

Dr Bruce Warrington, CEO of NMI and Chief Metrologist, will announce the winners on 20 May, to mark World Metrology Day. This day is celebrated globally to commemorate the anniversary of the signing of the Metre Convention in 1875, one of the longest-standing treaties in the world. It is a reminder that the confidence we have in goods and services owes a great deal to the commitment of nations around the world to an agreed set of standards and a common language for measurement.

This year’s theme is ‘Measurement for health’. It aims to raise awareness of the important role measurement plays in health, and thus in the wellbeing of each one of us.