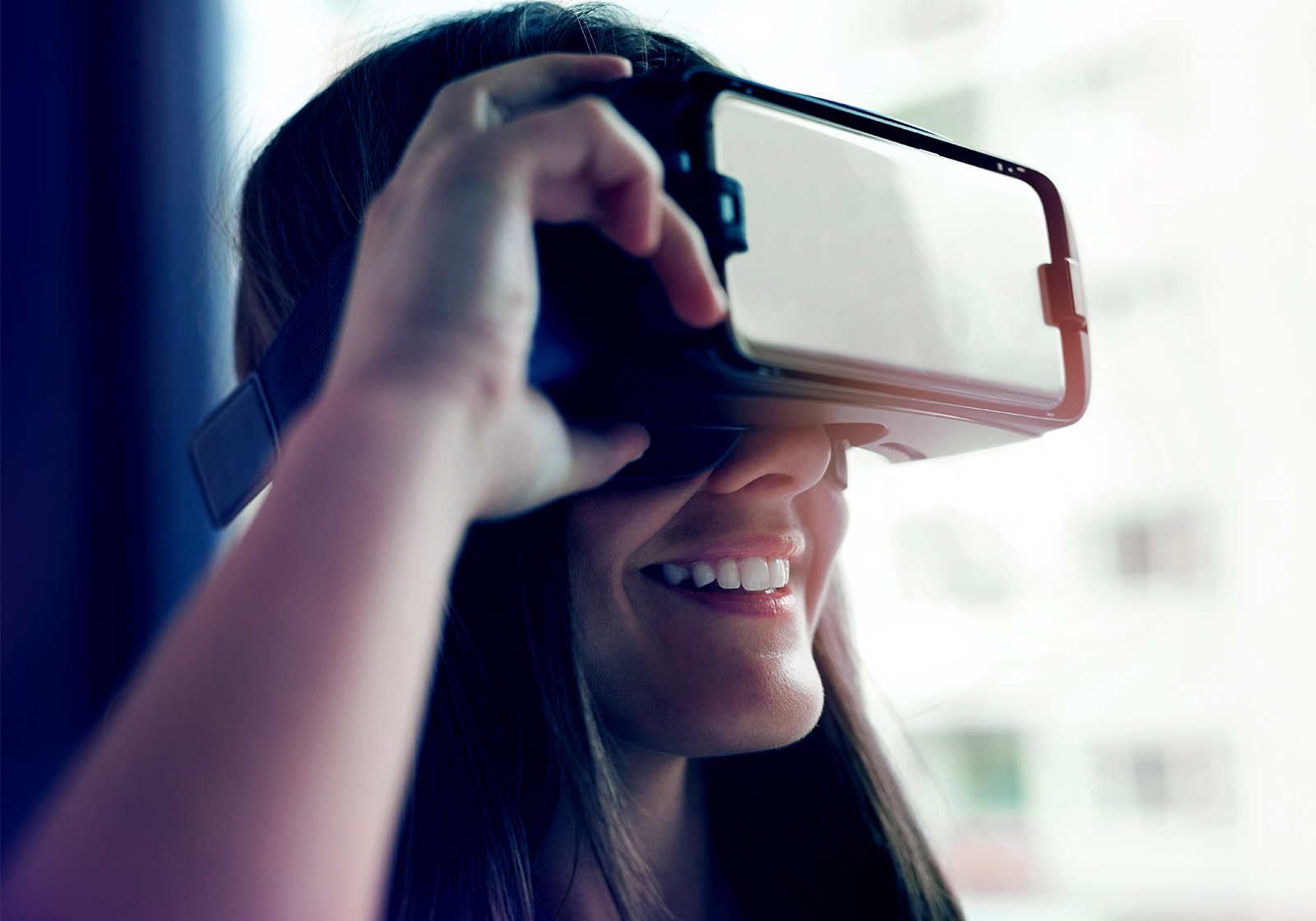 Congratulations to NSW-based event presenters who have won National Science Week funding in the latest Commonwealth grant round. Among successful applicants that will present public events this August are parks, libraries, community centres and universities.

Inspiring Australia NSW will announce its annual state grant recipients in the coming weeks and is calling for a suitably qualified event presenter to apply for its major funding allocation of $25,000. Applications close 21 April. Read more

There’s not much in life that isn’t covered by food and science and you’ll find both in Western Sydney Parklands.

STEAM Ahead Foodlovers will combine Aboriginal and science educators and The Urban Farms with Sydney’s leading science institutions – and people who just like to eat – to explore Australia’s traditional food sources, the science of food production and the latest research in food recycling.

What can Aboriginal astronomy tell us about the night sky? How is native flora used in bush medicine and soap-making? How do Indigenous Australians make axes and other artefacts from stone? What can we learn about sustainable living from more than 60 000 years of Indigenous culture?

Who are the superheroes among Australia’s wildlife, and what keeps them going? Which are the fastest and strongest and who has the best vision and hearing? Learn about the food that powers them – and humans too.

Explore the science behind Australia’s traditional food sources, the scientific processes used in food production, the latest research around food recycling, and what we are doing to conserve essential food sources.

Science in the Swamp is a free, family outdoor community event with a range of hands-on shows and activities. The event is a partnership between Centennial Parklands and Sydney’s science community.

Live From the Lab
University of Sydney

What happens when you combine musicians with scientists? Find out by listening to Live from the Lab.

Musicians and scientists will be united on FBi Radio each weekday morning of National Science Week to share conversation and to reveal new songs and compositions inspired by Australian science. There will also be two live events: a live gig featuring the musicians involved in the project, and a listening party featuring immersive conversations between scientists and musicians.

Explore how brain health changes through life, the emerging problem of eco-anxiety, and how our wellbeing is inextricably linked to our environmental footprint through two National Science Week events, ‘Brain’ and ‘Biomes’. These interactive exhibitions and experiential workshops showcase innovative collaborations with artists, technologists, industry and community, creating a genuine and continuing exchange of information with a broad audience.

‘Brain’ explores the impressive inner workings of our brains. ‘Biomes’ re-engages us with the wonders of the natural world. Together these exhibitions show how connected to our environment we really are.

Healthy soil supports wildlife, helps our food to grow, and has huge potential to store carbon and slow climate change, but who knew it also has a story to tell?

This initiative takes students, landholders, and other participants to the field to measure and record sound, which tells a lot about soil’s health and the state of the wildlife it supports. You can learn about the vital role of sound in nature and day-to-day life, from the tone of a ripe melon, to the melodies that help birds define territory, find a mate, and defend themselves.

Paint a portrait of a parasite, join the fun at a Nerd Night or be challenged the future foods of deep-fried grasshopper or cockroach flour bread.

The week-long Riverina Science Festival returns for 2021 in multiple venues throughout the region. This festival includes activities for all age groups, including a Food Odyssey, science for pre-schoolers, talks from plant scientists, sustainable gardening, and Indigenous science and engineering. This event is presented by the Riverina Science Hub and partner organisations.

Great food has a great story and there’s both on offer through an exploration of the culinary culture of the New England Tableland. A community dinner with local produce, featuring talks by local scientists, will reveal the complex science of digestion throughout the dining experience. Great Hops brewer Sam Martin will later share his passion for the scientific process of fermenting fresh ingredients and crafting the perfect beer, while in the marketplace you can challenge yourself to see if you can tell designer food made in the lab from nature’s own.

Can you work out who the mystery scientist is and what they researches in their lab? That is the challenge for panellists on a live recording of science communicator Tom Gordon and his popular STEMpunk podcast. It all looks a lot more like a game or variety show than a science panel, as non-experts try to figure out what the expert does in and out of the lab.

The team will stage four live recordings during National Science Week – one in Sydney and three in regional locations. Each one will see a local scientist playing games and answering questions about research, hobbies and homelife.

Teabag rockets, magic snow, strawberry DNA and other experiments are among a series of science activities organised by young people for young people.

The program includes a Science in the City stall at The Australian Museum, the Big Science Show at Hyde Park, and a social event at the Powerhouse Museum.

These events connect with students and increase the visibility of the emerging STEM workforce within the Australian community. By demonstrating weird and wacky phenomena in our everyday lives, they hope to inspire young people to consider further studies in STEM.

National Science week is Inspiring Australia’s flagship campaign and runs each year in August, with annual grant funding programs offered by both the Commonwealth and State Governments.