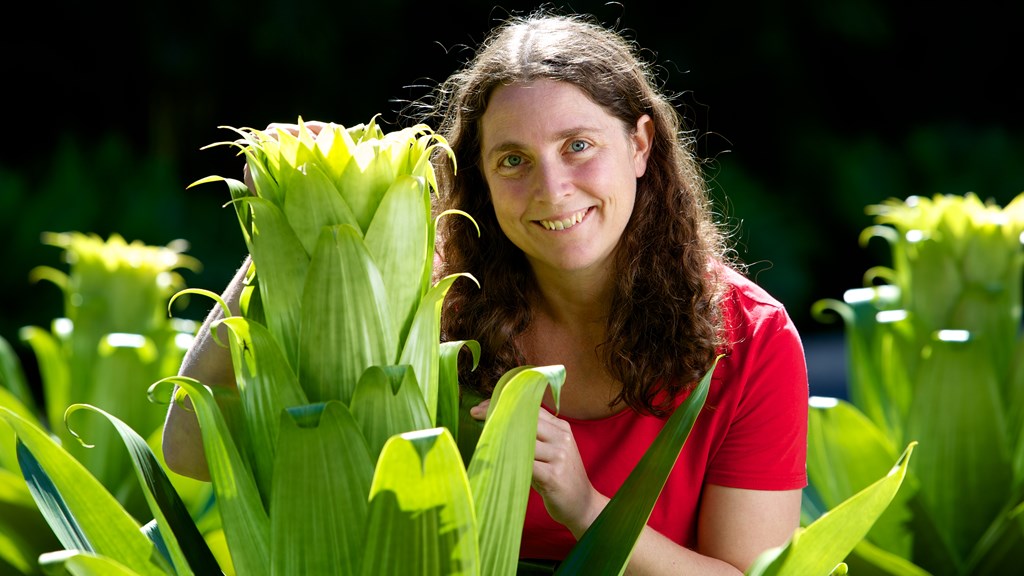 We all know that the world’s ecosystems are under threat from climate change. But did you know that some plant and animal species are already responding to the changed conditions? Professor Angela Moles is a plant ecologist at UNSW Sydney and on Wednesday 16 June will discuss her work at our popular series of lunch time science and music events at Sydney’s City Recital Hall: This Sounds Like Science.

With research interests including understanding how Australian plants are responding to climate change and the rapid evolution in introduced species, Angela is also interested in quantifying global patterns in how climate shapes the way plants grow, reproduce and interact with animals.

“Some species are changing the timing of biological events. Plants are flushing their leaves, flowering and fruiting earlier than they did in the past, insects are emerging earlier, and birds and mammals are changing the date on which they migrate,” said Angela.

“Other species are moving their ranges toward the poles, or uphill to remain within suitable climatic conditions.”

Angela warns that different species are shifting their ranges at different rates (and some are even going in the opposite direction to what we would expect). Back in Darwin’s time, people thought that evolution moved slowly – with species adapting over geological timeframes.

Recent work has found that evolution can happen within just a few years. But can plants and animals adapt fast enough to keep up with the current pace of climate change?

“Most amazingly, some plant and animal species are already undergoing rapid evolution in response to changed climatic conditions,” said Angela.

In her City Recital Hall presentation, Ecosystems in a warming world, Angela will share research stories that show how adaptable plants and animals really are. Her presentation will be accompanied by classical music performed by Marcus Chun on classical guitar, Regina Buenaventura on violin and Quang Hong Luu on piano.

“Come along, listen to some beautiful classical music, learn some cool biology, and have a think about how all of these changes are going to affect Australia’s unique ecosystems,” said Angela.

What: Ecosystems in a warming world
When: 12.30pm, Wednesday 16 June 2021
Cost: Free with registration via this link

By Jackie Randles, Manager Inspiring Australia NSW and curator of This Sounds Like Science, a series of science and music events presented at City Recital Hall.