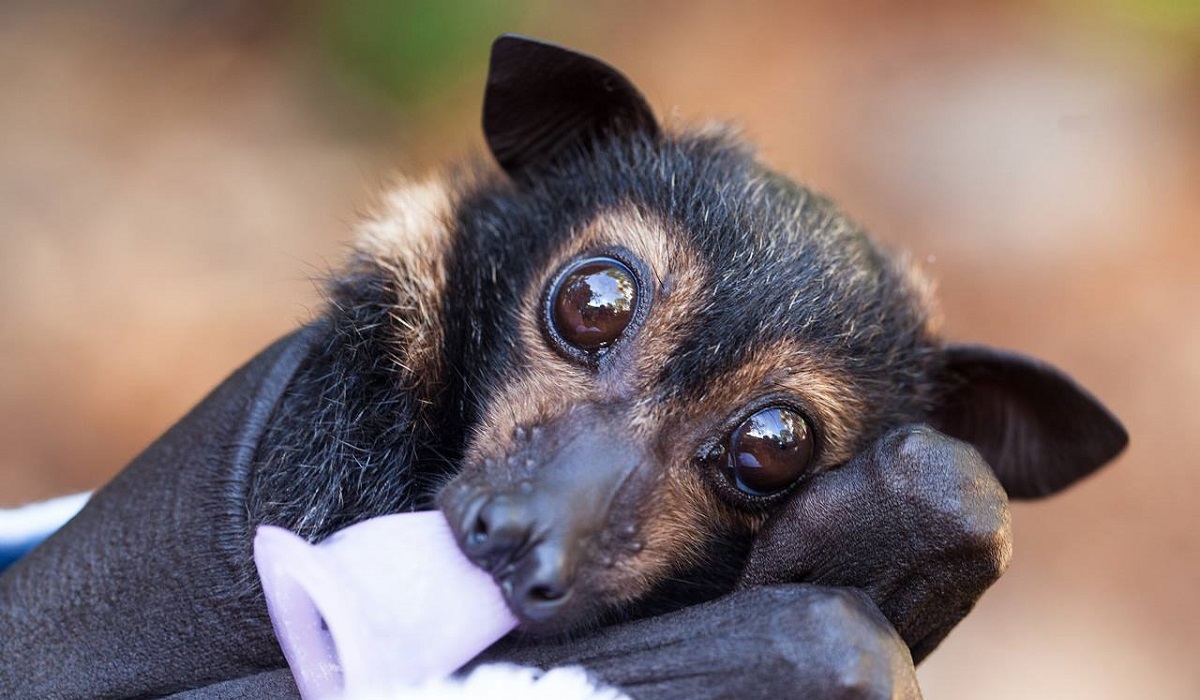 Only 30% of Australia’s estimated 750,000 species have been named and documented, and scientists are calling for increased efforts to understand Australia’s rich biodiversity. This makes sense given that a new report argues that every dollar invested in discovering new species will yield up to $35 of economic benefits to the nation.

The cost-benefit analysis conducted by Deloitte Access Economics comes as scientists launch a new mission to discover and document all Australian species that remain undiscovered and unnamed within a generation.

The 25-year mission was launched on Tuesday 2 June and is led by the Australian Academy of Science’s Director of Taxonomy Australia, Adjunct Associate Professor Kevin Thiele who says that many Australians would be surprised to know how little we know about Australia’s rich biodiversity.

“Without this mission, it’s likely to take more than 400 years to discover all remaining Australian plants, animals, fungi and other organisms. A 16-fold increase in the annual rate of discovery is required over the next 25 years to meet this ambitious goal.

“Combining the skills of our current and future scientists with new technologies such as genome sequencing, artificial intelligence and supercomputing makes this ambitious goal achievable by 2050.

“The successful completion of this mission will help build a path to a sustainable and prosperous future and place Australia among the first nations in the world to benefit from a fully documented biodiversity,” he said.

The mission is also expected to:

The estimated cost of building capability needed to document the remaining estimated 600,000 Australian species yet to be discovered is $824 million over 25 years.

The mission’s initial focus will be to develop assets, including a national biobank and DNA sequence library, to ensure DNA sequences are available for all known Australian species. This would unlock enormous potential, from eDNA sequencing for environmental monitoring to bioprospecting, bioindustries and bioengineering.

This announcement aligns with the 10-year plan for taxonomy and biosystematics developed by the Australian Academy of Science and the Royal Society Te Apārangi, a decadal plan seeks to use new and emerging technologies, develop key infrastructure, and create a unified and dynamic science that will serve the needs of society, government, industry and our unique biodiversity.

Feature image of an orphaned baby Spectacled Flying Fox courtesy of the Wildlife Land Trust. Read more about the Academy of Science’s mission to map Australia’s biodiversity and how it is predicted to bring big economic benefits as described in the Deloitte Access Economics report.