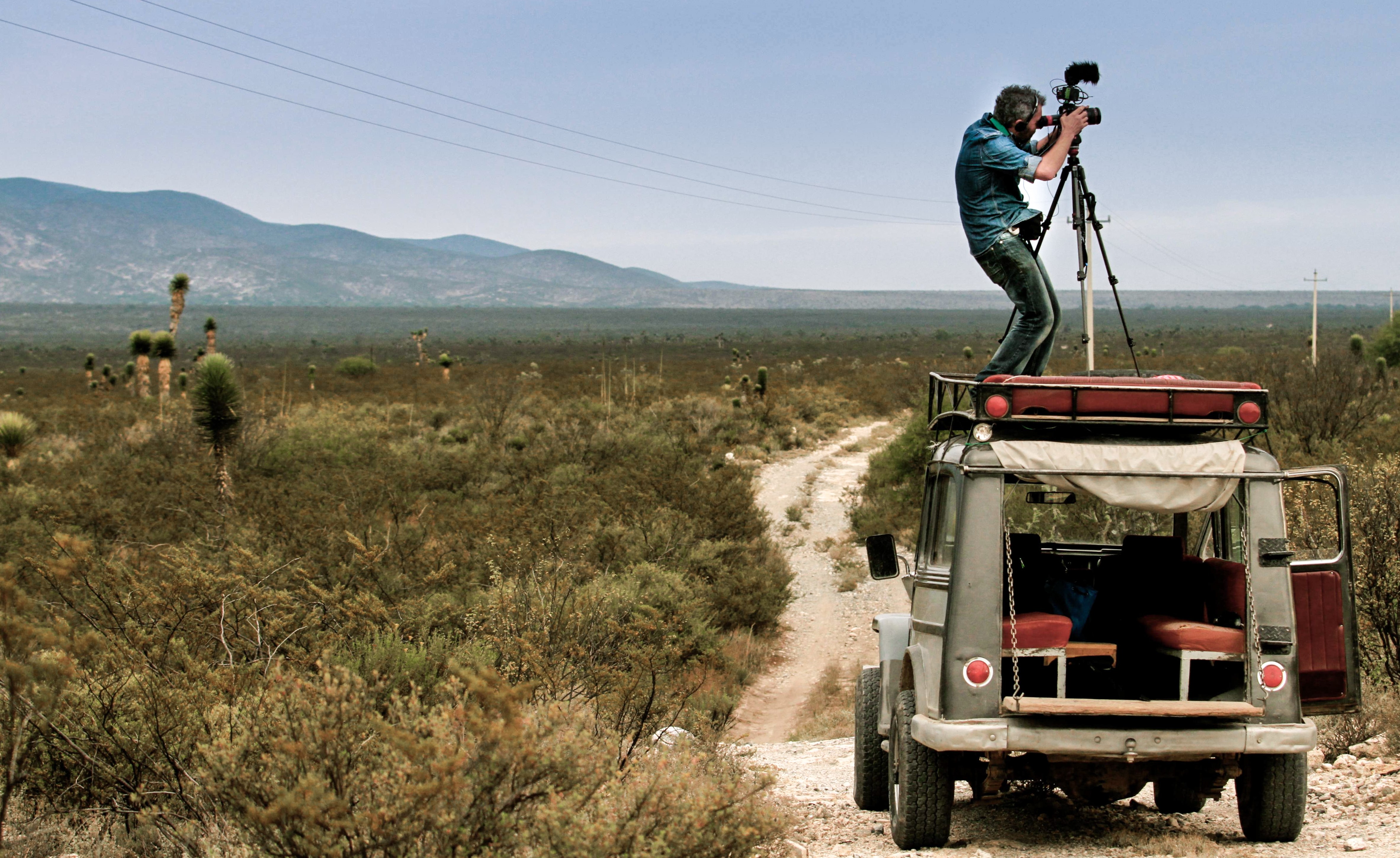 Once selected, participants will take part in a series of filmmaking workshops to learn story boarding, filming techniques and editing skills. They will then create a short environmental documentary for the Champions of Change Film Festival.

Successful applicants will be paired with a local citizen scientist working in the environmental sector as collaborator to inspire the content of their film.

“Southern Tablelands Arts is proud have been able to secure the funding and partners needed to create this opportunity for tour region’a Science Hub,” said Southern Tablelands Arts Executive Director Rose Marin. “Having a chance to work with someone like Brian Rapsey is an amazing opportunity for aspiring film makers wanting to develop their skills with film production.”

The Champions of Change Film Festival will share stories focused on the local landscape and environment in the Upper Lachlan and Yass regions, working with local citizen scientists who have been regenerating the land, preserving and protecting native species and developing solutions to improve the land and ecology.

There will be three screenings of the festival across the region.

Applications are now open for amateur film makers to request a place in the film making workshops which will be free of charge thanks to the support of Inspiring Australia.

The successful applications will be guided through production of a documentary film that will be screened at the festival. This will include mentoring with Brian to get the most from the film making production process.

Access to tuition by a professional of Brian’s standing is a rare and valuable opportunity for anyone interested developing their film making expertise.

The workshop series commences with a full day practical workshop on 19 June in Goulburn and continues with ongoing engagement over several weeks. Details and screening dates for the Champions of Change Film Festival will be published at the Southern Tablelands Arts website and through its regular newsletter.

This project has been made possible with funding from Inspiring Australia and will feature topics such as regenerative farming, soil health, conservation and threatened species.